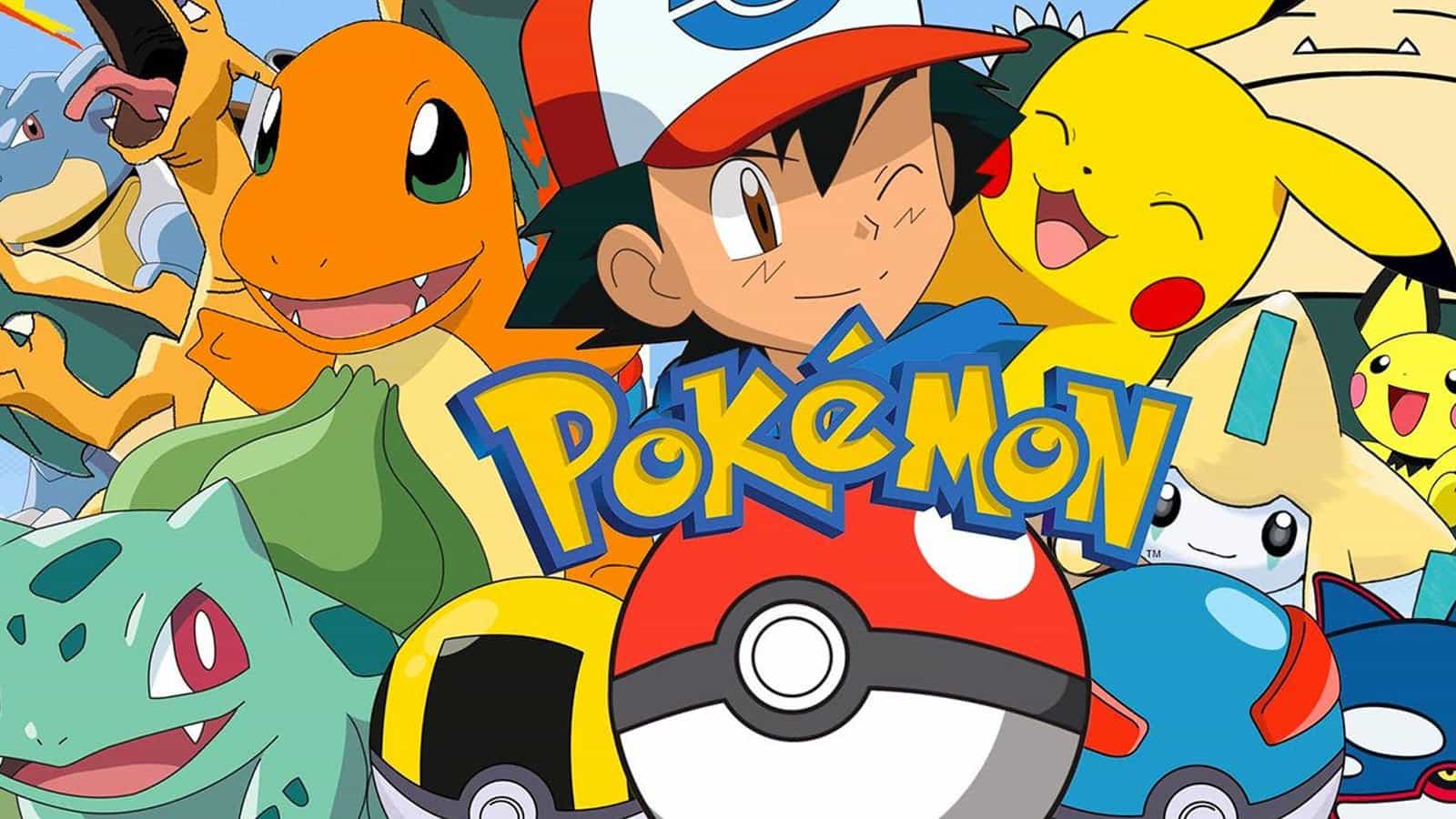 Pokémon Blue on a Purple Crystal Gameboy Colour was my introduction to the pocket monster role-playing game (RPG). I have been a fan ever since, despite the fact that the gaming franchise has remained largely the same, save for slight advancements in graphics and the introduction of more and more Pokémon (there are now 802 Pokemon as of Pokémon Sun and Moon).

In the decades since my first foray into Pokémon Blue, I have yearned for a full on Pokémon RPG that would allow gamers to physically run around a true 3D platforming world, catching, raising and battling with Pokémon along the way. I know I am not alone in this want for the Pokémon franchise to evolve. Now, more than twenty years later, it looks like Nintendo might (hopefully) be moving the series in this severely requested direction.

During E3 2017, Nintendo and The Pokémon Company revealed that a completely brand new “core” Pokemon RPG is in development for the Nintendo Switch. Although not as powerful as competing consoles, the Nintendo Switch is the most powerful console made by Nintendo. With this in mind, it is not too much of a stretch to think that the Japanese gaming giant may very well use the system’s capabilities to breathe new life into the Pokémon series.

President and CEO of The Pokemon Company, Tsunekazu Ishihara, revealed that the Pokémon RPG in question will indeed be a main entry in the long-standing Pokemon franchise. This means that the well-known and much-loved Pokemon Game development studio, Game Freaks, will be working on the new game.

Game Freaks have been behind all “core” Pokemon titles since Pokemon Red and Blue for the original Gameboy. As such, the new Pokémon RPG will either be an update to the existing formula or a full on redevelopment of the franchise. I am, obviously, rooting for the latter option – especially given how capable the Nintendo Switch is. Ishihara-san also mentioned that the game will not release for “more than a year”, but he does hope that fans will look forward to it.

The super quick ‘blink and you will miss it’ announcement did not reveal much, but the wording of a ‘fully fledged core Pokémon RPG’ being in development is enough to be excited about. If Nintendo manages to make a Pokémon RPG that is half as good as The Legend of Zelda: Breath of the Wild, then it will be another absolute and undeniable system seller. I, for one, cannot wait to learn more about this new title.