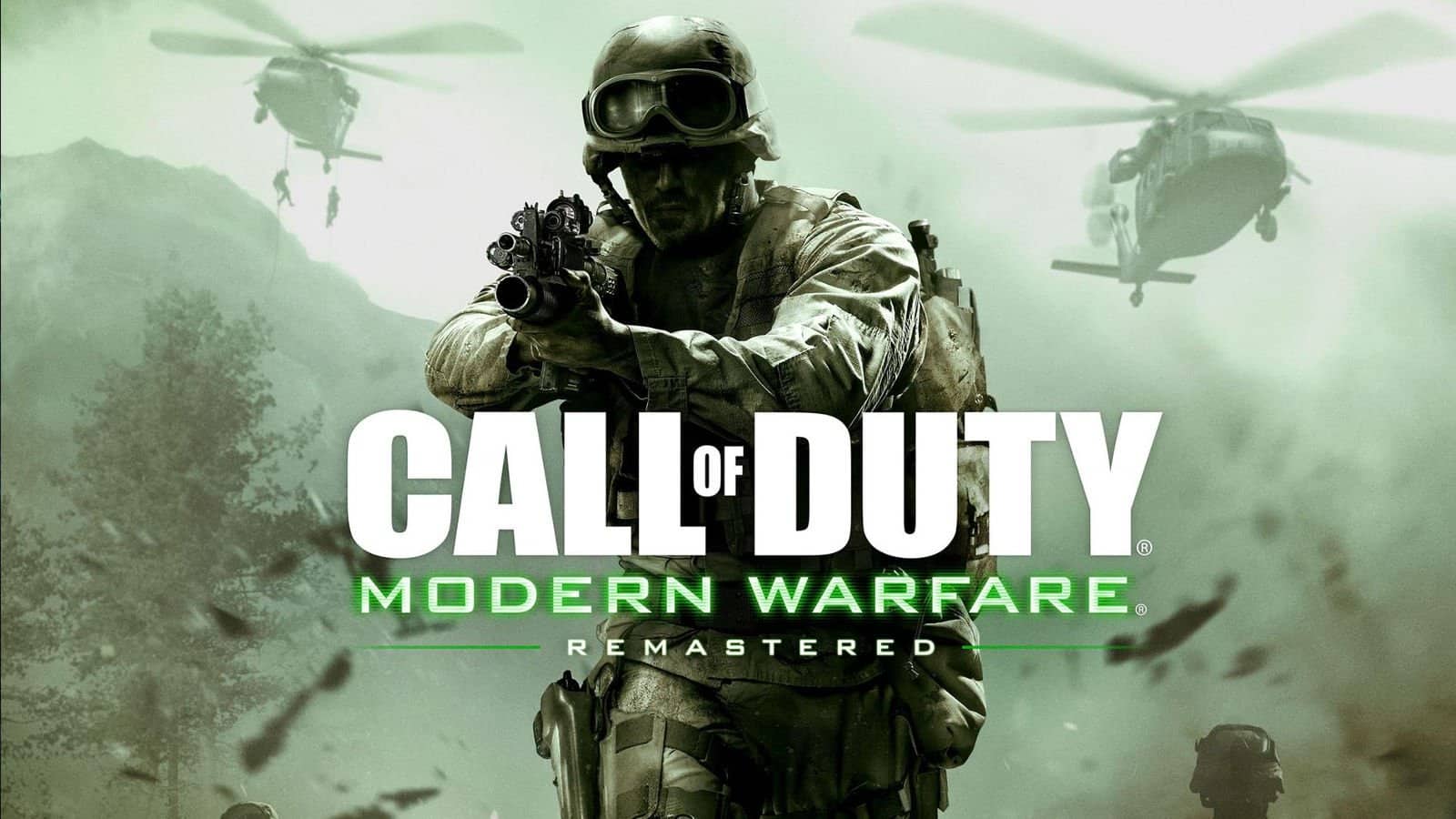 Players who were disgusted by the “marketing” move made by Activision and Infinity Ward to exclusively bundle Call of Duty 4: Modern Warfare Remastered with Infinite Warfare (2016), can now finally be at peace.

Activision has released the stand-alone version of Call of Duty 4: Modern Warfare Remastered. Yes, that is correct: fans of the hit classic can now buy the game without having to also buy the most expensive versions of a game that they did not want in the first place. Now, you can pick it up for a much fairer price tag, Infinite Warfare not included.

If you have been out of the loop, developers Infinity Ward and publisher Activision designed, from the ground up, a brand new and remastered version of what is arguably the best Call of Duty game, ever. However, they forced players desperate for the remaster to buy Call of Duty: Infinite Warfare (2016) in order to get the game. Not only were gamers forced to buy a game they possibly did not even want, they were also forced to pay a premium price for the Infinite Warfare Legacy Edition. Not cool.

Six months later, and it would seem that Infinity Ward and Activision are finally seeing ‘the light’. With a very fair $39.99 USD price tag, gamers will be able to get the game for PlayStation 4, Xbox One and Windows PC. It is available in either a digital or physical version. This is a neat price for a remaster, and for a gaming culture hall-of-fame candidate. Hall of Vamers, anyone? No? Moving right on!

Call of Duty 4: Modern Warfare Remastered will be available on PlayStation 4 from 27 June 2017 for a cool $39.99 USD. A release for PC and Xbox One will follow thereafter.