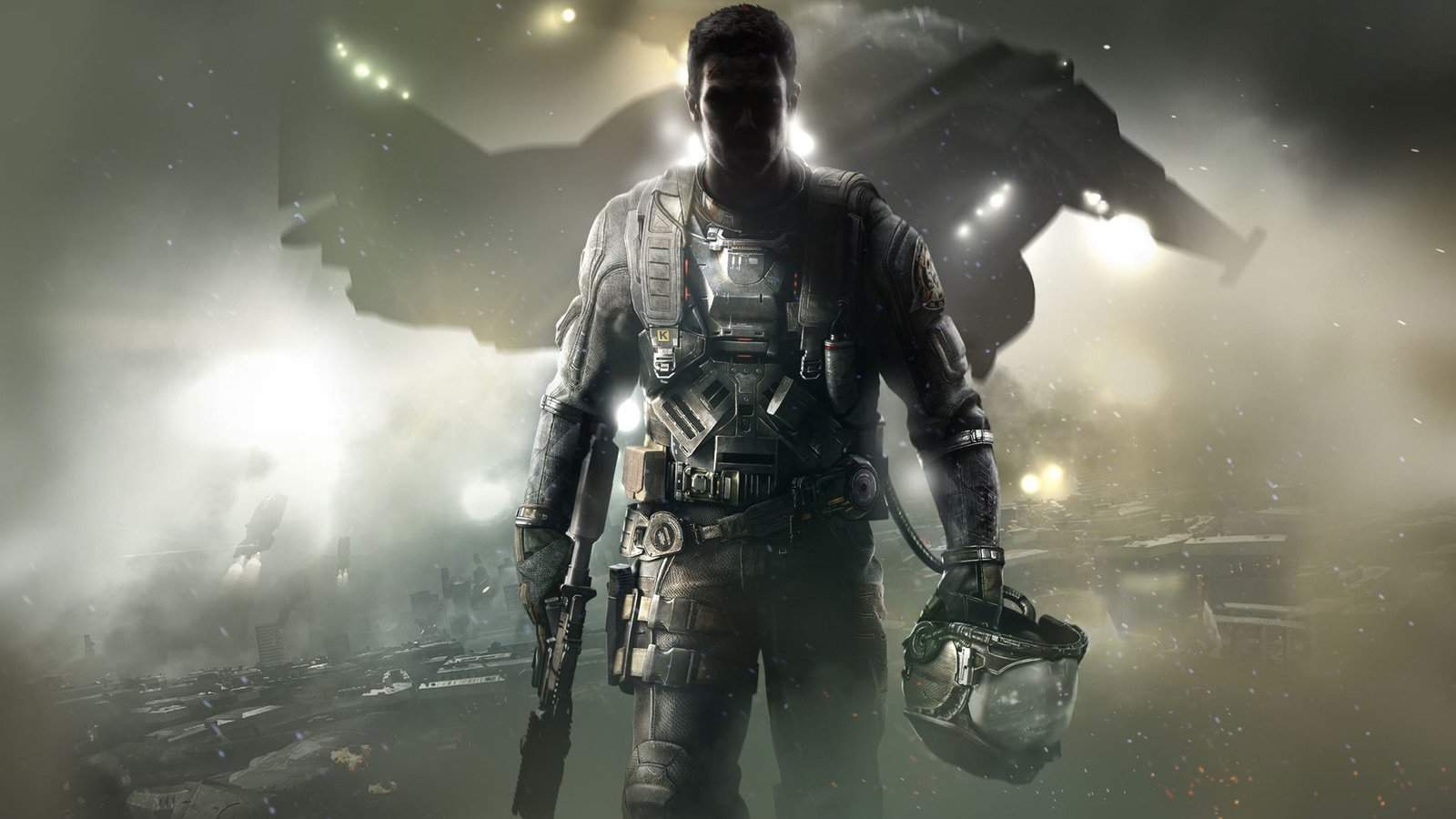 Infinity Ward, the renowned developers behind the Call of Duty Modern Warfare and Black Ops series, are back yet again with a new entry in the franchise that promises to return the series to its roots. Titled Infinite Warfare, the new game will feature a classic war story and an epic battle between two armies that will be, according to Activision, unlike anything seen before in a Call of Duty game.

Infinite Warfare will return players to the futuristic setting introduced in Black Ops 3 and Advanced Warfare, but this time it will even extend beyond Earth’s reaches into the expanse of the solar system.

Infinity Ward has promised to put Infinite Warfare’s story front and centre; a good sign given how the story elements have become less and less interesting with each new release in the Call of Duty franchise. The new game is expected to have a rich and immersive narrative that will focus on the weight of leadership and the responsibilities that come with it. Player’s will, therefore, act as the Captain of their own warship in a desperate time of overwhelming adversity, against an unknown and relentless enemy.

As with each new release in the franchise, Infinite Warfare will push the graphical abilities of consoles and PC hardware through stunning and never before seen environments, new weaponry and inventive player abilities. Infinity Ward have also stated that they are trying to make the entire single-player campaign a near seamless experience from the boots-on-ground combat to the high speed space-fighting segments, with a focus on minimal loading screens and short loading times.

The single player campaign is not all that the studio is focusing on, however. Call of Duty is renowned for its incredible online experience and Infinite Warfare will not be any different. The title promises to strike with maximum impact in a world where every second counts. The game will combine the popular chain-based movement system with brand new, ground-breaking innovations to gameplay. It will also introduce a new, original, Zombies cooperative mode with a different storyline that will have its own unique gameplay and features. More details on the multiplayer modes will be made available as the title nears release. 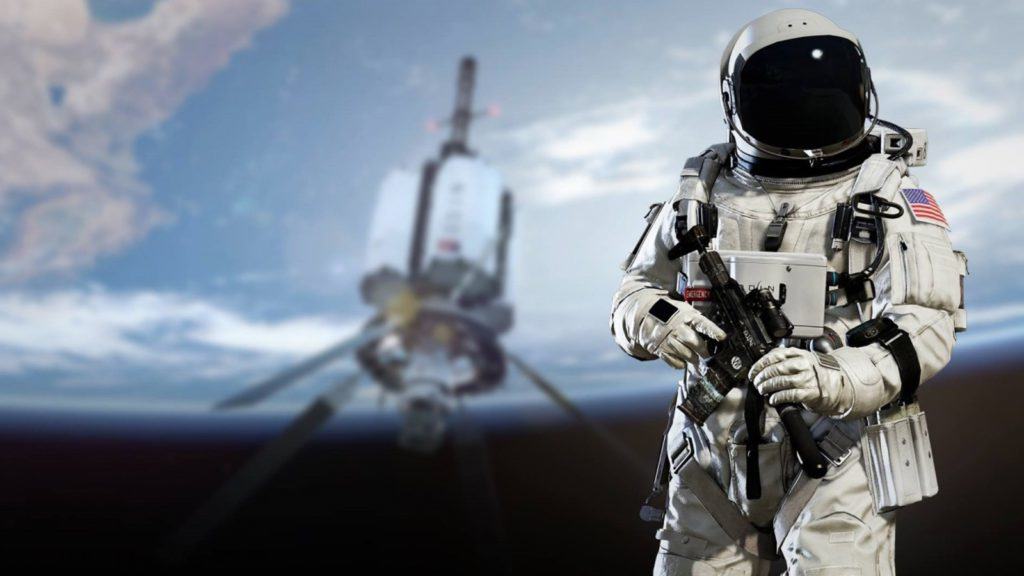 “Call of Duty: Infinite Warfare is a bold, new vision from the creators of the franchise, and an adventure on an insanely epic scale that only Call of Duty could deliver.”, Eric Hirshberg, CEO of Activision Publishing said in a press release. He continued to elaborate on the remastered edition of the original Modern Warfare as well, saying: “Call of Duty: Modern Warfare Remastered is one of the most beloved games of all-time, reborn for a new generation. We have lovingly remastered it with a whole new level of graphical fidelity and realism that wasn’t possible when the original was released. It’s going to be a great year for Call of Duty players.”

Modern Warfare Remastered will boast vibrant, current generation visuals with entirely improved texture resolution and details. It will also have modern technologies such as high-dynamic range lighting and shadowing VFX particles, revamped animation and audio, and much more. Call of Duty: Modern Warfare Remastered will be available in the Legacy Edition, Digital Deluxe Edition, as well as the Legacy Pro Edition of Call of Duty: Infinite Warfare.

Apart from the inclusion of Modern Warfare Remastered, only the Deluxe Edition and Legacy Pro Editions will include the Season Pass for Infinite Warfare, with the latter of the bunch also including a collectible Steelbook, the official game soundtrack, and additional digital items that have not yet been disclosed.

Call of Duty: Infinite Warfare and all of its Editions are set to be released on PlayStation 4, Xbox One, and Windows PC on the 4th of November 2016.