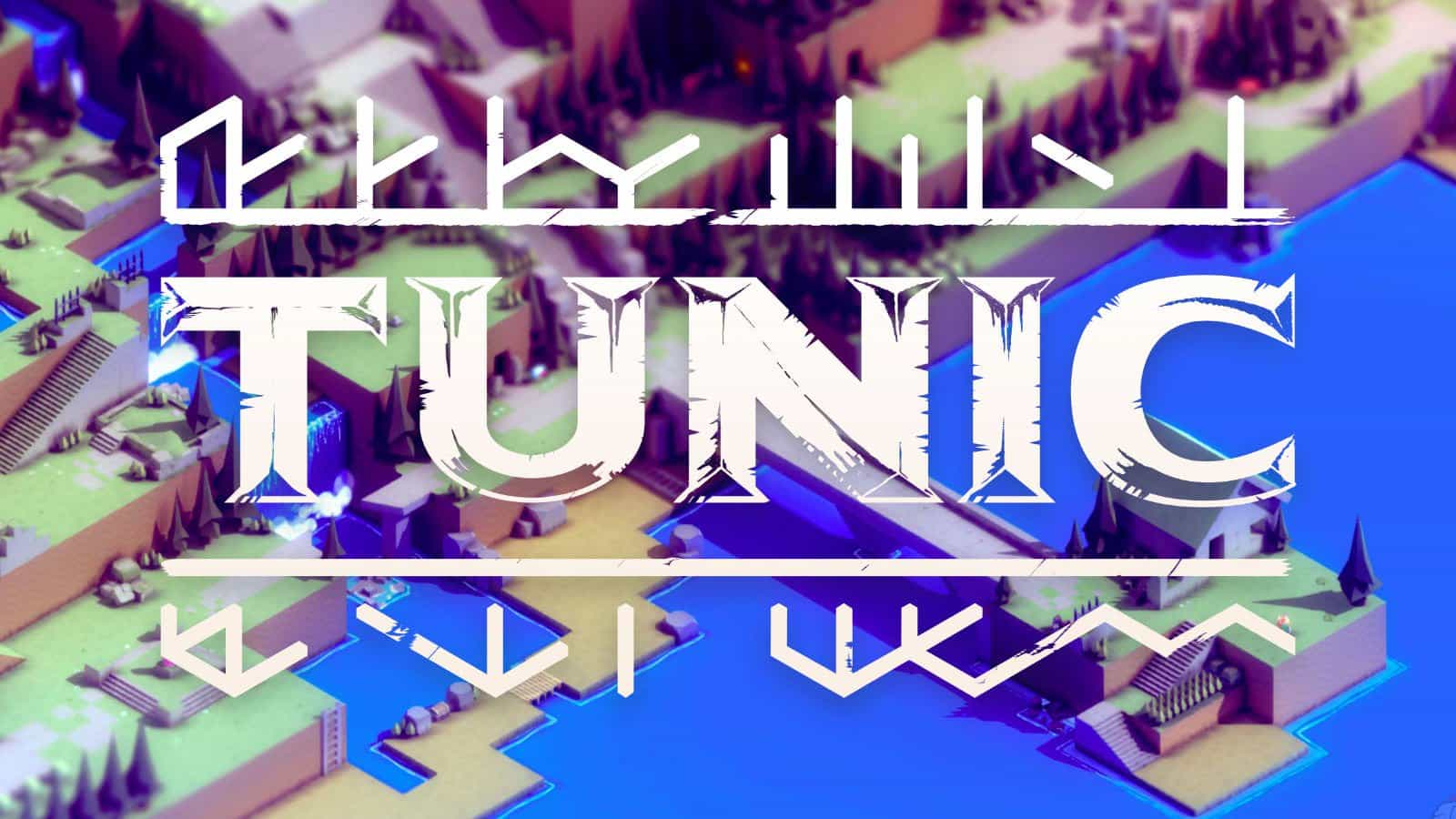 Independently developed games are a dime a dozen. Good indie games, however, are hard to find. This is why Tunic (2018) immediately stood out when I saw its trailer for the first time. It looked like a quaint little game that would fit right in with the rest of the isometric games on my iPhone… then I learned it is coming to PC and Mac, and I was even more intrigued.

Tunic is an isometric game developed by one lone man, Andrew Shouldice. Fortunately, he has some publishing help from Finji, the studio who published Night in the Woods. The mere fact that what is seen in the trailer was created by a single man, is extremely impressive. The fact that he did it all in two years, is an even more incredible feat. You see, the world first got a glimpse of the game in 2015, when it was still named Secret Legend. At the time, Shouldice had created the basis of what you see in the trailer, in a mere two weeks. Two weeks! Shouldice is undoubtedly very talented.

In Tunic, you play as a little sword-wielding fox. It features an absolutely gorgeous isometric world that has a slew of enemies and bosses, all of whom are ready to take your cute little head off. The trailer above gives us a few hints of the gameplay that we can expect once the game releases. It is a fast, yet serene experience that promises exploration.

As many on Twitter have pointed out, Tunic definitely looks like it took a page right out of the Legend of Zelda. It is extremely colourful and cutesy with a lot of sharp edges and soft textures. It is a marriage of themes that work flawlessly together.

Information on the game is still scarce. All we know, thus far, has been gleamed from the trailer and the game’s Steam page. In short: Tunic is an action adventure about a tiny fox in a big world. It also states that you can “explore the wilderness, discover spooky ruins” and fight ancient creatures.

Tunic is slated for release sometime in 2018, on MacOS and Windows PC.