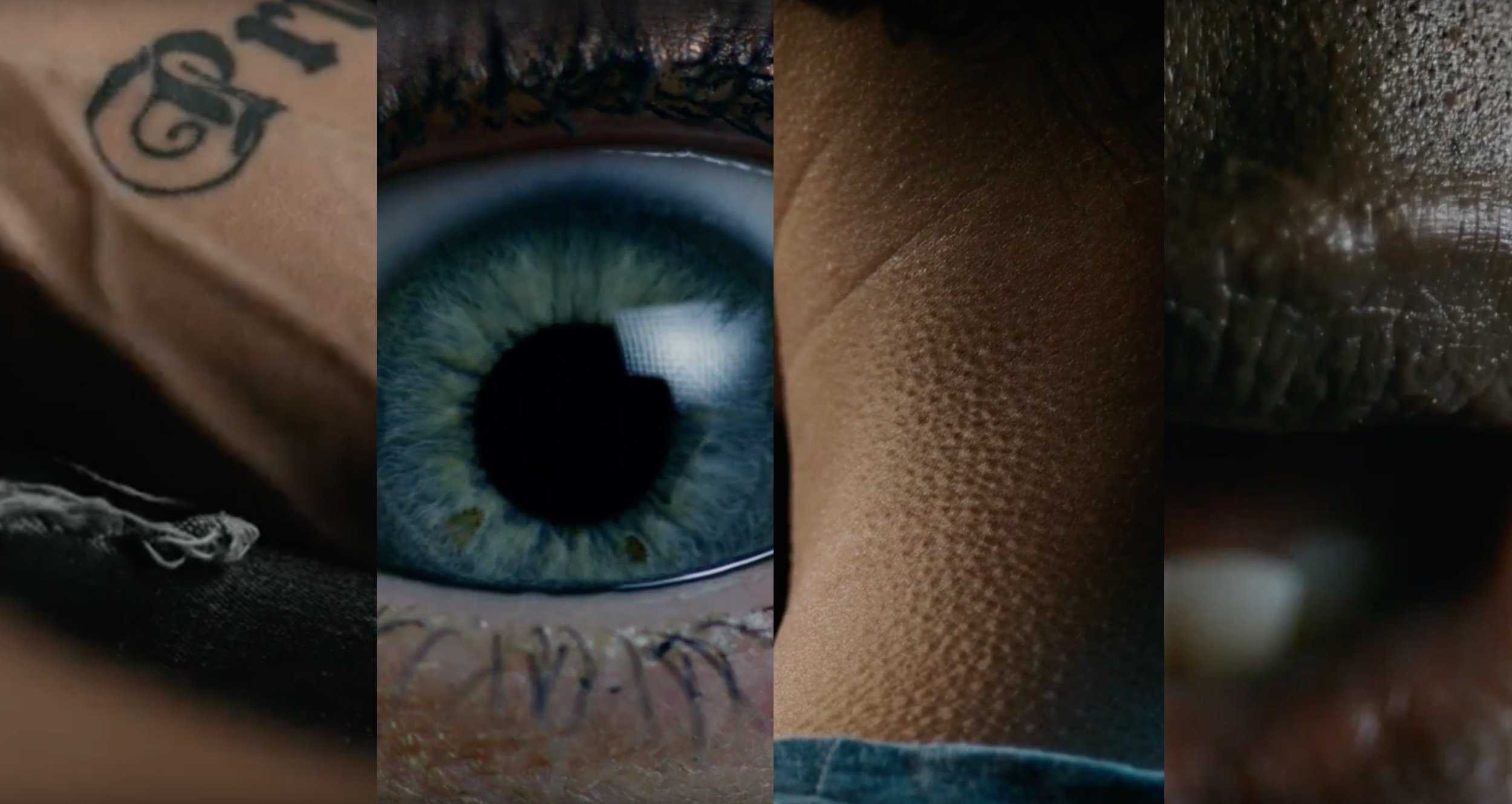 Over the last several months, Microsoft has done a fantastic job of strategically releasing information about Xbox Project Scorpio. From the deep tech dive with Digital Foundry through to Gamasutra’s hands-on with the Scorpio Development Kit, the steady stream of information about the newest Xbox console has been interesting and very welcome. Now, with only a few days to go until E3 2017 where the new console will get an official name, price point and release date; Microsoft’s advertising department is whetting the appetites of gamers through a series of extremely well produced Xbox Scorpio teaser videos.

Ever since Microsoft announced the Xbox Scorpio, they have not been shy about the fact that the system will be a true 4K powerhouse. A home console that will be able to natively playback games and media in proper 4K – at a full resolution of 3840 x 2160. This is a direct lunge at Sony’s PlayStation 4 Pro, which often uses additional rendering techniques (checkerboard rendering) to upscale content to 4K resolutions, versus being able to directly render all game assets at the full 4K resolution.

Although many have argued that resolution is not as important as refresh rates, the fact is that this will give Microsoft a great talking point for their new system. For all intent and purpose, the Xbox Scorpio will be the premier home console for people who care about higher resolutions and better graphical effects, especially in multi-playform games.

Debates about resolution aside, Microsoft has shown that the Xbox Scorpio is, at least on paper, close to being 40 – 50% more powerful that the PlayStation 4 Pro. With this in mind, the company has created a series of Xbox Scorpio teaser videos around the phrase “feel true power”.

There are a total of four Xbox Scorpio teaser videos (included below in a playlist), which are named: Dilate, Gasp, Goosebumps and Vein, respectively. Each video showcases how Microsoft’s powerful new system will bring forth, tease and tantalise our basic human senses. The videos are expertly crafted and, at least in my opinion, do a wonderful job of illustrating what happens to gamers who “feel true power”. I, for one, cannot wait – especially if these hidden ‘easter eggs’ prove to be true!