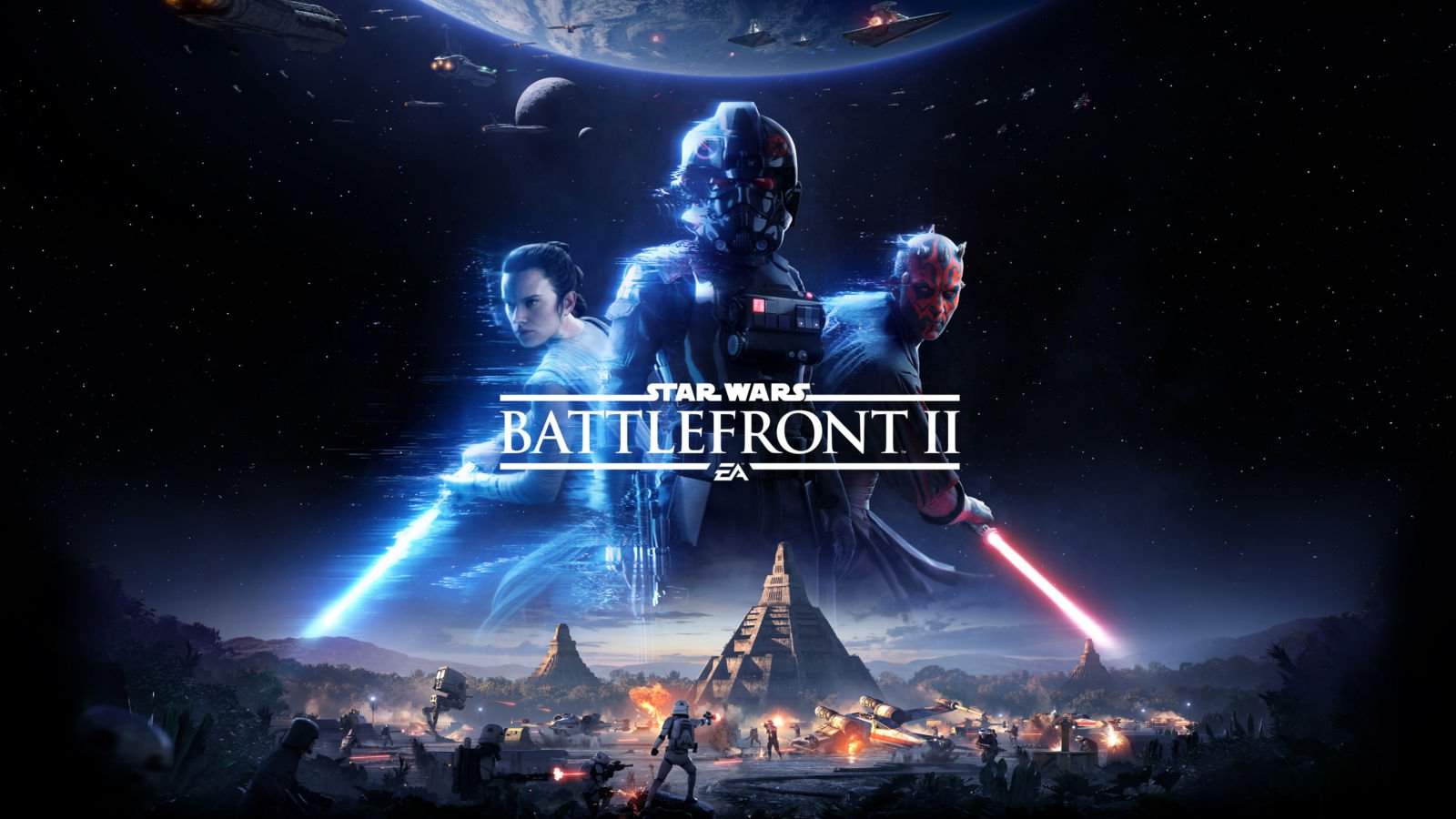 After the success of Battlefront, there was no question that a sequel would be in the works at Electronic Arts. As such, Battlefront II is real and it is coming. However, the specifics of what the game will be about have remained a mystery, until now. EA DICE took the lid off some of what can be expected from the Star Wars shooter during the EA Play conference at E3 2017 with a brand new Battlefront II gameplay trailer.

The trailer was shown during EA Play… and it is glorious! It offers a lengthy look at what Battlefront II has to offer: a lot of familiar faces, epic battles, and a hell of a lot of explosions [Hans has already pre-ordered the game *tsk tsk*]!

The start of the Battlefront II gameplay video indicates that all captured footage is directly from the Frostbite in-game engine. That in itself is an insane feat that should be applauded, as the visuals rival that of the movies. It must also be said that other stuff, like the amazing music and cinematography, also lends itself to a great Battlefront II gameplay trailer. Additional things shown include a lot of vehicle and space combat, and the exciting reveal that the capital city of Theed, from Naboo, will be a playable map.

Naboo was a planet featured most prominently in Star Wars Episode I: The Phantom Menace (1999). The same movie introduced the amazing Sith Apprentice, Darth Maul. It also featured the battle between the Separatists and the people of Naboo, including the Gungan people. The fact that the Battlefront II gameplay trailer opens with a good chunk of this means that EA has done good on their promise to make Battlefront II span across all the films in the franchise.

This fact is corroborated further as we see glimpses of the Clone armies fighting on Naboo as well. It also shows us a bit of the single player campaign, which is confirmed to take place from the perspective of an elite Special Forces commander. The story will take place right after the events of Star Wars Episode VI: Return of the Jedi.

Inferno Squad, the elite task force mentioned above, is on the ground on the forest moon of Endor. There, they witness the destruction of the Death Star II. Imagine how it must feel to witness someone destroy the flagship of your beloved empire; an Empire to which you have dedicated your life and have loved since childhood. 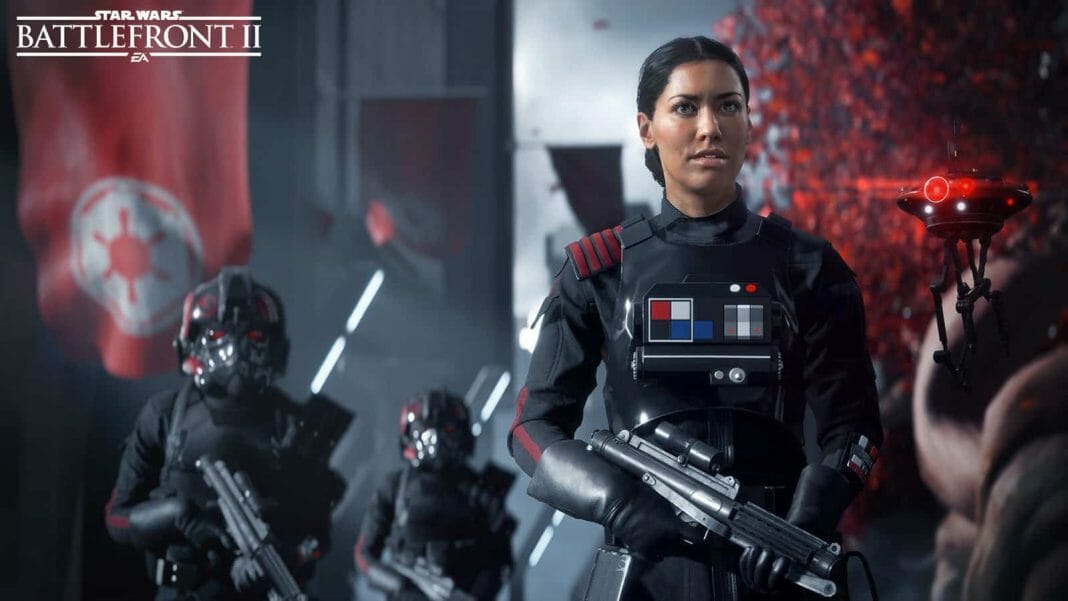 In an interview with Polygon, it was revealed that DICE set out, from the start, to make the destruction of the Death Star II mean something wholly different to what fans of the film series are used to. This is the central point in Battlefront II. Here, the Rebellion are the bad guys and the Empire symbolises structure, peace and order.

All in all, the Battlefront II gameplay trailer has done a fantastic job of increasing hype for the game even more. I cannot wait to get my hands on it! Maybe I will pre-order it too…

Besides this gameplay reveal, another video made its way online during EA Play. This 12 minute-long video shows Darth Maul and Rey in action, as well as more unfiltered, unapologetic raw gameplay. As of the writing if this article, however, the video has been removed from YouTube.

Battlefront II is slated for release on 17 November 2017 for PlayStation 4, Xbox One, and Microsoft Windows (EA Origin).