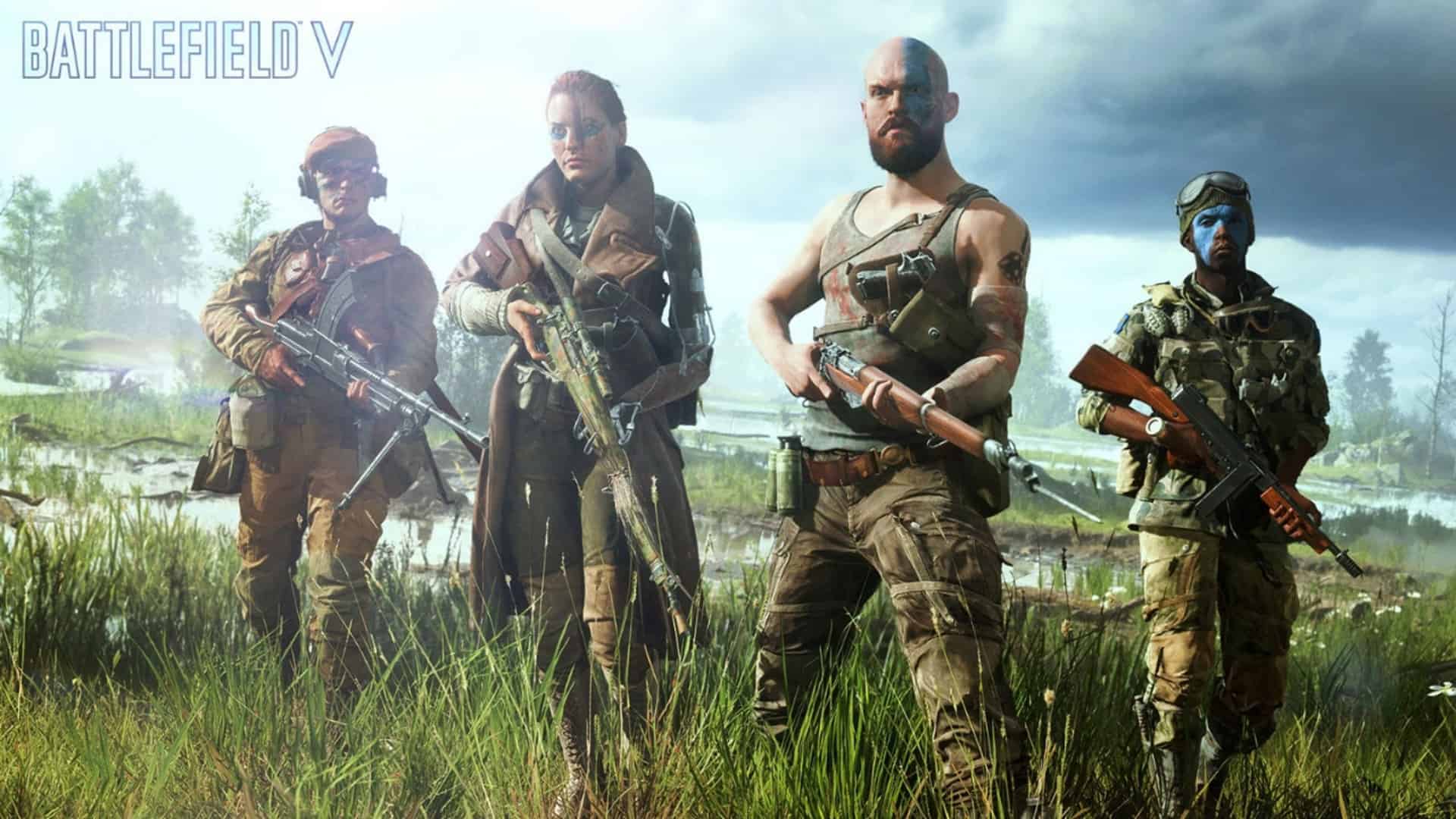 DICE and Electronic Arts have revealed that a Battlefield V Battle Royale mode, and it will release with the game later in 2018.

The announcement was made on stage during the EA Play 2018 press briefing. According to EA, the Battle Royale mode coming to Battlefield V will be “unique” to Battlefield. Players can expect that it will have an entirely new spin on it that is unlike anything they have seen before.

DICE says that it is called Royale and that it will reimagine the popular genre by taking advantage of Battlefield’s core pillars: “destruction, team play and vehicles”.

While no new footage beyond a multiplayer trailer was shown for the upcoming World War II title, DICE did say that eager players will learn more as the year rolls on. Considering that the game releases on PlayStation 4, Xbox One, and Microsoft Windows on 21 October 2018, not much time is left.

The fact that a Battlefield V Battle Royale mode exists come as no surprise to anyone who has played a multiplayer shooter this year. Call of Duty: Black Ops 4, for example, revealed that it would also get a similar mode called Blackout – announced with a spectacular teaser trailer. Since more and more studios are producing games with Battle Royale modes, it only makes sense that DICE would also want a piece of the pie.

Also on stage, DICE reiterated that Battlefield V would have no loot boxes. It is also doing away with the annual Premium Pass, a former staple of Battlefield titles. Instead, DICE will focus on bringing free content updates, with an extra focus on relatable war stories, to the forefront for everyone to enjoy. This is not to say that paid expansion content and map packs will not exist, but not having either a premium pass, or monetised loot boxes, definitely ups the ante for rival titles.