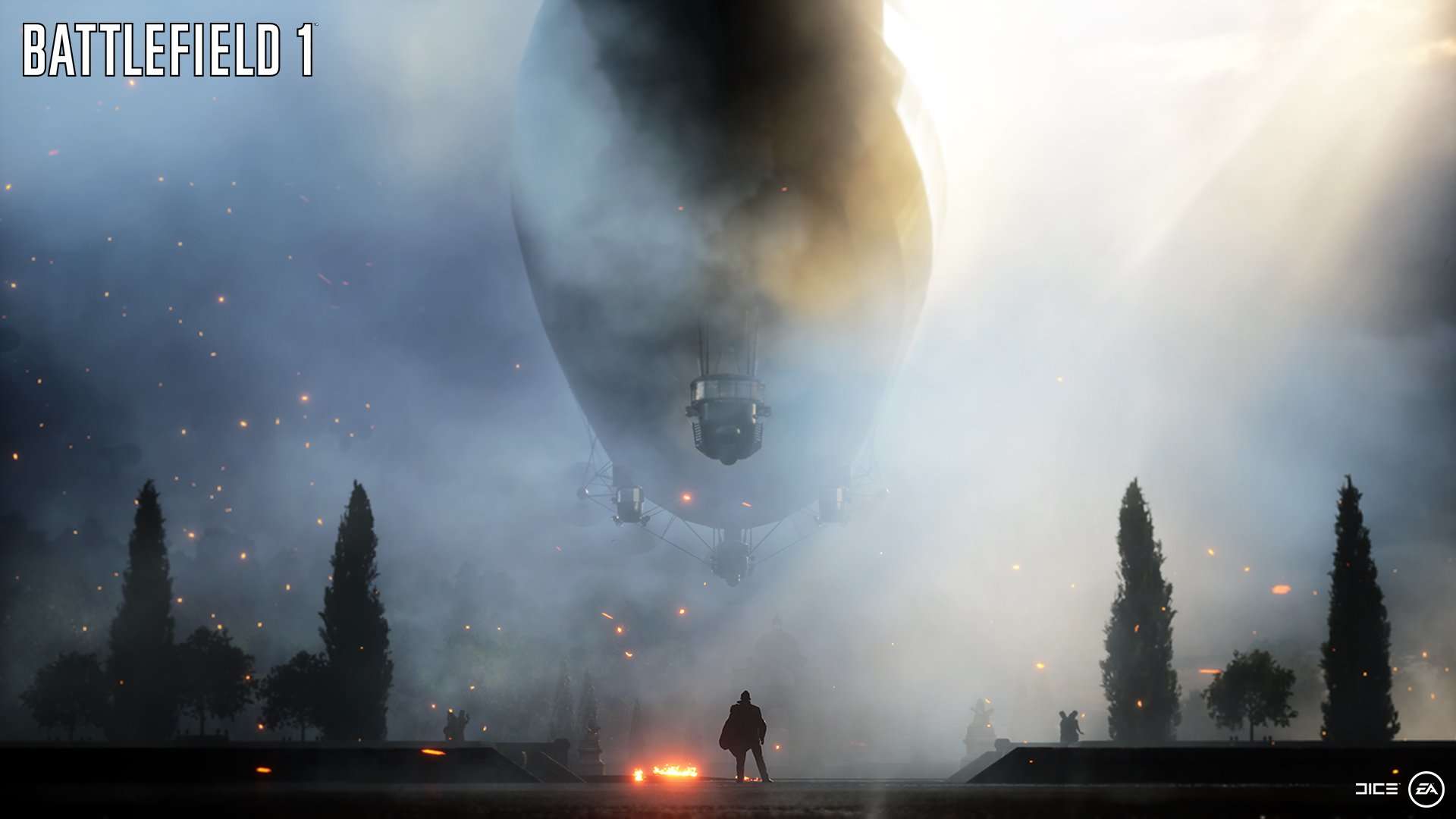 Electronic Arts (EA) and DICE’s upcoming World War 1 era first-person shooter, Battlefield 1, is almost available. As such, EA has lifted the curtain off its Season Pass content. Appropriately called the “Battlefield 1 Premium Pass”, it seems that it will add a lot of new content to the game after its launch.

All in all, it will include four major expansions. The first of these is called They Shall Not Pass and it will be available from March, 2017. All of the packs will allow players to take on the roles of new armies introduced into the game. For instance, They Shall Not Pass will make the French available to play.

In total, all four expansions will introduce 16 multiplayer maps; new operations, game modes, elite classes and 20 additional weapons and vehicles. Fans who take advantage of the Battlefield 1 Premium Pass will have two weeks of early access to content versus people who purchase the packs individually.

Season Passes have been getting a bit of flak lately. Final Fantasy XV’s most expensive edition will not have it included in the box; EA’s Star Wars shooter, Battlefront, only just started getting decent content (at the end of its run); and not to mention the controversy surrounding the original Season Pass for Deus Ex Mankind Divided in 2015.

Fortunately, it seems that EA and DICE have picked up a thing or two from recent ‘events’. As such, for the price of a full game, players will get four (4) entirely different and major expansions – and we all know how quick EA has been to jump on the “DLC train” in the past.

Battlefield has never had a scarce amount of content to offer by the end of its Season Pass run, and I doubt that Battlefield 1 will either. Only time will tell whether the Premium Pass really is worth the $50 price tag. On paper at least, it definitely looks like it is. Battlefield 1 is slated for release on 21 October 2016 on PC, Xbox One, and PlayStation 4.