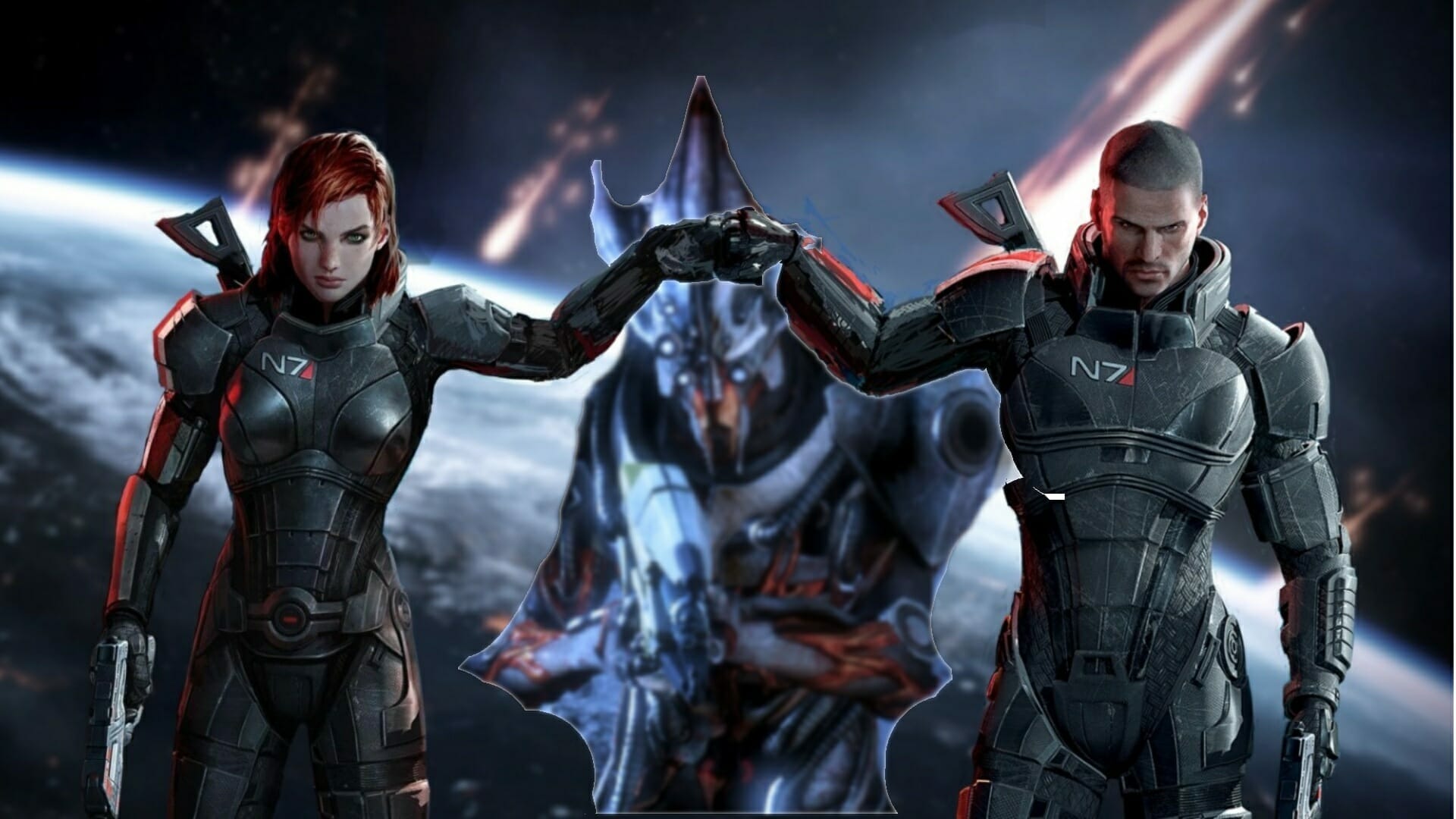 Mass Effect is one of the most beloved video gaming franchises. It is a space opera that has continually captured the hearts and minds of millions of fans since the first game released in 2006. Thanks to the Mass Effect Legendary Edition, it will undoubtedly continue to capture many more. As such, I figured I would talk about what I think are the coolest Mass Effect moment (and some other pretty good ones) experienced throughout the expansive trilogy.

From the moment players create their Shepard through to the when they stick it up to the big bad; anyone who has played Mass Effect will know how epic it is. With that said, not all plot threads are created equal. As such, this is a quick rundown (via pictures) of the moments I thought were the best. Fans of the game will know exactly where these moments fit in… and it kind of keeps the spoilers at bay. As such, and without further ado, here are my coolest Mass Effect moments and some other pretty good ones thrown in for good measure:

ME1: Becoming a Spectre

ME1: Dropping the Council’s calls

ME1: Giving Sovereign the old one-two

ME2: The Normandy’s new paint job

ME2: The entire Shadow Broker mission

ME3: Shepard gets a new meaning in the Krogan language

There are many, but I am fairly certain we can all agree how the options above pinpoint what is the coolest Mass Effect moment (among others). If not, you are obviously wrong! Do not @ me.