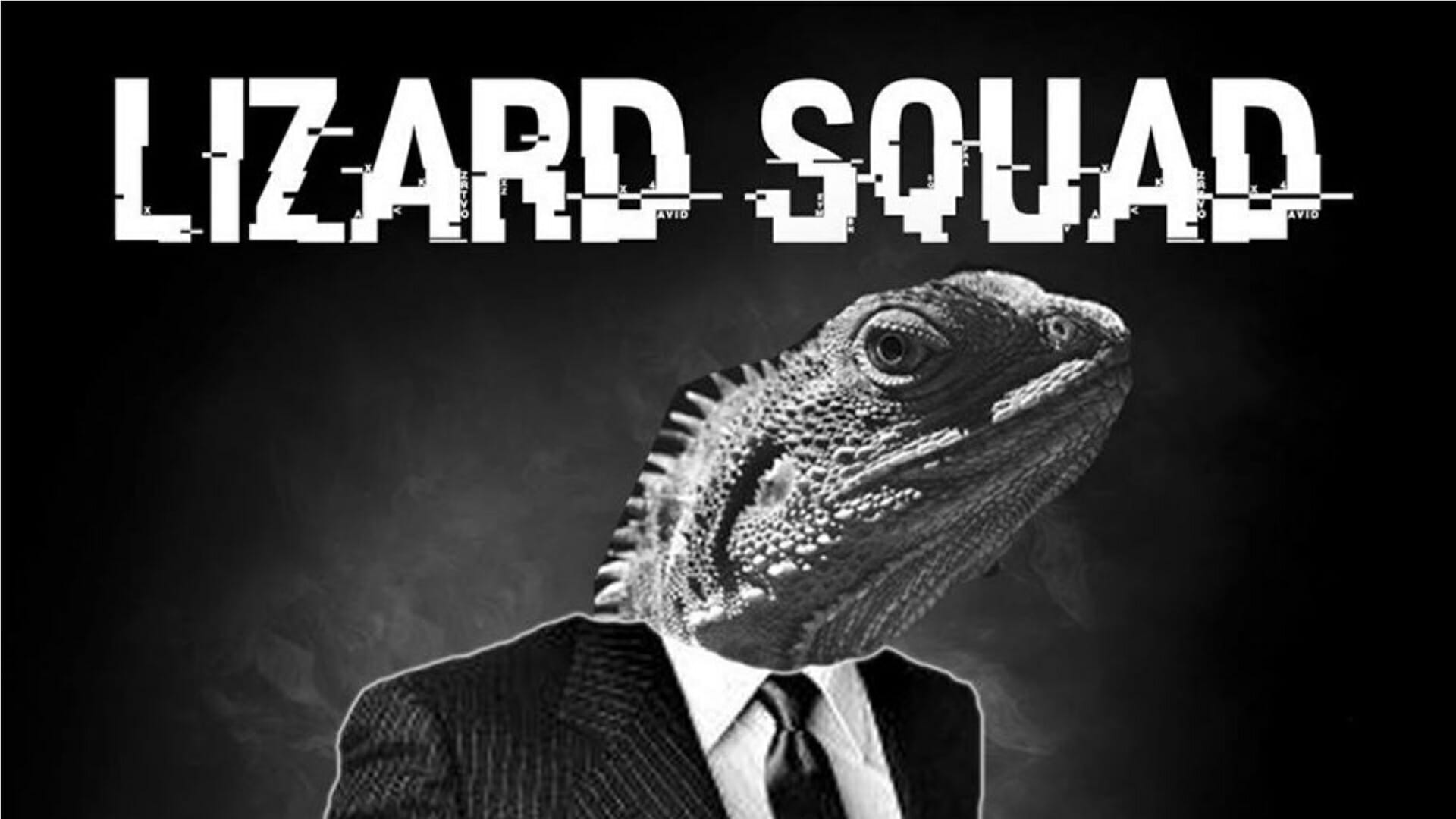 Electronic Arts have had their fair share of server issues. We are only three months into 2020, and the video game publishing giant has seen multiple server outages due to various unforeseen circumstances. A recent server outage, however, was as unexpected as they come: Lizard Squad attacked EA servers in protest after the company banned one of the more beloved FIFA players.

The professional gaming scene has grown exponentially in recent years. So much so, that many pro players have received international recognition for their feats in games. One such player is Kurt “Kurt0411” Fenech, a former professional FIFA player from Malta who recently fell into hot water with the publishing giant for his abusive and toxic behaviour online.

The ban in question sees Kurt0411 removed from all servers on the Electronic Arts roster. This includes any and all games linked to his email. Furthermore, Electronic Arts also had his FIFA and FIFA Ultimate Team accounts scrubbed, effectively removing him from ever existing on their servers.

The move is not unprecedented either. Kurt “Kurt0411” Fenech came under scrutiny when EA found him “posting or uploading materials” that the company believed to be “abusive, harassing, and vulgar”. These repeated code of conduct violations resulted in a ban from future FIFA events. Electronic Arts issued a final warning and a suspension to the player during the FIFA 19 Tournament Series. This ban followed a similar one from the October 2018 season. Kurt0411 clearly has not learned his lessons, and his recent actions were the straw that broke the proverbial camel’s back.

With the above in mind, it must be noted that Kurt0411 remains a fan favourite professional player. So much so, in fact, that his stream viewership numbers constantly break into the thousands. He also has the backing of multiple hacktivist groups – Lizard Squad included.

Following EA‘s announcement detailing Kurt0411’s permanent bans from all EA servers, players from all around the world started to report issues with playing EA titles online. The outages were far-reaching as well: from FIFA 19 and 20 not launching, through to Anthem, Madden, and even Need for Speed not connecting to their respective online modes. In short, players had no idea what was going on at Electronic Arts. Of course, that all change when Lizard Squad (@UGLegion on Twitter) accepted credit for the hack.

It is no secret Lizard Squad are fans of the professional FIFA player, but this is the first time Lizard Squad attacked EA servers in protest. What is interesting about the hack, however, is not the fact that EA was down for hours. Rather, it is the fact that Lizard Squad managed to bring the entirety of the Electronic Arts vault to a halt with one attack alone. According to their tweets, Lizard Squad attacked EA servers and brought the entire library down with just 40% of their botnet (“army” of devices hosting bots). The reason for this is because Electronic Arts hosts all of their titles in the same place!

While hosting one or two games on a server is not uncommon, hosting all of your high-profile multiplayer games one just sounds like a bad idea to begin with. Games like FIFA and Madden are massive franchises sporting record-breaking sales year after year. Similarly, titles such as Apex Legends and Battlefront II still boast hundreds of thousands of players a month. The fact that Electronic Arts managed to cram this many players on a single server farm is insane and impressive, but very dumb in my opinion.

While I fully agree with Kurt0411’s ban, I also think Electronic Arts should have been better prepared for what happened. Server security is a whole facet of online play that I have no knowledge of. With that said, I am smart enough to know how any kind of security can be broken. Thus leading us to: Lizard Squad attacked EA servers in protest, and bringing down an entire gaming library. This is a hard lesson I hope Electronic Arts will take to heart, given how they prioritise gamers who want to buy things online more so than helping actual content partners.