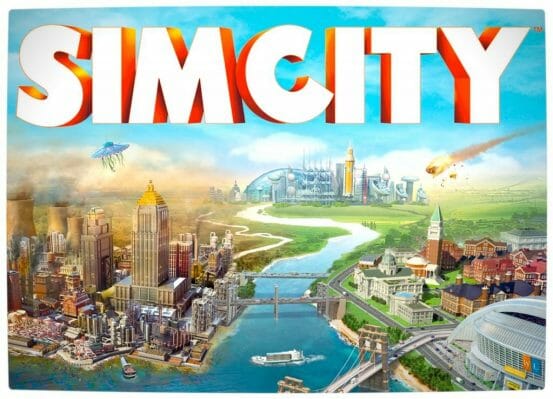 My adoration for adventure games, like Tomb Raider and Uncharted, is only matched by my predilection for simulation games that rear back to classics like Theme Hospital and Dungeon Keeper.

Over the last decade, I have noticed a stark decrease in the prevalence of simulation and adventure styled video games. It appears as if the general focus of video game development has moved towards the often violent combat of First Person Shooters (FPS), the mindless repetition of racing and the brevity of instant gratification offered by ‘casual’ gaming experiences. Thus when Maxis announced that a new SimCity game was in the works at last years Game Developers Conference, I had a full on geekasm.

SimCity is, and always has been, a city-building/urban planning simulation video game in which you assume the role of mayor of a new city where your sole job is to build a metropolis that can successfully assuage the needs of your beloved Sims. The premise is simple, but it has always been the challenge of a successful execution of city planning strategy that continues to provide the most enjoyment.

The new SimCity, often referred to as SimCity 2013, launched in North America on Tuesday 5th March to much criticism. Unlike previous releases in the series, the new SimCity requires a constant Internet connection in order to play. For a video game genre that has prided itself on its simulation heavy single-player experiences, this news proved to be a hard pill to swallow for many fans. However, the problem is not that SimCity requires an Internet connection, the problem is that Electronic Arts’ servers cannot handle the load of users who wish to play the game. 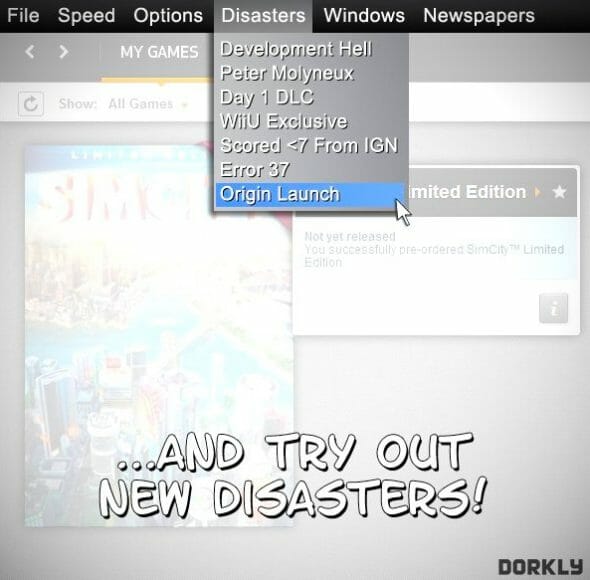 Since SimCity went live for download through Origin, Electronic Arts’ version of Valve Software’s popular Steam service, it has been plagued with a myriad of issues. Consequently, owners of the new SimCity have taken to global forums to voice their concern, outrage and gross unhappiness at the way Electronic Arts have handled the launch of this high profile online-only title.

Today the European (excluding the UK) and Australian launches took place, two days since the American launch of the game. Unfortunately, from what I have been able to gather, users continue to be bombarded with problems like being unable to download the game, difficulty to login, loss of save files (which are held on a server and non-transferrable), server ‘full’ errors with hour long wait times and inconsistent simulation events due to server sync issues.

Electronic Arts have attempted to curb the harsh recoil from users through constant updates of service downtime and updates by means of the official SimCity and Origin social media channels. Sadly it appears to be a case of ‘too little, too late’ with unhappy consumers giving the new game a user Metacritic score of only 2.1. Even the highly esteemed video games website, Polygon, reduced their initial score of the new SimCity by one and a half points – a significant drop. 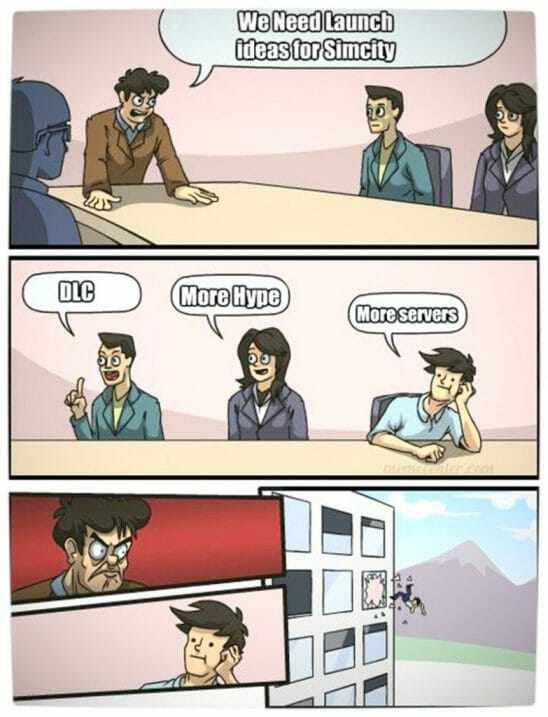 As a technology enthusiast, I am excited for the way in which ‘cloud computing’ can enhance gameplay and computing tasks. As a gamer and user, however, I have yet to see the benefit of an ‘online-only’ game that does not have offline singe-player capabilities – Internet connections are not always reliable or available, even in first world countries.

SimCity launches tomorrow in South Africa alongside several other countries around the world. I do not have high hopes for being able to play the game immediately upon release, but considering fans of the series have waited for nearly a decade for the next iteration of the game, I believe that waiting a few more days will do no permanent harm. Besides, we have the lovely Miss Lara Croft to bide our time until Electronic Arts can sort out its online service issues.