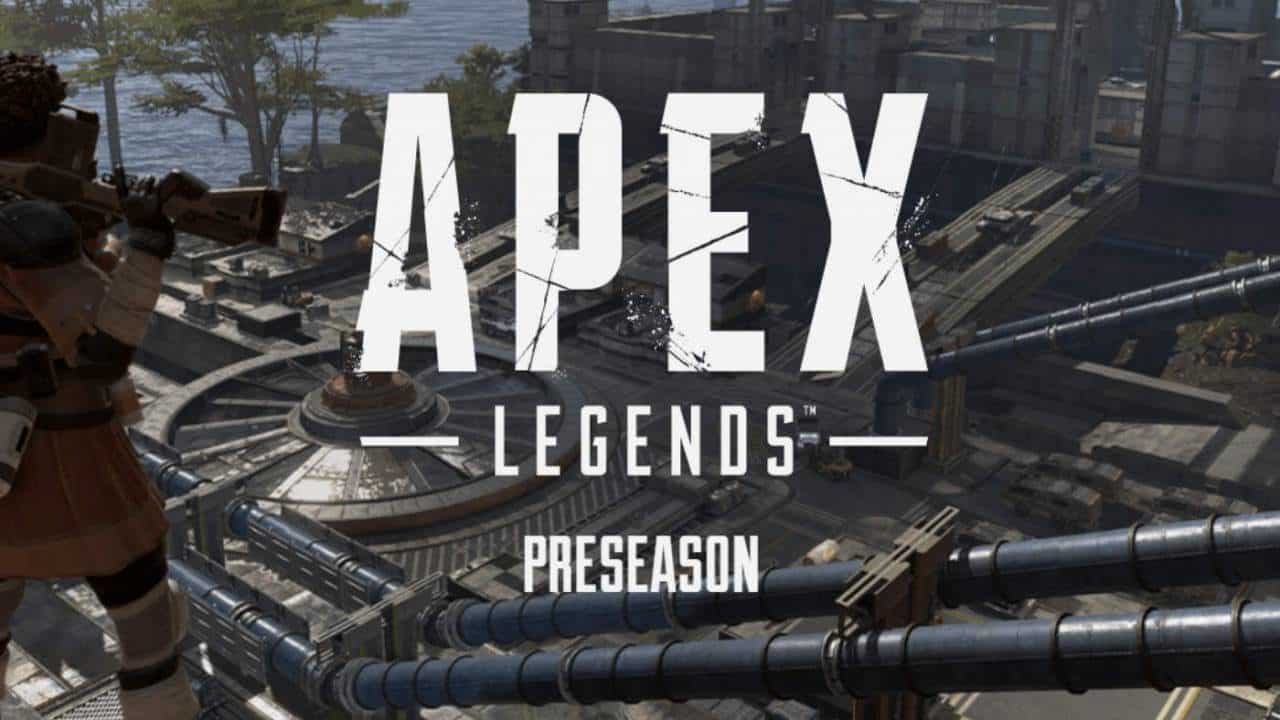 The Apex Legends has seen two seasons of nonstop action, and it is not about to stop. Electronic Arts and Respawn Interactive have detailed what is coming next to make their battle royale shooter a huge esport contender. In short, a brand new Apex Legends Preseason Invitational is coming, long with a juicy $500 000 USD prize pool.

Some form of ‘Esports’ can be found in most multiplayer games today. Including an aspect of esports often ensures that more players might discover the game, and one-day beat tournaments and win good money. Apex Legends has yet to have its own proper esports event, despite having launched in February 2019. Apart, of course, from the occasional online tournament hosted by parties such as Twitch. However, that is all about to change.

The Apex Legends Preseasonal Invitation is set to be a big one for both developers and fans. It will last for three days, taking place right before Season 3 is set to begin; and will feature 80 teams, comprised of players who all want a piece of the $500 000 prize pool. It will work as a double-elimination tournament, where teams will automatically be seeded into winners brackets. From there, teams will be delegated to either the losers bracket, stay in the winners bracket, or be dropped from the tournament altogether depending on their performance. Once the final 20 teams have been announced, the finals will commence.

According to Respawn Interactive, prizes will be awarded to all teams who make it to the final 20. These range from $105 000 USD for first place, all the way down to $4800 for 20th. Not bad at all for a twentieth spot in the ranks!

The Apex Legends Preseason Invitational will run from 13 to 15 September, 2019. It will take place in Krakow, Poland, and is, unfortunately, an invitation-only event. This means that anyone interested will have to email Electronic Arts at [email protected], or register through the Apex Legends website, to stand a chance of being invited. I presume that we will see several high profile streamers and content creators there as well.