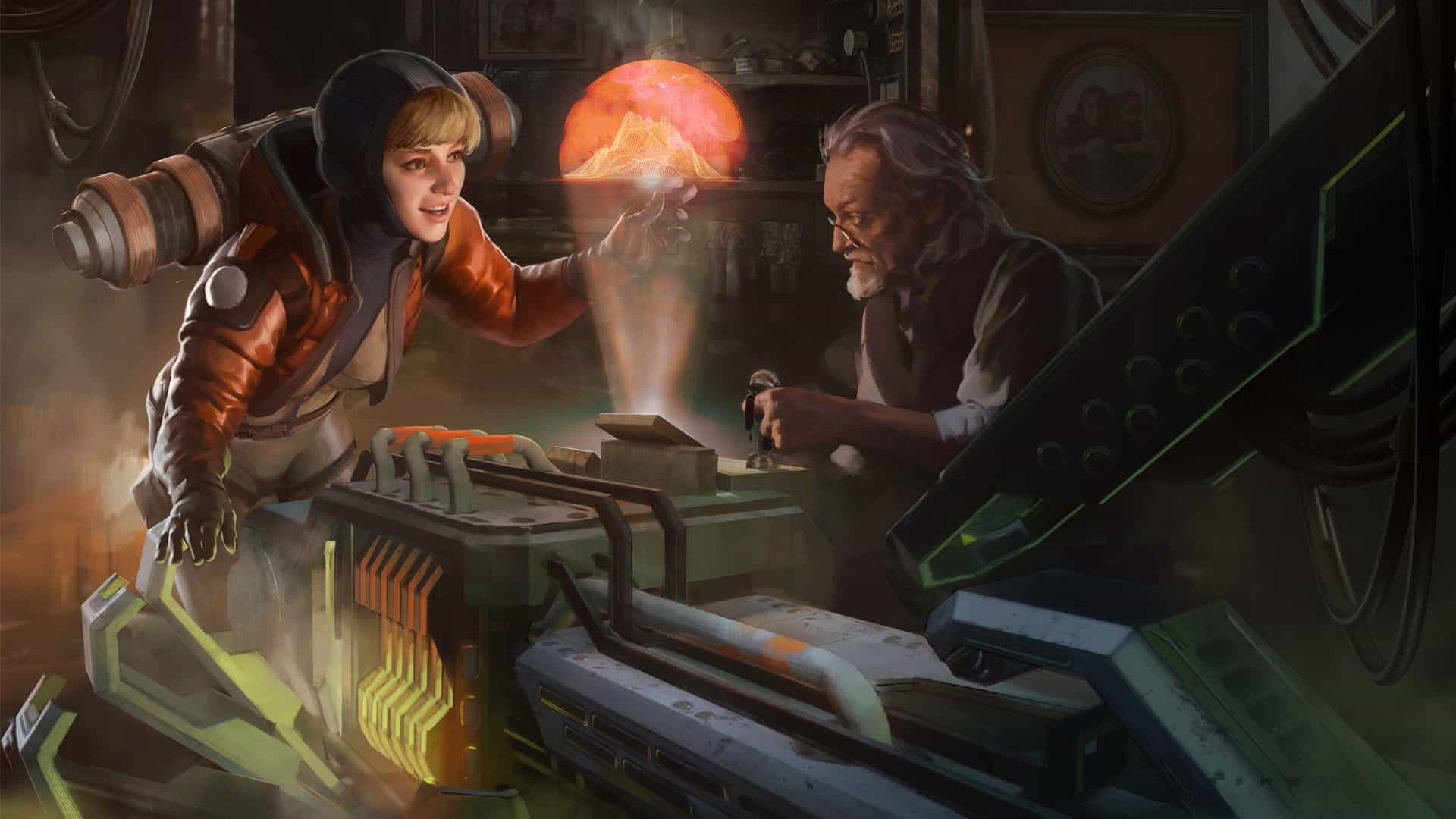 Remember Apex Legends? Electronic Arts sure does! Apex Legends developers and, Respawn Entertainment gave the world its first look at Apex Legends Season 2, and all the goodies its Battle Pass will include.

Officially called “Battle Charge”, the Apex Legends Season 2 battle pass includes a brand-new weapon and a new “way to play the game”. There are also a bunch of new skins and other cosmetic items, but those are trivial compared to the new Legend: the scientist known as Wattson.

During their Electronic Entertainment Expo (E3) event, EA revealed what Apex Legends fans can expect to see over the next six months. EA Play 2019 revealed that it would now take players less time to reach level 100, meaning that they would unlock all the battle pass goodies at a much more convenient rate. This is especially good for those who paid for the pass, but who do not necessarily have the time to play the game.

Respawn Entertainment announced that Apex Legends Season 2 will include challenges that players can complete instead of just the usual experience bars. Those challenges will be accompanied with four legendary skins, including a cool looking Prince of Darkness skin for Caustic and a Jade Tiger skin for Octane. Battle Charge will also include a new Spitfire weapon skin called The Intimidator, as well as a skin for the R-301 called Iron Rampage.

In terms of “new ways to play”, Respawn gladly revealed that players will now get to take part in a brand-new ranked mode. This new ranked mode will help players compete “at a higher level”, and is unique to the game given the fact that ranked modes do not really feature in battle royale games.

According to Respawn, Wattson is a very strategic character. Her goal has always been to give players a separate option from the usual fast-paced run-and-gun combat. She makes use of robots, turrets and other technologies to change the flow of battle in her favour. These include setting down electric fences that damage foes who walk through them, and the use of airstrikes and grenades to get the upper hand during battle. Wattson’s passive ability lets all Ultimate Accelerants in the game bypass the usual 20% boost, and instead gives her an immediate ultimate. Her Ultimate, in turn, will help recharge her tactical abilities so she can set up more fences in a shorter amount of time.

Apex Legends Season 2 will start on 2 July 2019, bringing with it a number of new additions to the game. Wattson will release alongside the season 2 battle pass, called Battle Charge, and will be the tenth playable legends in Apex Legends. 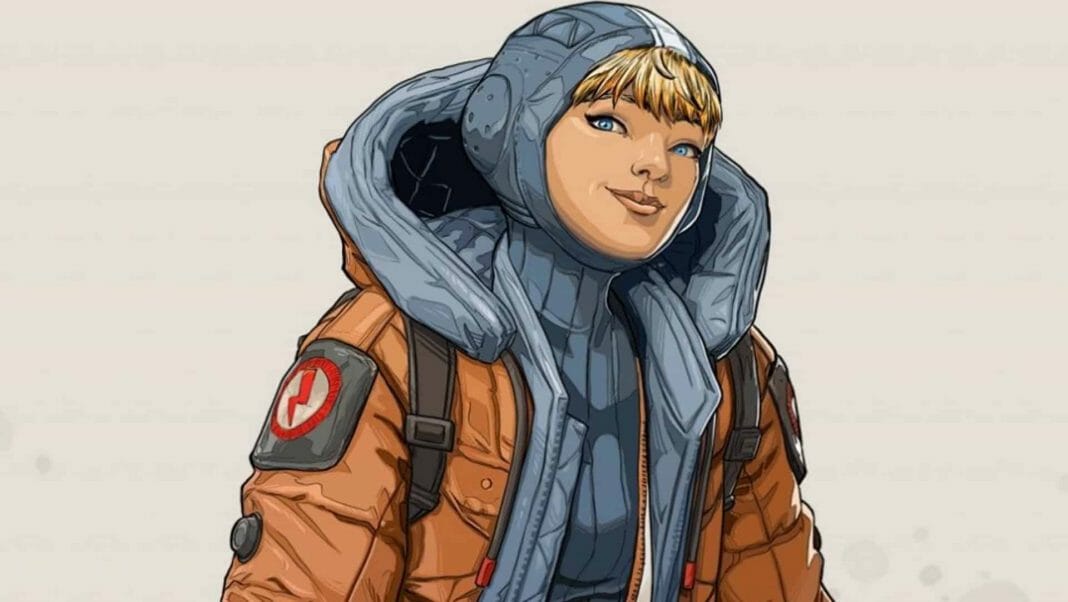