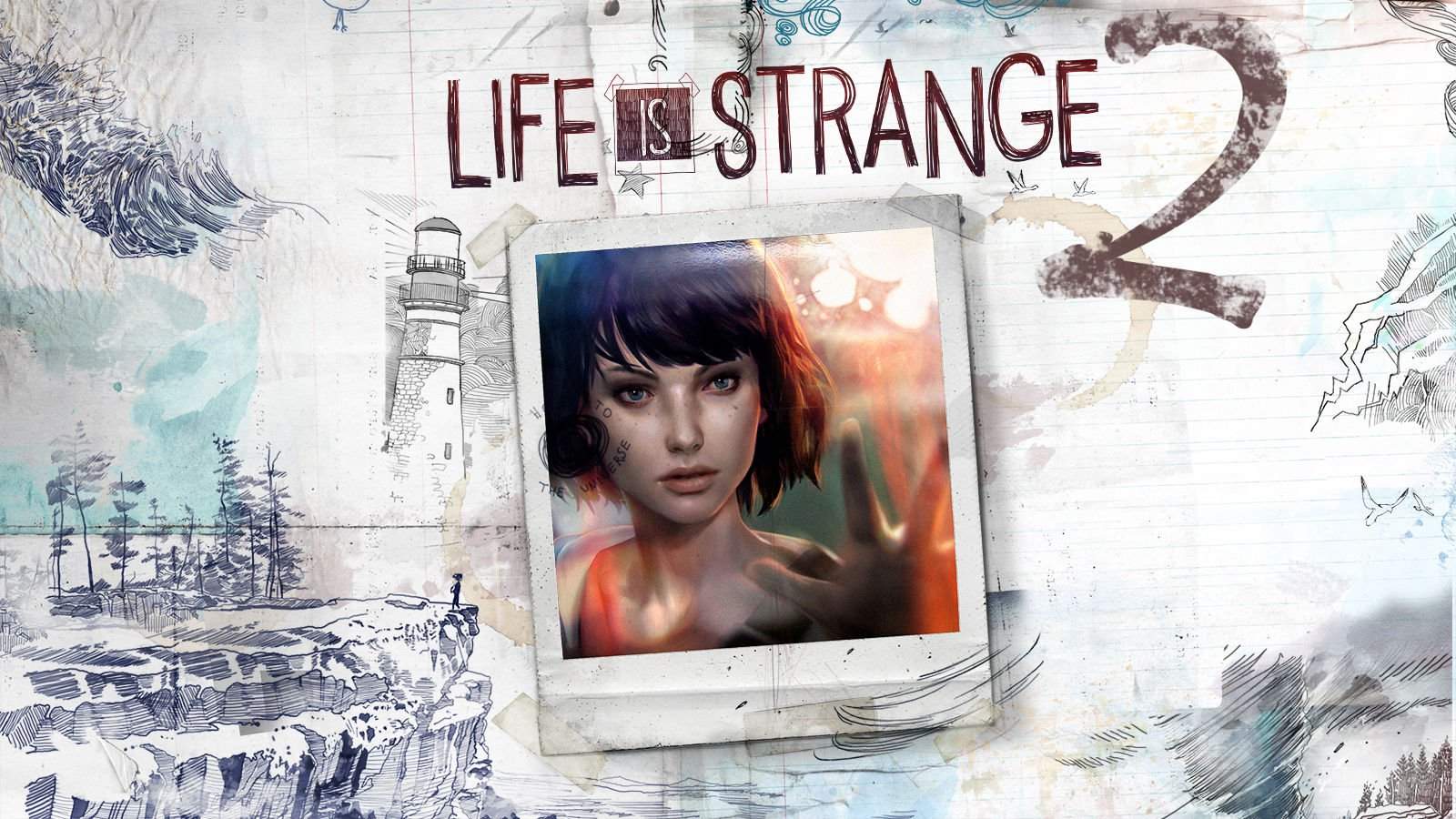 From making the first episode free to announcing that a live-action adaptation is in the words for television, this game is no stranger to the headlines. It is no surprise then that a  Life is Strange sequel is in the works.

The Life is Strange sequel was officially announced in a serene little video titled, “A Special Message from DONTNOD Entertainment”. In the video Creative Directors Michel Koch, Raoul Barbet, and Producer Luc Baghadoust, sit together to thank fans for the thousands of letters and gifts they receive daily. Clearly not ones to be in front of the camera, they promptly move on to announce that “a new Life is Strange” game is in development. Baghadoust mentioned that they cannot wait to share more with fans as time moves on.

The original game has surpassed more than 3 million sales as of December 2016, and has probably sold far more since that time. Honestly, I do not know how to react to this news. Myself and many others loved the first game and the beautiful coming-of-age story of Max Caulfield and her best friend, Chloe Price.

Techgirlza’s Arielle Pieterse said that the game left her with ‘lasting impressions’, stating that the game had a big impact on her life because it “succeeded in teaching” her “life lessons” that should have been enforced in her life. Similarly, Allegra Frank from Polygon explains that Max’s adventure was a gift, something that she was thankful to undertake. Frank especially praised the story and how it reminded her of why she never wanted to go back to high school.

Life is Strange is a beautiful tale of discovery and acceptance. It follows Max Caulfield, a young photographer, as she discovers that she has time travelling powers. The repercussions of using these powers grows with every use, and it creates an ultimate chaos that needs to be resolved. Chloe Price, her long-time best friend, joins her on this adventure. The underlying story is one of intrigue: a missing person case, that has been left unsolved, resurfaces as a serial killer seems to be doing the rounds around Arcadia Bay. 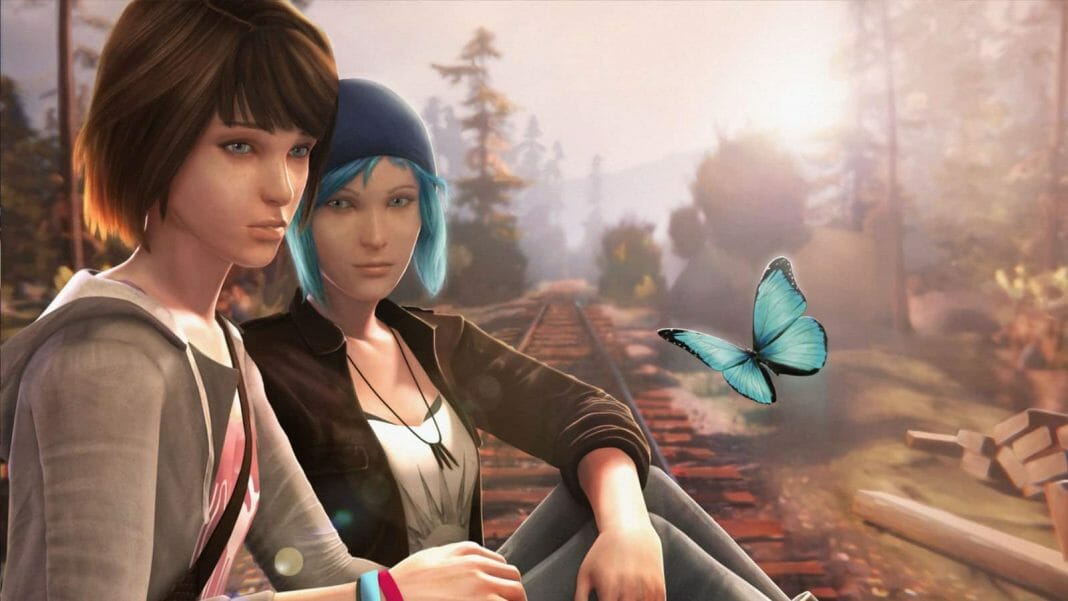 Personally, I do want to see this sequel come to fruition because of the way the original ended. With that said, I am curious to know how DONTNOD Entertainment plan to tackle the end of the previous game, and which ending they consider canon (I have remained purposefully vague here so as not to spoil the game for anyone who has yet to play).

Other than the video announcement, there are no additional confirmed details for the Life is Strange sequel. This includes a release date, or which platforms it will release on. However, I think it is safe to assume that it will likely follow in the footsteps of its predecessor and be an episodic series, launching on a variety of platforms.