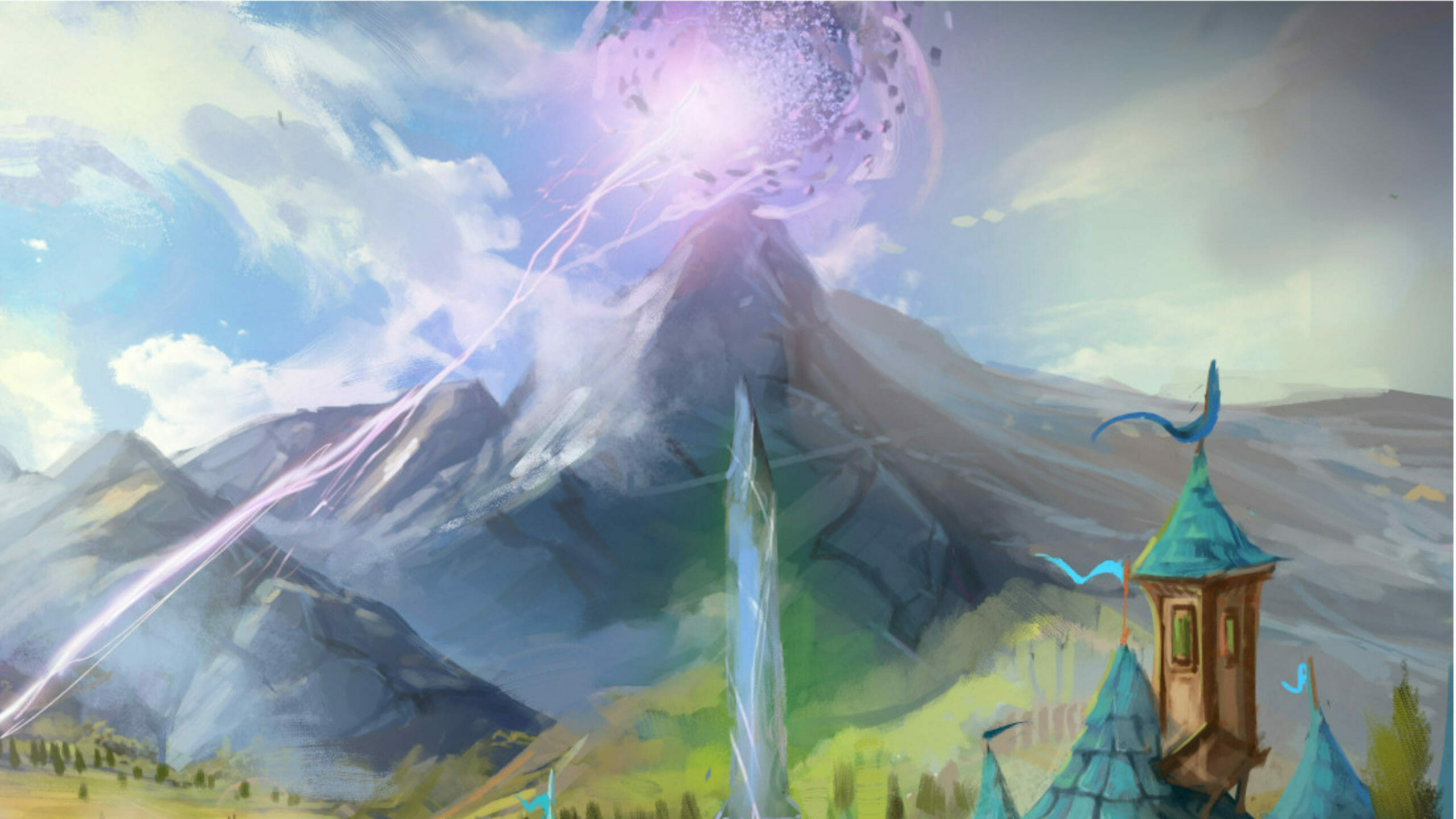 Unlike the 90s, god-games today are few and far between. There are those leaning toward city building, and then others leaning toward taking care of followers; but very few manage to find a beautiful and perfect balance of the two. Every now and then a title comes out, defining what it means to be a god-game. These games tend to take the best of what came before, and attempt tp adapt it into something wholly new and different. One such title is Fata Deum, a god-game taking the god part of these titles literally, and applies it to an open world filled with non-playable characters ripe for manipulation. It emphasises playing god in ways utilising faith and devotion more so than direct interaction, and it is quite refreshing to see at least in the short time spent via developer access to a Fata Deum preview.

Fata Deum started life as a Kickaster success. Raising a whopping €59,258 from a humble ask of just €40,000. For this reason alone, the game may already be the radar of many gamers. However, it also stands to reason why some might be worried. The god-game genre has been soured by more recent titles. Fortunately, anyone on the fence about Fata Deum need not worry, as developer 42 Bits Entertainment are releasing a limited-run free-to-play demo for everyone to try out. Courtesy of 42 Bits, we gained early access to a Fata Deum preview build in order to give our readers the down-low on what to expect and if the game might be worth your time once it releases.

Choose how you want to rule

Players who love to build great armies, and conquer lands with brute force, can do so here. Similarly, players who would much rather grow settlements and families, and have a prospering utopia, can do so as well. Players can build as many military barracks, watchtowers, and more to strengthen their cities and villages, or alternatively fertilise lands and build farms, schools, and libraries to further make those big brains work! Similarly, the game also allows players to migrate settlers who already believe in them to other villages in an effort to combat those who continuously lose faith; or do it the hard way by spending mana points and using godly powers. Choice plays a big part in how Fata Deum works.

Hearkens back to the classics

God-games, more often than not, only go one of two ways: build up an empire and crush all who stand in the way, or open merry trade routes and kill all enemies with kindness. Thanks to the Fata Deum preview, it was revealed how players can opt for an entirely different kind of rule. While armies exist and little soldiers tend to run off to loot and pillage, another way of play is to passively earn the love (or fear) of those gamers wish to subjugate. Godly powers are quickly awarded to players and they are worth being used. By tapping a single button, so-called “good” powers turn into “bad” ones, and by means of using both types; players can ultimately rule over the world. It is quite an interesting premise, and one that hearkens back to games of old, like the legendary Black & White.

The name of the game here is to rule over as many settlements as humanly [godly?] possible. This can be done by using powers, going at it passively, or even actively growing armies in order to conquer. Players can control their followers every single move by direct interaction, or alternatively leave them to their own devices thanks to the game’s autonomy settings. Interfering only comes down to aiding in resources, or setting settlements on the right development paths. Will players raise villages and cities, or bring civilization to ruin by destroying and oppressing all who refuse to follow? The Fata Deum preview offered enough to ensure the game will meet the playstyles of a myriad of gamers.

Fata Deum has a lot of potential, and the demo proves as much. While preview access was a little short (coming in at only six days of in-game time), it more than teases what the game will offer at launch. From taking control of cute little villagers and helping them on their path to righteousness, through to looting and pillaging villages; inspiring followers or instilling fear, and even actively taking part in village and city development, Fata Deum has it all.

Its focus on the background nuance of controlling followers, more so than its focus on direct city building, is a breath of fresh air as well. However, knowing how far these systems are bound to go can only be determined once the game launches. For now, anyone interested can pick up the time-limited Fata Deum demo during the next Steam Fest!