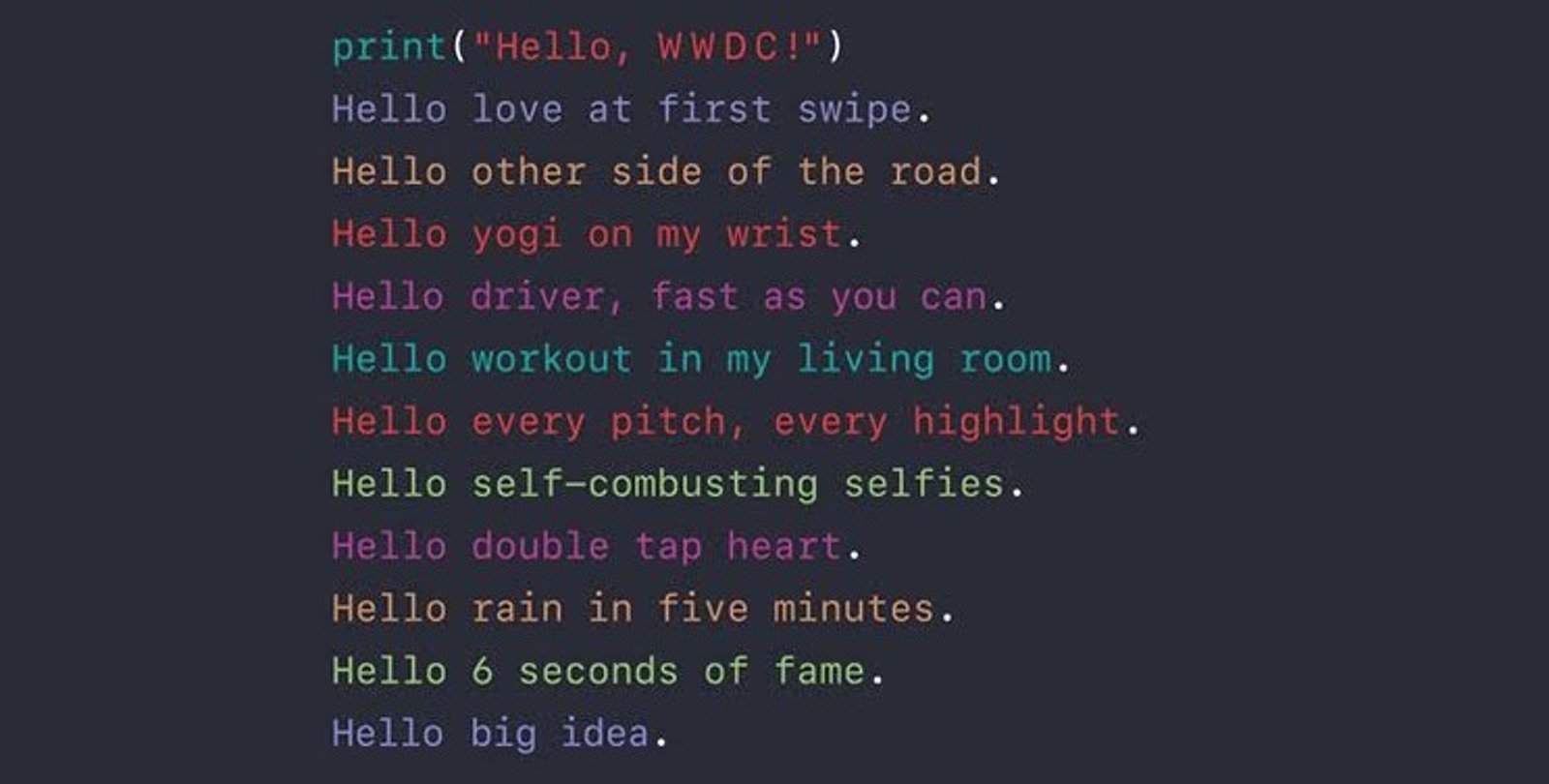 Apple enjoys making it as easy as possible for developers to develop for their devices and ecosystem, which is why the Cupertino company released transcripts last year of each and every one of the session videos from it’s World Wide Developers Conference (WWDC) 2015 and why it has done the same for WWDC 2016.

It seems as if releasing transcripts will be an annual endeavour, because Apple has announced and released a full set of transcripts to accompany every one of their WWDC 2016 developer session videos via the Apple Developer Portal; just like they did last year.

The press release on Apple’s website is short and to the point, but it essentially says that developers can now search through and find the exact keywords that they are looking for, and thereafter share what they have found in order to spur easier communication and cooperation between different developers. It seems that this feature is not limited to any of the development subscriptions either, as anyone with access to the WWDC 2016 developer portal can go through these sessions at will.

Apple announcement: Take advantage of transcripts to quickly discover and share information presented in Watch session videos. You can search by keyword, see all instances where the keyword is mentioned in the video, go straight to the time it was mentioned, and even share a link to that specific time.