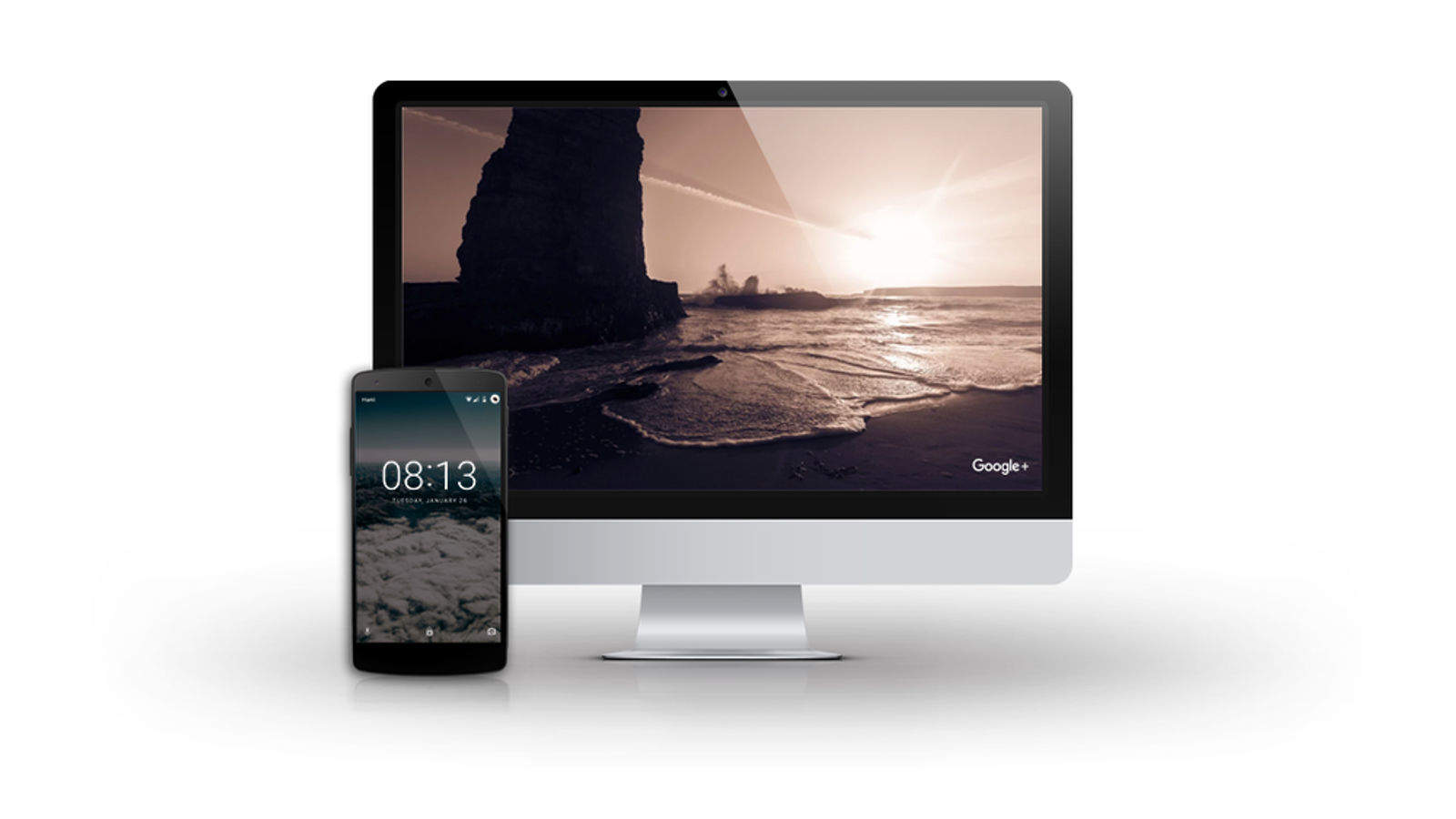 If there is one thing Google knows how to do, it is photo syncing. Its in-the-cloud photos backup service is easily one of the best – and I say this as an iPhone user. Google also likes to integrate neat new features into its Photos apps and it has a wonderful community that enjoys its Featured Photos Screensaver for Chromecast.

For instance, Google’s Assistant made little videos and gifs out of photos and called it “memories” way before iCloud did. Google’s Photos app also features basic photo editing tools, as well as intelligent facial recognition, and smart grouping options. Not only that, but Google also offers unlimited cloud photo storage for all uploaded photos (up to 14 megapixels); and an additional 15 GB of storage for “full-size” photos (14 megapixels and up). It goes without saying that iPhone and Android users can upload photos to Google without losing any quality.

Google knows that its Photos app is a good one – after all, it has spurned its own community. As such, the company has finally gone the extra mile for Mac owners! For the longest time, the company has offered incredible backdrops for its Chromecast users via a Featured Photos Screensaver, which can showcase one’s own photos or the ‘best’ photos from the community at large. Similarly, for Android users, Google has released a Wallpapers app that allows featured photos from the community to be displayed on newer Android devices. Now, MacOS is getting similar features via a Featured Photos Screensaver app.

The Featured Photos Screensaver app works only as a screensaver, so you should not expect too much in terms of customisation. However, once installed, it will display beautiful full HD and Ultra HD photos depending on your Mac’s screen resolution. It will display a different featured photo every time your Mac falls asleep. 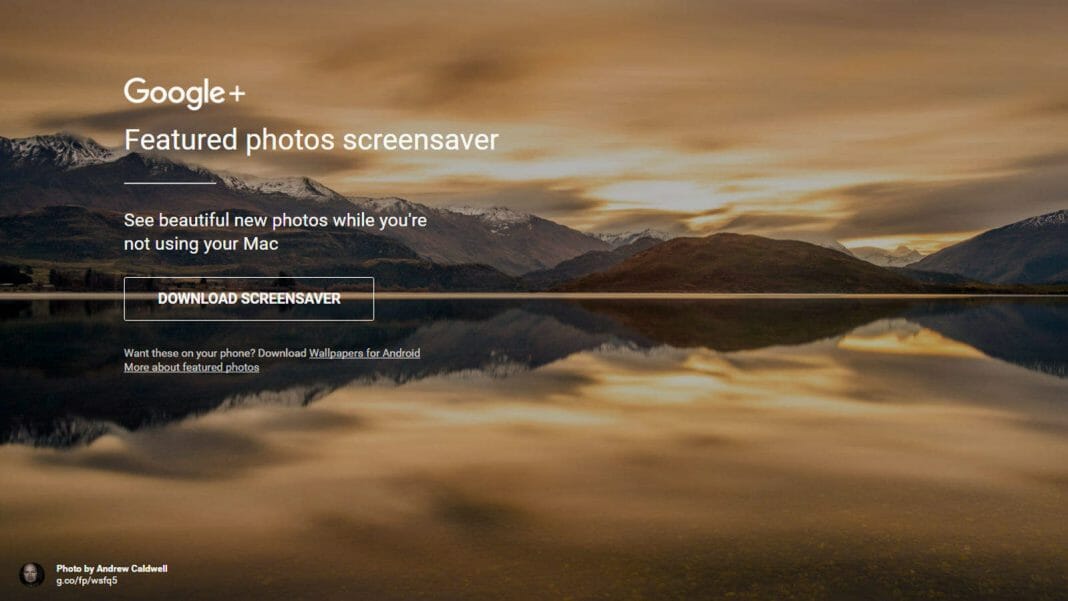 “From striking skylines to captivating vistas, talented photographers share beautiful, eye-catching work on Google+ every day. To bring these photos to a wider audience, we’ve long showcased a selection of them on TVs and monitors around the world via Google Fiber and millions of Chromecast devices”.

Google says that they are pleased to make its community photos available to an even wider audience. The company also added that photos shared via this Featured Photos Screensaver app will have to meet certain criteria. This includes the fact that people actually want to share their photo via Google+; that it is at least 1080p in size; and that there are no people in the photos. Pretty simple! For those of you who would like to showcase your own photos via the broader community, all you have to do is upload photos that meet the aforementioned guidelines to Google+. Just make sure to share the photos publicly.

The Google Featured Photos app is already available and can be downloaded here. At the time of publication, there was no news of a Windows version of the app.