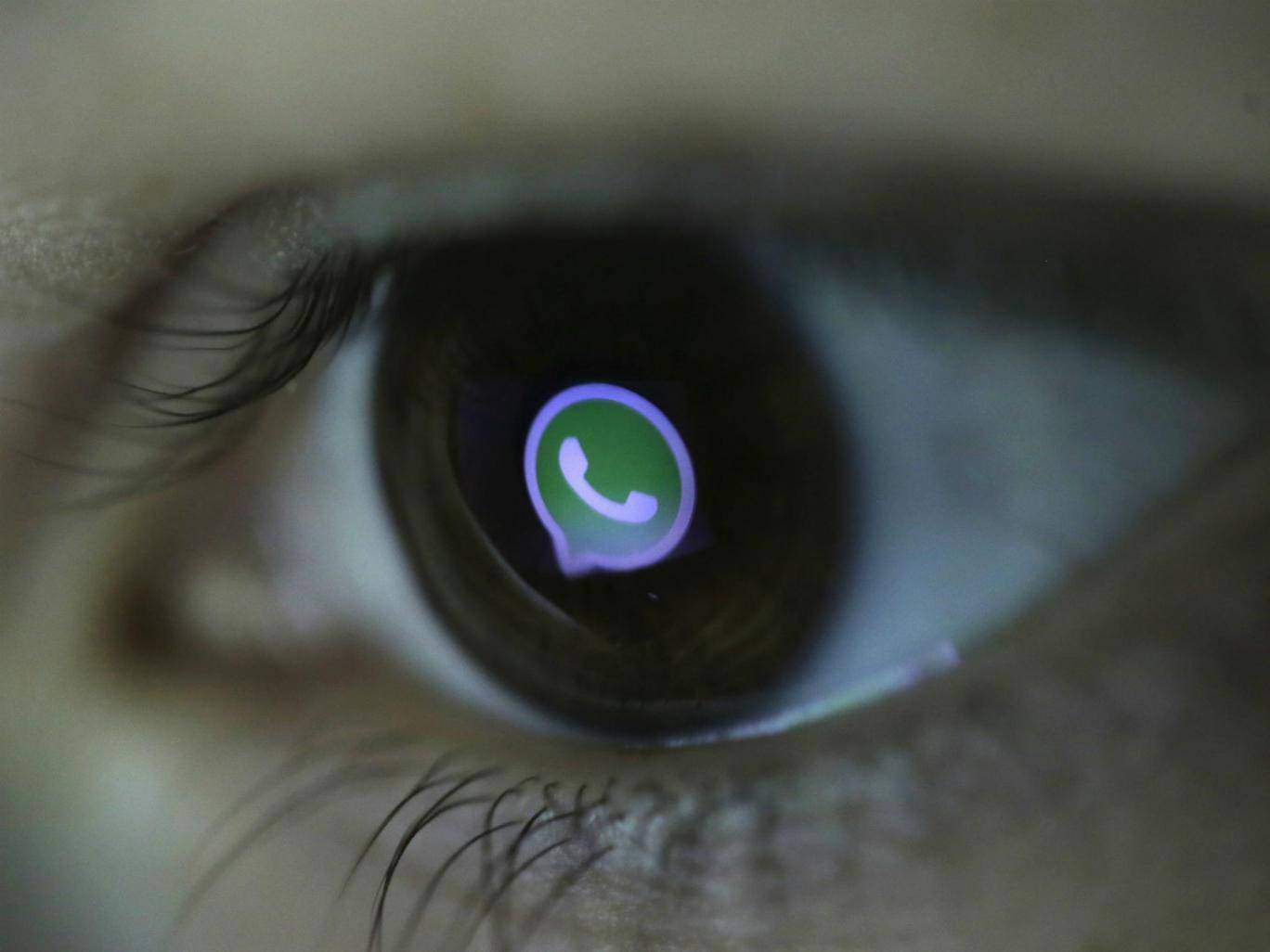 WhatsApp has begun rolling out updates that allow users to watch YouTube videos without leaving the app – FINALLY! This move brings the messaging app closer to other more modern messaging apps like Facebook’s Messenger, Apple’s iMessage and Telegram (which has had this feature since 2015).

Beginning on Friday, 19 January 2018, WhatsApp will roll out updates that allow YouTube video links to play inside the chat window. The video will not stop or pause when you switch between chats or groups in the app since it uses Apple’s popular — and very useful — Picture in Picture player. Users can also reportedly drag the window anywhere on-screen if it ends up in the way.

According to WABetaInfo, a popular WhatsApp beta watch group, this feature is available from version 2.18.11 on the Appstore. This version also brings bug fixes and general improvements. One improvement is that users can now easily record longer voice messages.

We have tested the feature and it does work. However, there is a caveat. In order for the new ‘pop-up’ to function, users must paste the link in the text window and wait. Once the link has loaded with an image, it can then be sent for the full ‘YouTube in a chat’ feature. Simply pasting and sending a YouTube link, without waiting, causes the link to remain like a normal web link.

WhatsApp has finally added YouTube rich linking into its chats (but you’ve got to wait for it to load before sending). Took long enough.

The move will undoubtedly make WhatsApp a bit more attractive to detractors, such as myself. Currently, there are more than enough messaging apps out there, all of which do a better job than WhatsApp, in my opinion. Other recent news on the app will see better spam detection come to the app; as well as a new cross-platform feature regarding Instagram stories and WhatsApp Statuses.