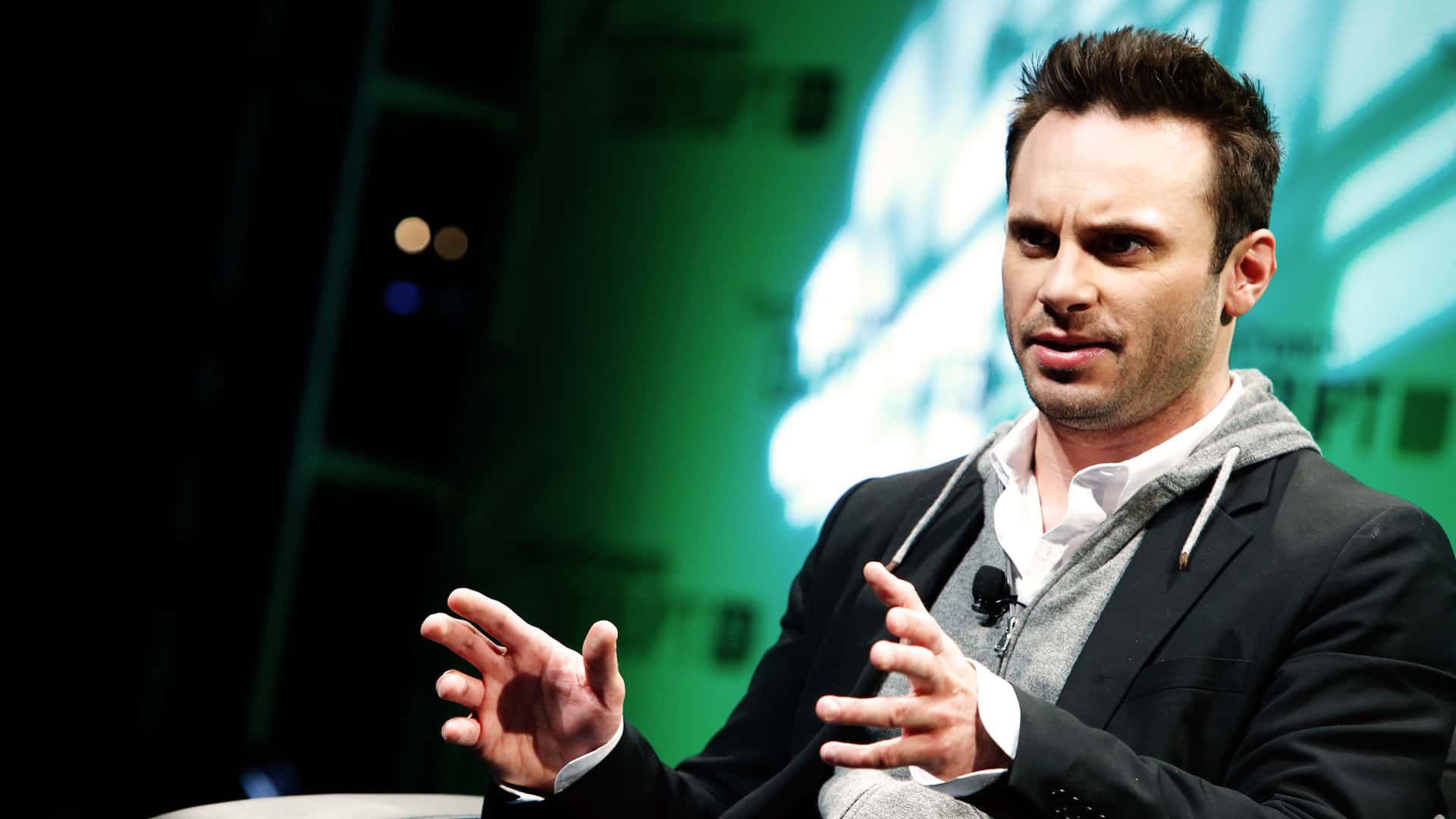 One step forward, and two steps back for Oculus VR. The Facebook owned company is having a bad day when it comes to recent developments thanks to a high-profile departure. Apparently co-founder, Brendan Iribe, has left the company.

Iribe founded Oculus in 2012 and served as its chief executive through the Facebook acquisition, up until 2016. He now joins others like Kevin Systrom and Mike Krieger, the founders of Instagram, who left Facebook in September, and fellow Oculus co-founder, Palmer Luckey, who left in 2017.

Iribe announced via a public Facebook Status update that he would be leaving the company. Why he is leaving is still unknown. Nevertheless his relationship with Facebook CEO Mark Zuckerberg still appears good. Iribe wrote that he would “like to sincerely thank everyone that’s been a part of this amazing journey, especially Mark for believing in” the Oculus team. He mentions that this is his first “real break” in over 20 years and that it is now time to “recharge, reflect and be creative”.

According to the Telegraph, other former employees have described pressure from Facebook. Reportedly, Facebook was pressuring the move toward integrating its services with Oculus. Telegraph also stated that Whatsapp co-founder, Brian Acton, left Facebook in 2017 because of those exact reasons. Acton also told Forbes that “[he] sold [his] users’ privacy to a larger benefit”, citing a potential integration between Facebook and Whatsapp at the time. Acton has since become a prolific name and voiced his support for the #DeleteFacebook social media hashtag.

It is uncertain what Iribe’s exit means for the future of the VR company. TechCrunch reports that one of Iribe’s main projects was overseeing work on a second-generation Oculus Rift. Reportedly, the effort was cancelled in early October due to “internal shake-ups”. According to TechCrunch sources, Iribe did not want to participate in a VR “race to the bottom”. 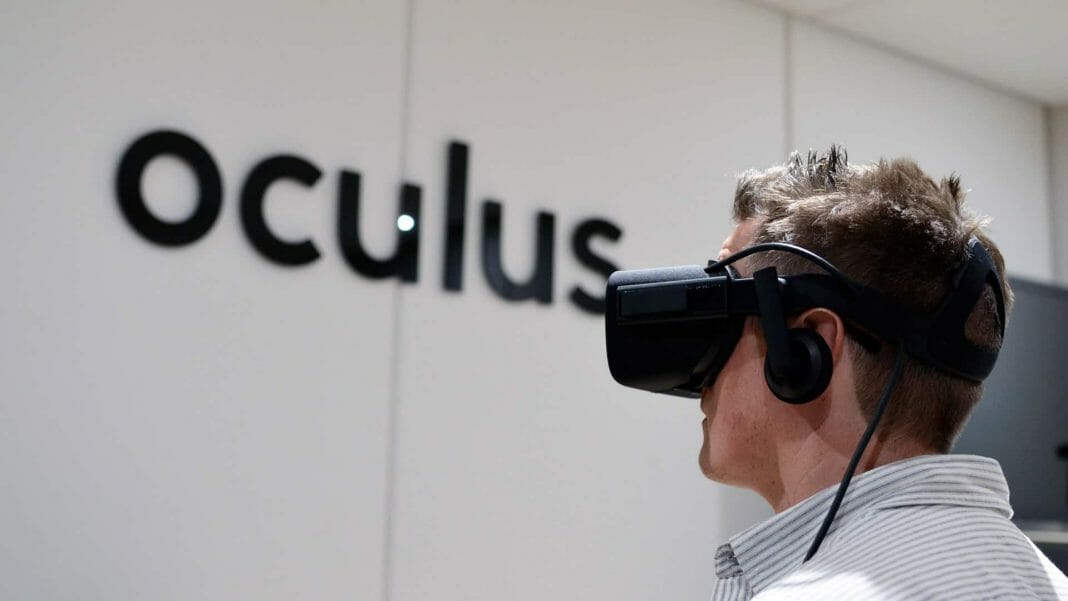 Following the news of Iribe’s exist, Oculus also seems to have shut down movie rentals and purchases through its Oculus Rift video app. In a statement to Oculus users, the company says that users will be reimbursed for past purchased videos. Customers will also have access to their videos until 20 November 2018. Strangely, Oculus Go will still have purchase and rental capability. This could perhaps indicate that the company wants to do away with the Rift completely? Regardless, cutting a service while still offering it on another device is particularly anti-consumer.