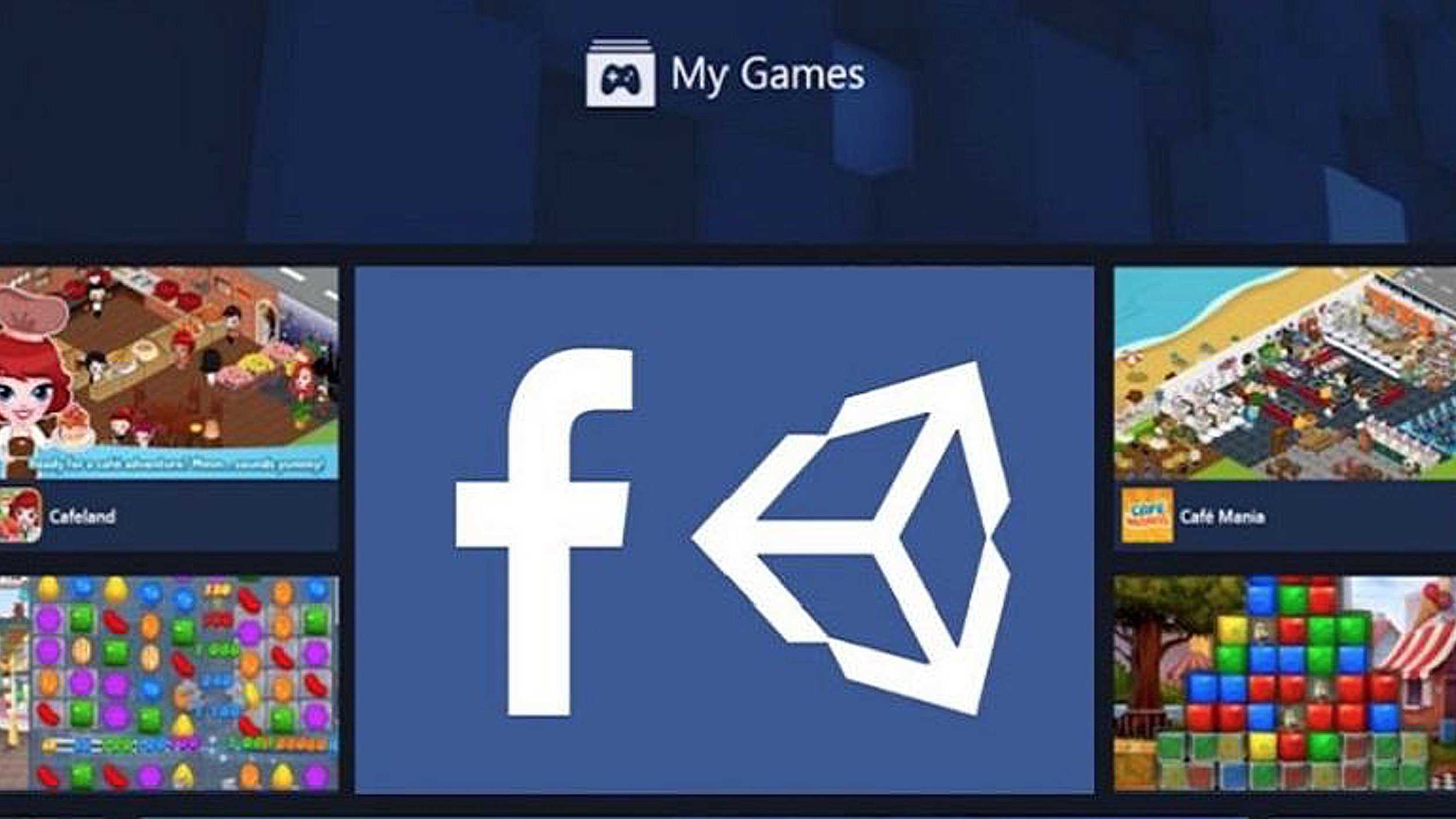 Mobile gaming remains a very hot topic in gaming circles, irrespective of whether you are for or against it. Gone are the days of Candy Crush (now owned by Activision Blizzard) dominating any and all opposing mobile games. Instead, we now have millions of time-wasters filling our inboxes with people you would otherwise never speak to in real life. “Get your 2x coin boost now!” one notification from some fake casino game reads. “Your free lives are waiting for you,” says another. Facebook, who has been the mediator of all these user-made games for a number of years now, are also kind of over it. As such, the social networking giant has announced Facebook Gameroom!

Facebook Gameroom is a PC gaming initiative that aims to do away with cheap cash-grabs and non-working games. It lets users play ported mobile games and native titles that are specifically made for Facebook Gameroom, in a dedicated client on PC. As an added bonus, it has nothing to do with Facebook’s social feed, which means that it is all games, all the time. This is largely due to mobile gaming taking a slight backset in favour of PC gaming’s new trump card — Virtual Reality. Facebook acquired Oculus in March 2014 and has since then made heavy pushes to get a foothold on the PC market. Just this year, for instance, Facebook and Blizzard teamed up to announce a brand new social aspect especially made for the Blizzard‘s launcher. Facebook also announced a big partnership with the Unity Engine in order to bring its games to PC — now these projects have come to fruition through Facebook Gameroom. 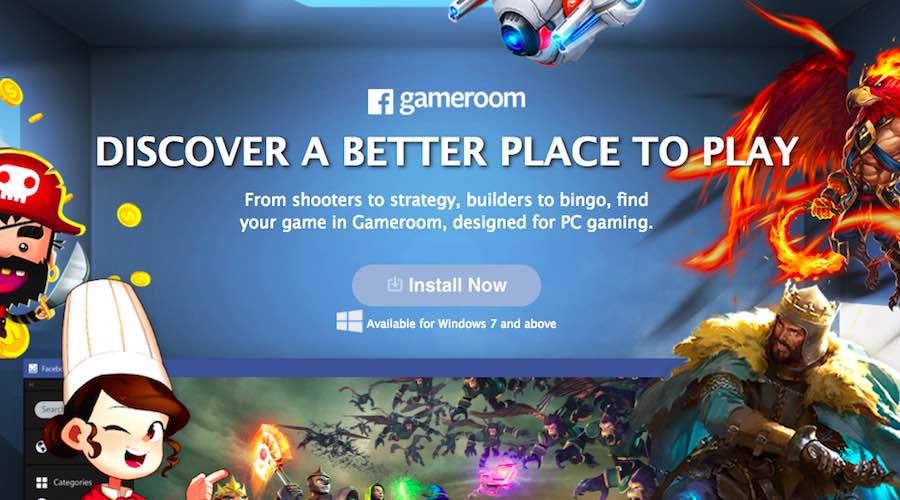 In my opinion, Facebook Gameroom is a nice concept. It not only throws all of the annoying Facebook notifications out the window, but it also gives casual gamers a dedicated platform to hang out on. One that is far, far away from the Facebook news feed. On the hand, however, Facebook Gameroom is yet another platform for PC users to install. At the very moment, I have Steam, Origin, UPlay, and GOG Galaxy staring at me, waiting to be opened. This is a problem that no one appears interested to fix, as everyone is clearly on their own mission.

Facebook Gameroom will work by hosting games directly on the platform. Facebook will be the main host of the experience thanks to its Unity partnership. Moreover, with the imminent release of Unity 5.6, there has never been a better time for Facebook to strike and enter the market in a formal capacity.

Sheree Lee, The Technical Program Manager for Games at Facebook, stated that the company “is introducing an easier way for developers to bring high-quality games to the PC”. This way, games on Gameroom can “take full advantage of the CPU and GPU native power”. She continued to say that this is a good move for developers on the Facebook platform since it “lets you deploy your projects to either the new Gameroom desktop app for Windows as a native Windows player or to Facebook.com”. She added that this is achieved by using the Unity Engine’s WebGL support.

So far, Facebook Gameroom looks like a very promising little client — it is simple, easy to understand, and runs quite well. The desktop app is available to download to any developers running Windows 7 or newer computers. It will be released “publicly” later this year. 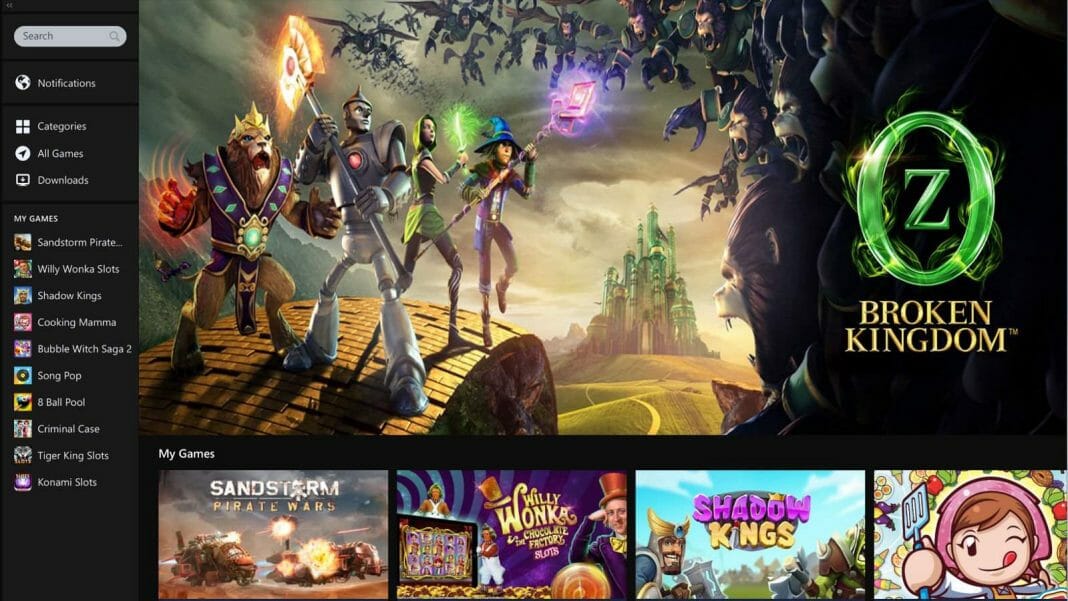