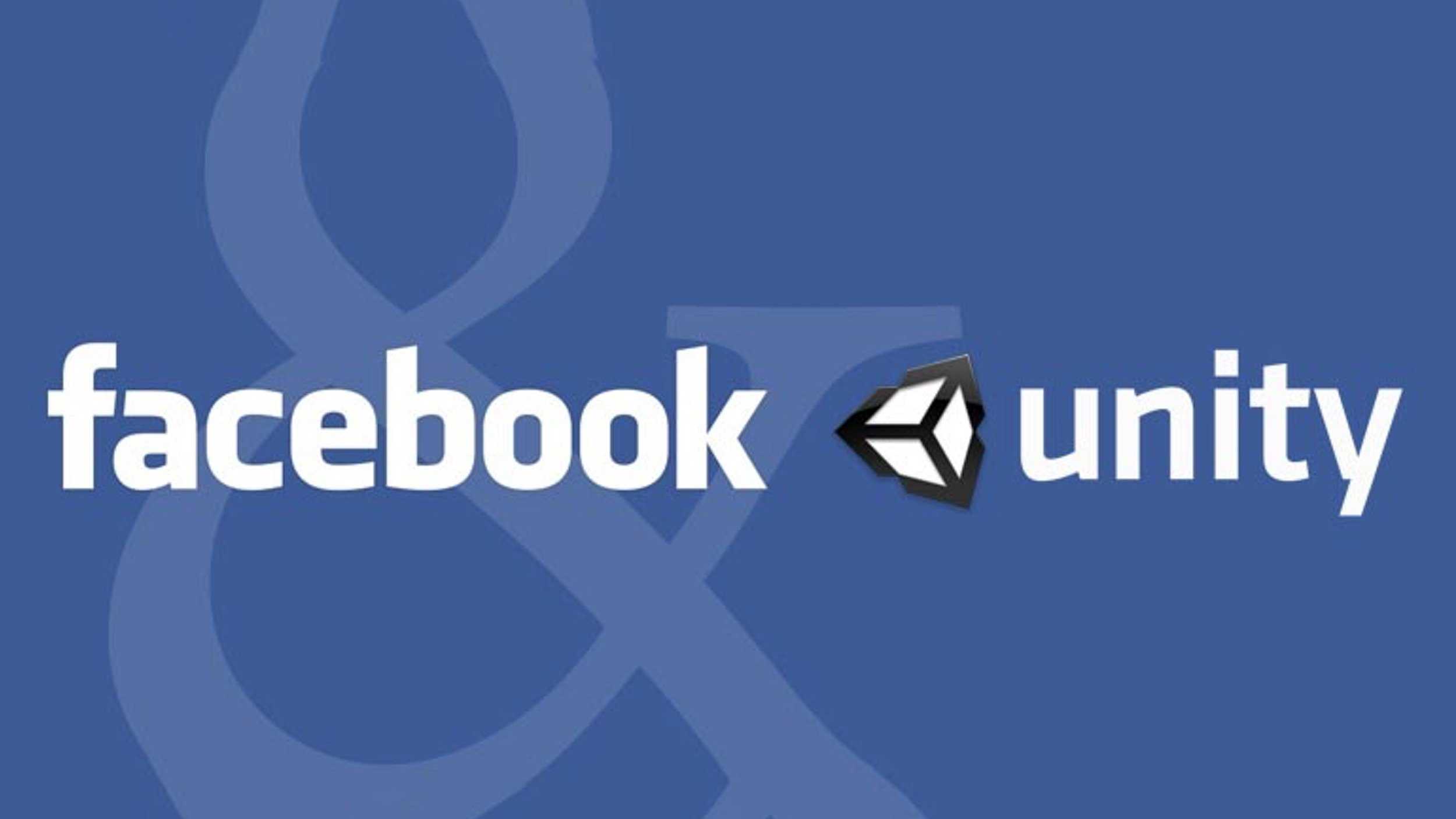 Facebook’s game has evolved yet again! Not yet satisfied with their $2-billion USD acquisition of Oculus in 2014, the social media giant set its sights on proper game development. Facebook Gaming is real, and it is coming.

Unity, one of the most popular gaming engines,  will work together with Facebook on an all-new PC gaming platform. The aim of this collaboration is to bring a much better gaming experience to the millions of Facebook users who use the social network daily.

The deal will allow developers to publish their titles directly onto Facebook. Essentially, it will effectively bypass the Facebook API in favour of a better gaming experience. The intention of this being a much deeper integration with social features in games. Additionally, it will also streamline the process of exporting and publishing the games. The statement also mentions that new functionalities will be integrated into future versions of the Unity engine.

The Facebook Gaming project is currently in a closed alpha phase, whereby a small group of select developers already have access to the collaborative platform. The company stated that more invitations will be sent in the near-future. It seems that Facebook is an ever-expanding platform that does not let up when it comes to branching out.

Our mission is to give people the power to discover, play and share the games they love with the people they care about,” said Leo Olebe, Director of Global Games Partnerships at Facebook. “Unity is the world’s leading game development platform. It’s great to be working with them to help developers find new audiences for the games they pour their hearts into.

Developers interested in taking part in the closed Facebook Gaming alpha can apply here. Applications formally close on 31 August. As stated above, however, only a select few will be invited to participate during the early alpha stage.