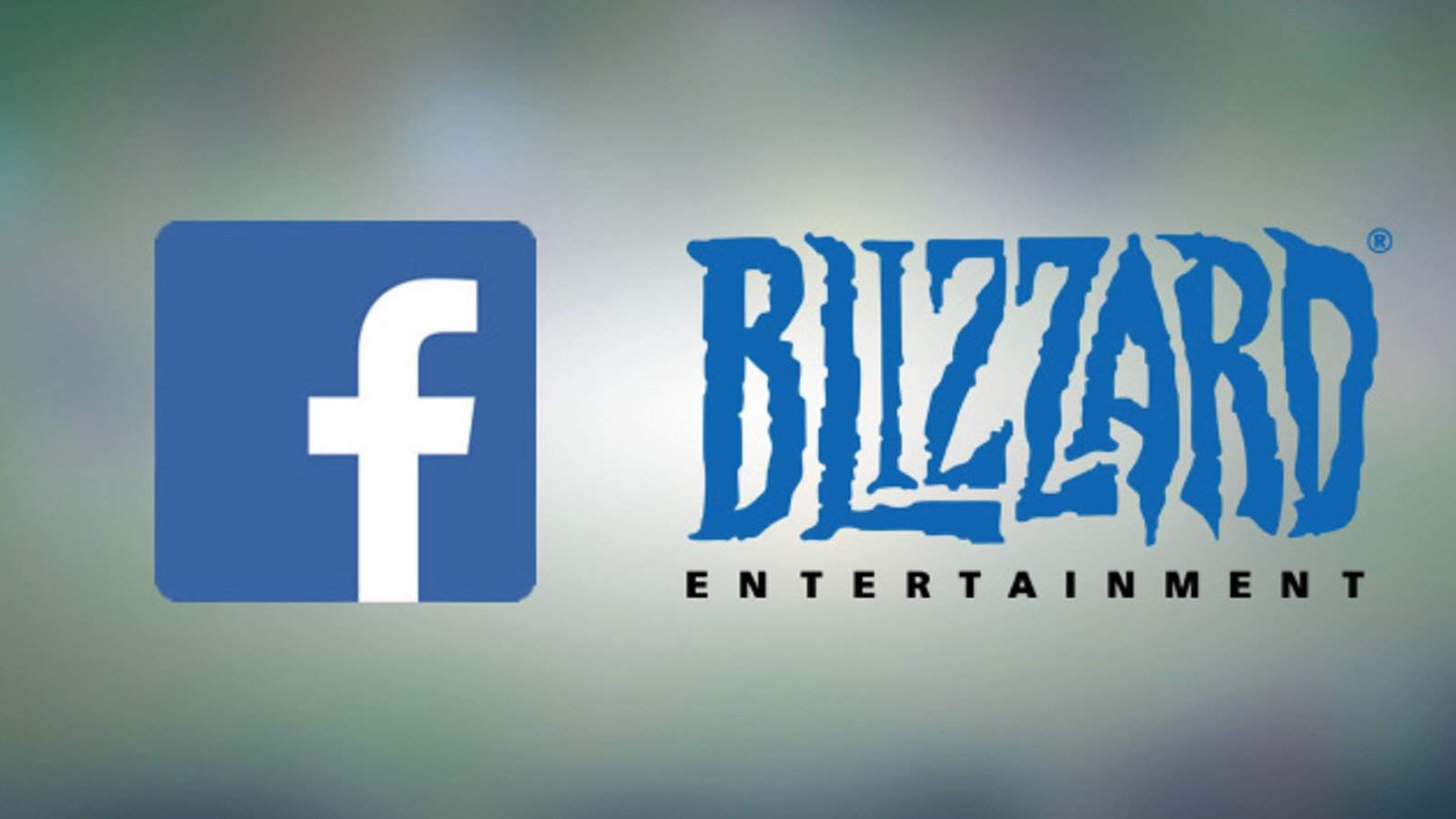 Blizzard Entertainment, known for their hit-gaming series Warcraft, Starcraft, Hearthstone and most recently Overwatch, will be teaming up with Facebook in order to provide new and easier ways of connecting and working with gamers from all around the world. The collaboration aims to empower gamers to share their gaming experiences via the social networks global platform by means of Facebook Login and Live streaming features.

Both of the companies have announced that a major step in their ongoing collaboration will begin with the integration of Facebook Login in Blizzard’s PC games, allowing gamers to use their Facebook profiles to login to their favourite Blizzard games.

Adding Facebook as an extra option for signing into a Blizzard game will not just serve as a way to use a unified account for all purposes, but will also pave the way for new social functionality such as Facebook’s Live API, which allows users to broadcast live via Facebook. This will, essentially, be Facebook’s way of getting popular streamers that are currently on Twitch and Youtube to also incorporate their Facebook fans into their streams without the hassle of switching webpages.

“Blizzard games are best when played with friends, so it’s important to us to provide our players with features and services that make it easy and fun to share their experiences with each other… We’re working closely with Facebook on this integration for Overwatch, as well as our other games, and we look forward to sharing further details on our plans as development progresses” – Gio Hunt, executive vice president of corporate operations at Blizzard Entertainment

As a way to ease users into these new features, Blizzard recently hosted multiple livestreams via Facebook. The first series of streams showcased Blizzard’s newest tournament for university students, appropriately titled: Heroes of the Dorm. The lifestreams features university gamers playing Heroes of The Storm, Blizzard’s newest take on the ‘team-brawler’ genre.

Furthermore, in preparation for Blizzard’s Overwatch launch earlier this year, Facebook teamed up with Blizzard on a number of projects using Facebook’s social platform and Instagram in order to bring intuitive ads to social users. Ultimately, Facebook helped Blizzard present the game to massive audiences within Facebook’s global user base of approximately 1.6 billion people.

This is without a doubt spurred on by Blizzard’s recent purchase of King, the makers of hit-mobile title Candy Crush, which has used Facebook integration in their games since its inception back in 2012.

Facebook Login and Live implementations will be coming to World of Warcraft, Heroes of the Storm, Hearthstone, Diablo III, Starcraft II, and Overwatch in due course.