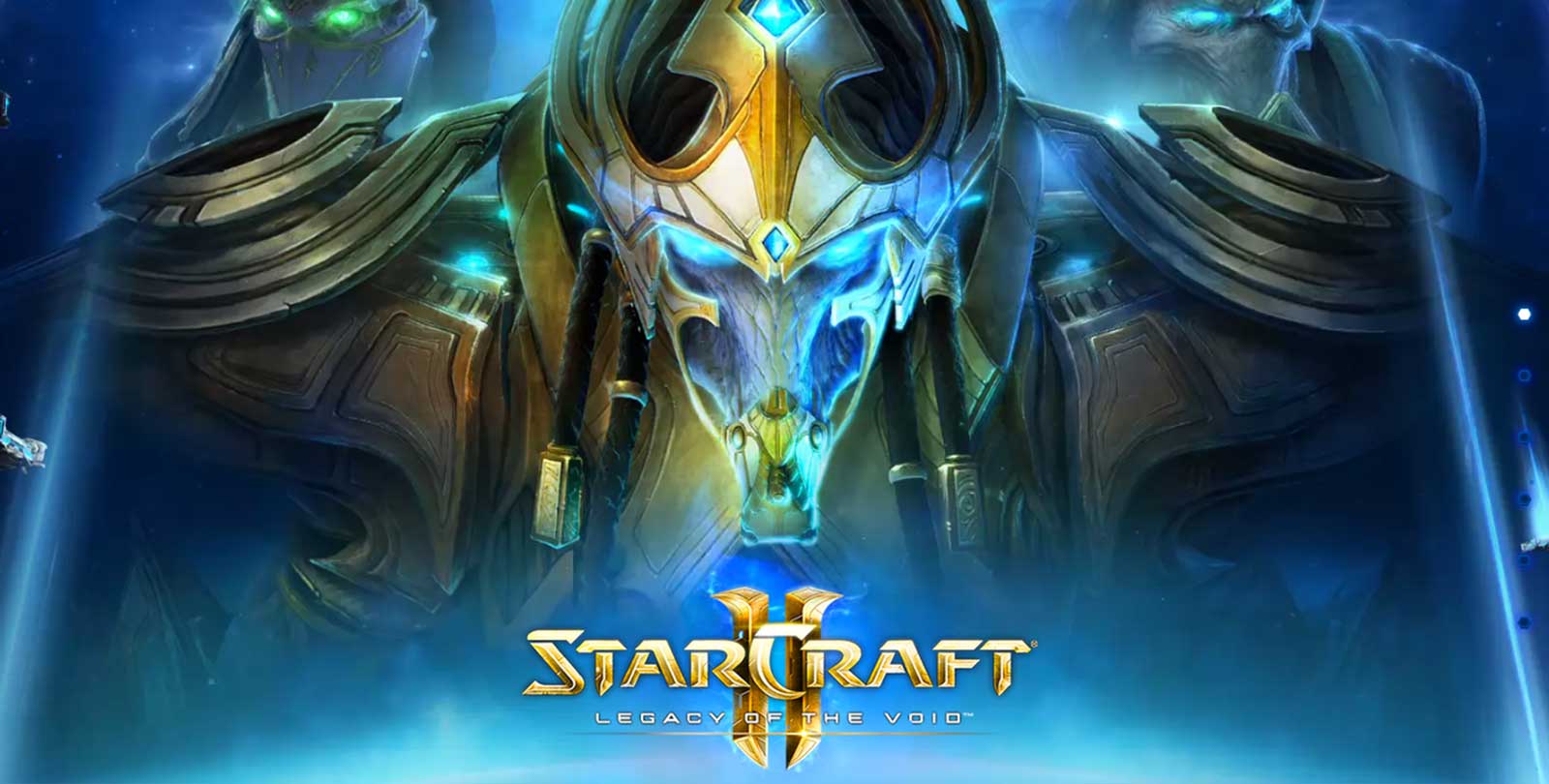 Legacy of the Void, announced at Blizzcon on the 7th of November 2014, is the third and final chapter in the three-part Starcraft 2 saga. The new expansion will focus on the Protoss and follows directly onward from the Zerg driven Heart of the Swarm. The final arch in the lengthy and drawn out StarCraft 2 saga will also see the return of series regulars Jim Raynor and the Queen of the Zerg, Kerrigan.

Legacy of the Void will see players assume the role of Hierarch Artanis, leader of the mighty protoss race. After years of biding her time after Aiur fell to the merciless zerg Swarm, she now has a powerful fleet of warships known as the Golden Armada who are poised to reclaim the Protoss world. However, an ancient evil known as Amon, threatens this destiny and the fate of the entire galaxy. Hierarch Artanis (you the player) can reunite the protoss factions and defeat the coming darkness before it consumes all life in the sector.

Legacy of the Void will offer a variety of enhancements to StarCraft 2’s multiplayer, with particular emphasis on returning favourites such as the Zerg Lurker, as well as new units in the form of the Herc for Terran and the Disruptor for Protoss, among many new and old returning units. Many of the current units will also get new features and abilities to up the ante and bring something new to the multiplayer aspect of the game – which will be enhanced with a variety of new modes. 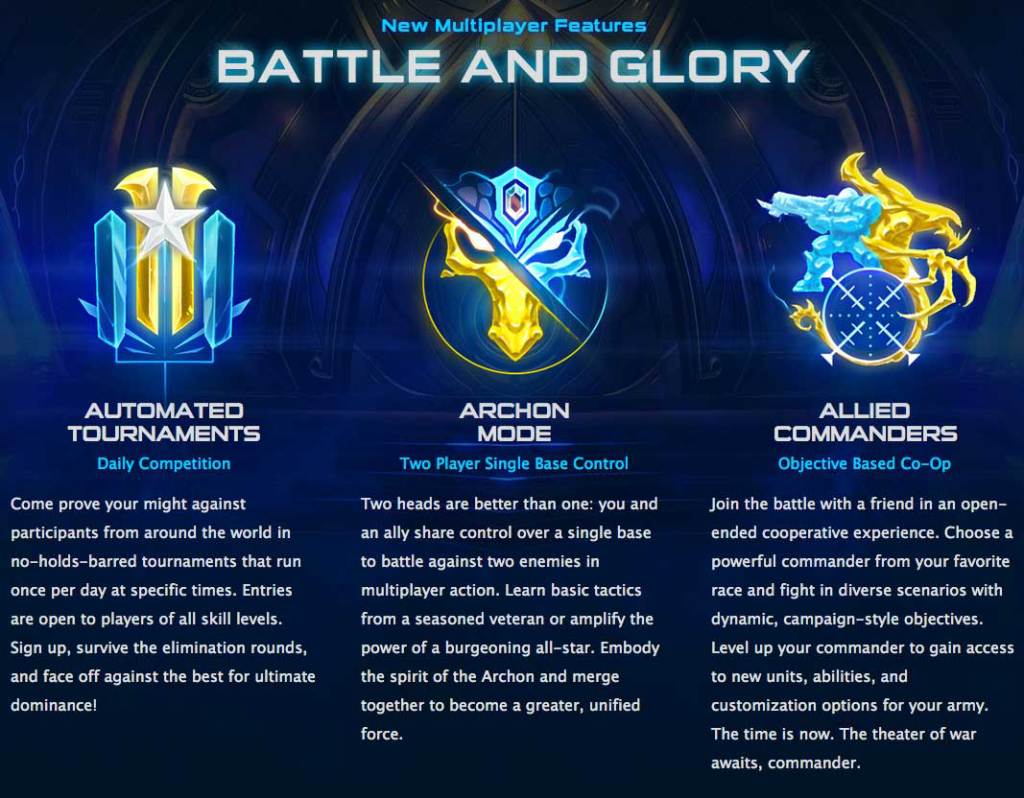 One of the more interesting additions to Legacy of Void is the new Archon Mode, which is a brand new competitive multiplayer mode whereby two players will share control over a single home base and its units. The players must then work as a team to defeat the other opponents.

Legacy of the Void will also feature another new competitive multiplayer experience known as Allied Commanders. In this mode players will be able to team up and assume the roles of existing commanders in the Starcraft saga, each with his or her own unique abilities and upgrades. Players will be able to take on a number of special scenarios together, leveling up their commanders as they progress.

Lastly, and of most interest, Blizzard has announced that Legacy of the Void will be a standalone experience.  The new ‘game’ will not require players to have either Starcraft 2: Wings of Liberty or Starcraft 2: Heart of the Swarm installed or linked to their Battle.Net accounts.

An official release date has yet to be announced. Gamers who are itching to play Legacy of the Void and who do not mind bugs of all shapes and sizes, however, can sign up for the closed beta at LegacyOfTheVoid.com.