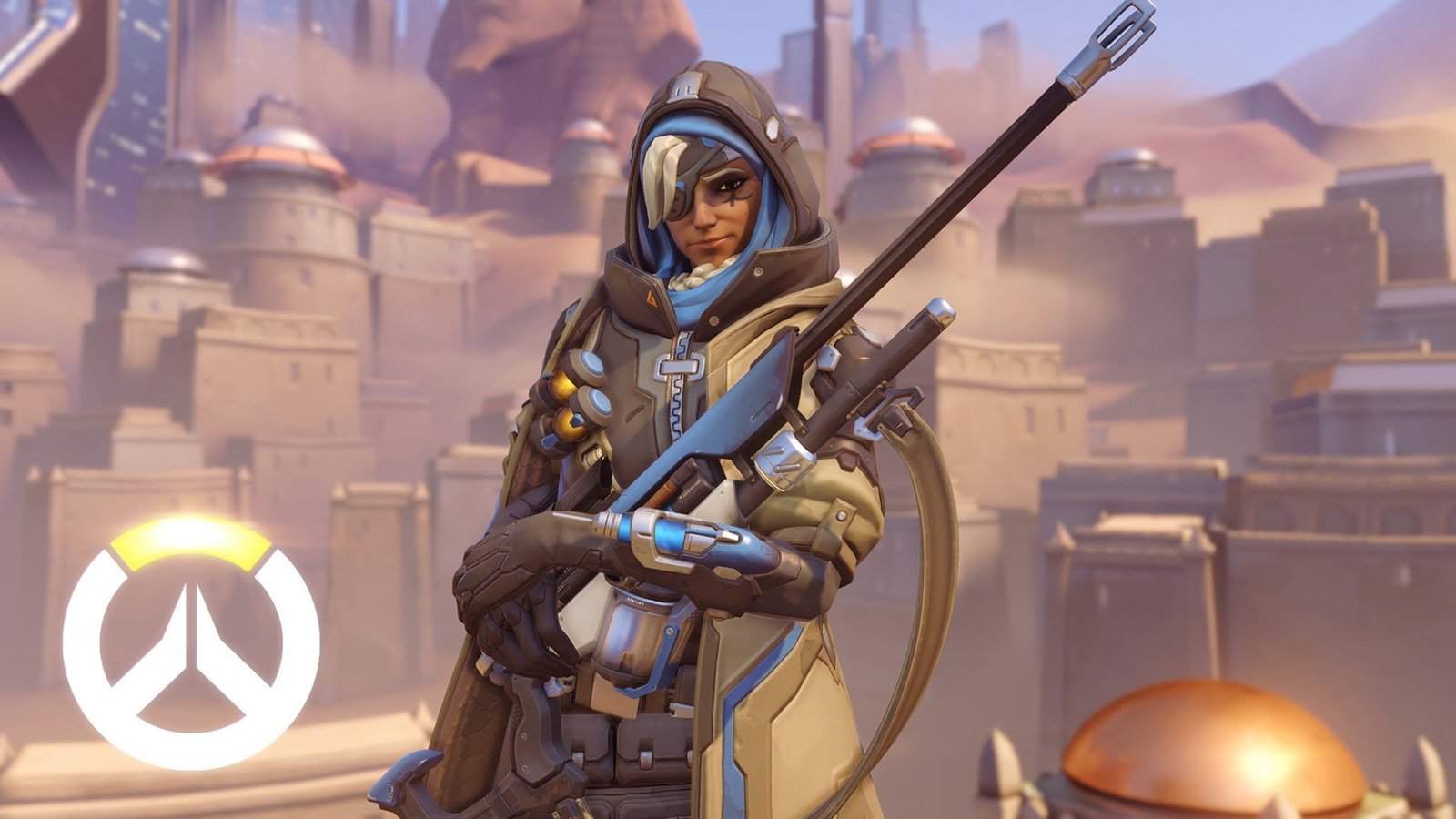 Ana is Overwatch’s very first post-launch character, a badass mom who is also a long-ranged support character that can heal and buff her teammates from a distance. Complete with face tattoos that mirror those of fan-favourite Pharah, who is also her daughter, Ana roams the battlefield with a Biotic sniper-rifle, a gun that fires long-range darts that heals allies and damages foes. She also wields a Biotic grenade that is able to heal teammates and damage enemies in a small radius.

In the announcement video below, Ana encounters McCree and takes him out in one swift movement. This shows that Ana will be able to use a short-range dart to knock any player out for a few seconds, buying her and her team enough time to potentially get that winning score.

Her Ultimate though, is where she really shines. Called Nano Boost, her special will grant a single player insane movement speeds, increased damage and increased resistance against incoming attacks from other players. It is the kind of skill that can turn the tide of battle.

Ana seems to be designed around the idea that she is the polar opposite of Widowmaker, another character with whom she shares a history and who is classified as a Defensive hero in Overwatch. Truth be told, a support character that can heal and buff, but who is also a sniper, is a very strange concept. Especially when compared to snipers in the majority of other games. Team Fortress 2, for instance, also features a sniper, but apart from a few quirks there is nothing “supportive” about the class other than supporting by taking out high value targets from afar.

It will be interesting to see how players react to Ana’s addition to the game and whether she will positively or negatively affect the gameplay experience.