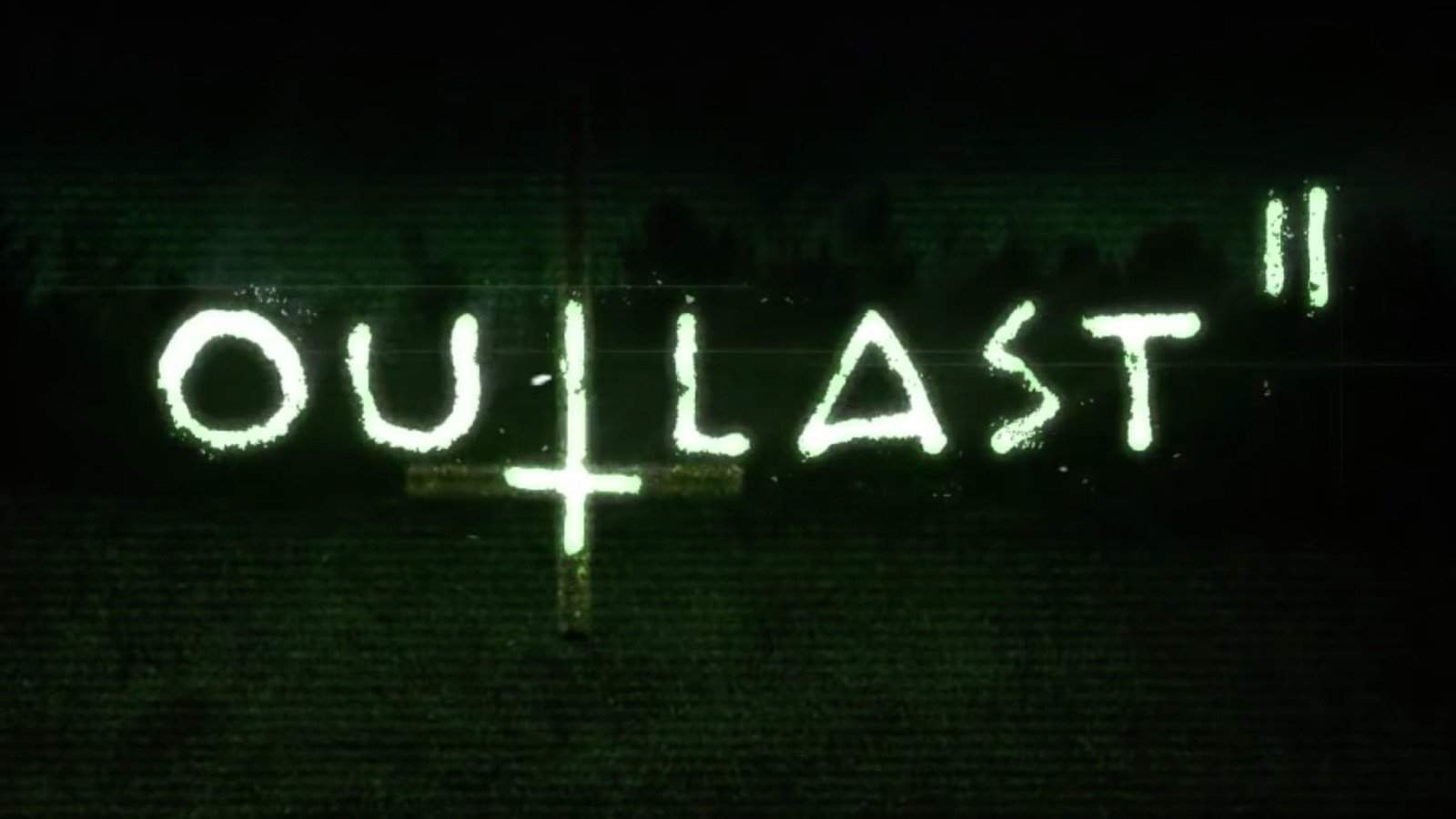 Red Barrel made waves in 2014 when they released Outlast. It was, and still is, one of the best triple-A quality First Person Horror titles made by an indie developer. For a horror game, it features quite a decent story that complemented its gloomy and crazy setting. As such the sequel, Outlast 2, is a highly anticipated title.

Naturally, when news broke of a sequel last year, gamers rejoiced. Outlast 2 was coming and would be ready by the end of 2016. Sadly, that is no longer the case. Outlast 2 has been delayed until 2017.

Red Barrel made the announcement on Facebook citing that the difficult decision to delay the sequel was not an easy one to make. The indie studio decided that it needs more time to produce a sequel to the original game, one that stays true to the company’s vision of developing one of “the best, most terrifying, most fulfilling experiences possible”. Red Barrel wants gamers to know that “we listen to your feedback, we see your excitement and we know you care about our work”, which is why they are “taking just a little bit more time to make sure our vision for Outlast 2 is in no way compromised and is the experience you deserve”. The companywide sure to mention that the sequel will be every bit as horrifying as the original.

Outlast 2 is the sequel to the critically acclaimed Outlast and its expansion, Outlast: Whistleblower. In order to bridge the gap, Red Barrel recently released the first issue of a new comic-book line titled Outlast: The Murkoff Account.