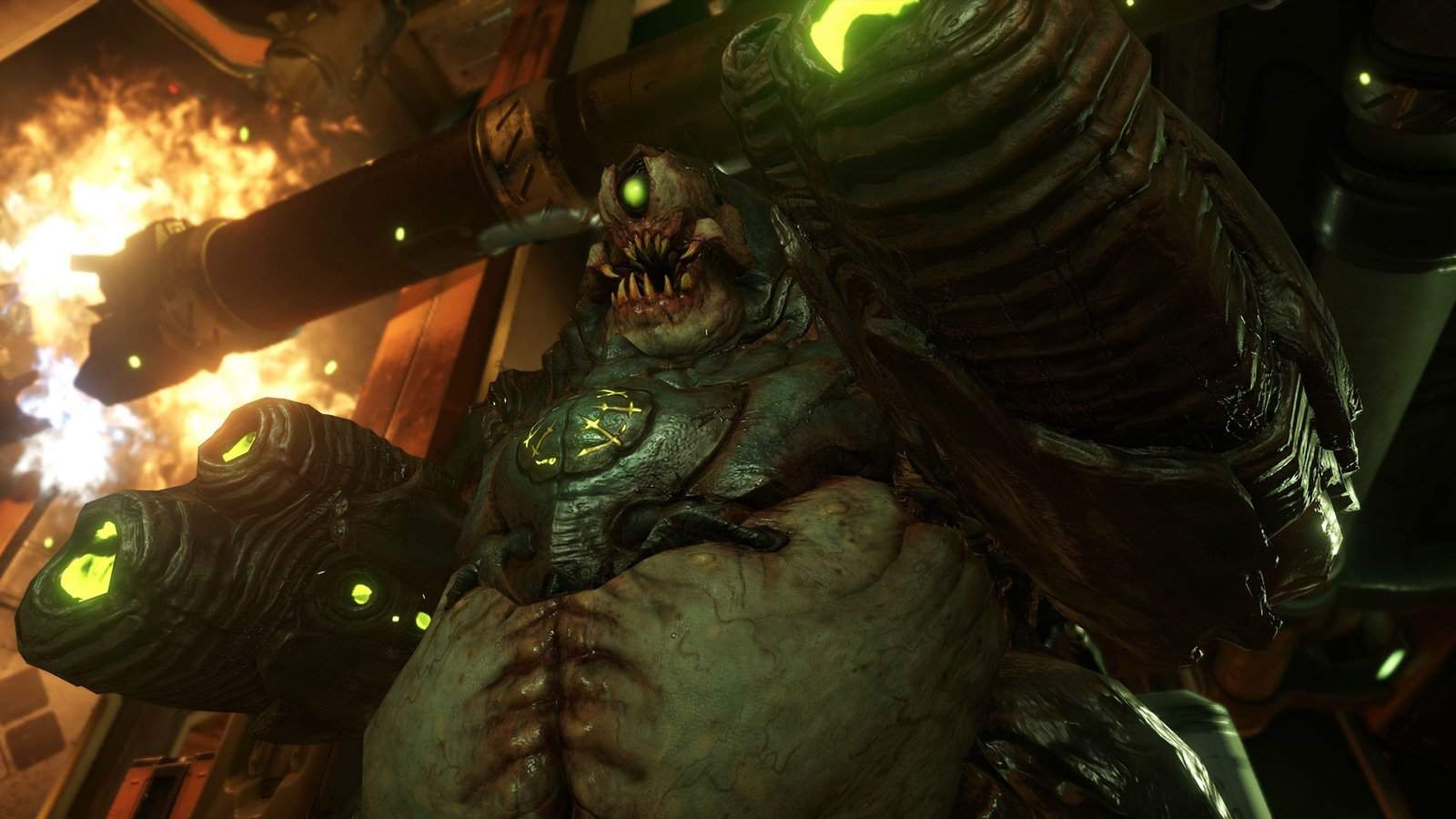 Bethesda’s critically acclaimed reboot of the classic shooter franchise, DOOM, received its second major update on 29 July. It is also getting its first Premium DLC on the 5th of August 2016.

Unto the Evil will be exclusive to Season Pass holders at first, and to everyone else for $14.99 USD (~R200 ZAR) thereafter. The DLC will include:

Regarding the new additions in the impending update: Exodus is a new Capture the Flag multiplayer game mode that will feature randomly spawning bases and flags; whereas Sector is a Domination-type game mode that will task the players with capturing and holding a certain area. These additions will go perfectly with the three new multiplayer maps that will be added in the Unto the Evil DLC.

To further enhance the multiplayer experience, DOOM’s second update adds a new playable Demon called the Mancubus. It also adds a new weapons list that includes the Pistol, Chainsaw, and the Static Rifle; and a new customisable Weapon Wheel for players who use controllers. Moreover, players will be able to customise their Marine with additional armour sets, patterns, colours and taunts.

Lastly, SnapMap is getting quite a number of hefty additions. This includes, but is not limited to, new Jump Pads with logic to set distance, speed and direction; and 30 brand new Hell-themed modules.

It is safe to say that Bethesda is looking at adding a lot of Quality-of-Life (QoL) in terms of multiplayer content for DOOM players.