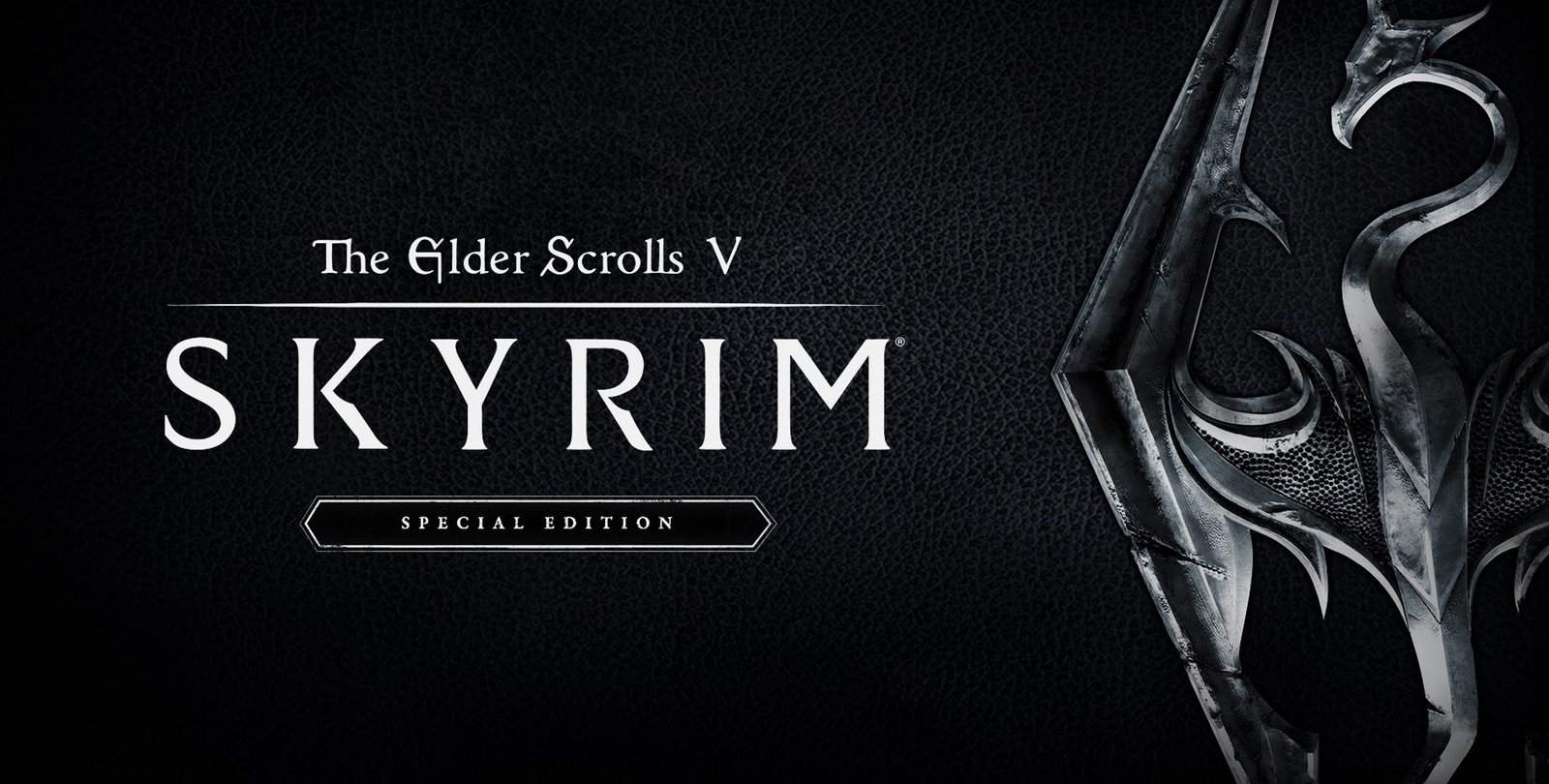 The fans asked, and now they shall receive. Bethesda Softworks has announced that fan favourite, Skyrim, is being remastered for the current generation of consoles. With more than 200 Game of the Year Awards, the Skyrim Special Edition will bring the epic fantasy to life, once more, but now in stunning new detail.

The Skyrim Special Edition will feature remastered art and effects, volumetric god rays, dynamic depth of field, screen-space reflections, and more. This new Special Edition also includes all of the game’s add-on and downloadable content. Even better, Bethesda is also bringing mod support to this version of the game for consoles – with mods, there are no limits to what you can experience. This new version of the game looks like a legitimate improvement versus simply sporting a shinier coat of paint.

PC players can rejoice too because those who already own Skyrim and the complete Dawnguard, Hearthfire, and Dragonborn DLC expansions on Steam will receive the Skyrim Special Edition free of charge. A welcome gift from Bethesda to loyal fans of the game.

The trailer above and photos below showcase the differences between the old release and the upcoming release, and show just how much effort Bethesda is putting into this highly requested remaster.

Skyrim Special Edition hits PlayStation 4 and Xbox One on 28 October 2016.