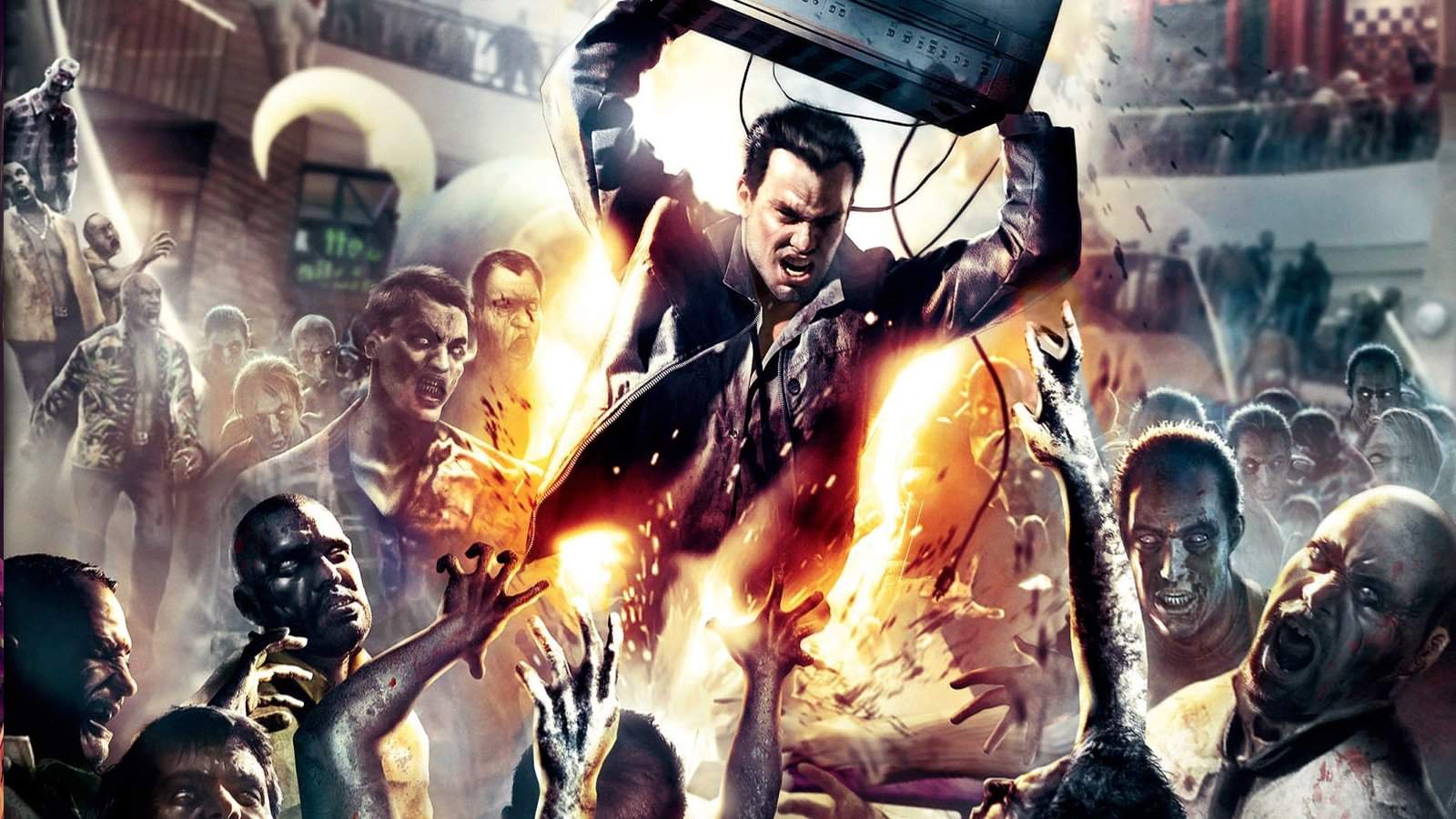 As an Xbox 360 exclusive, Dead Rising shot to fame as one of the craziest and most fun zombie beat-‘em-ups to ever grace a console. Originally released in 2006, it never left the bosom of the Xbox 360. That is, not until now.

The fact that the franchise will be coming to the Xbox One does not come as a surprise. In fact, the Dead Rising franchise has always been close to Microsoft and its consoles. Dead Rising 1, 2 and 3 have been available on Xbox, with Dead Rising 4 confirmed as a timed Xbox One console exclusive. The big surprise, however, is the fact that almost all of the Dead Rising games will be ported over to the Playstation 4!  This means that although the third game will not come to PlayStation 4, the newest game, Dead Rising 4, will eventually make it to Sony’s platform alongside the first two games. No word yet on whether these ports will be remakes or just rereleases.

The game features Frank West as the protagonist, a journalist who managed trap himself in a massive mall filled to the brim with zombies. The plot, which is lacklustre at best, is surpassed by the incredible zombie massacring players can divulge in. The game originally made waves for its less serious nature and sheer amount of fun. Capcom capitalised on this with sequels that have only become more wacky as time has gone by.