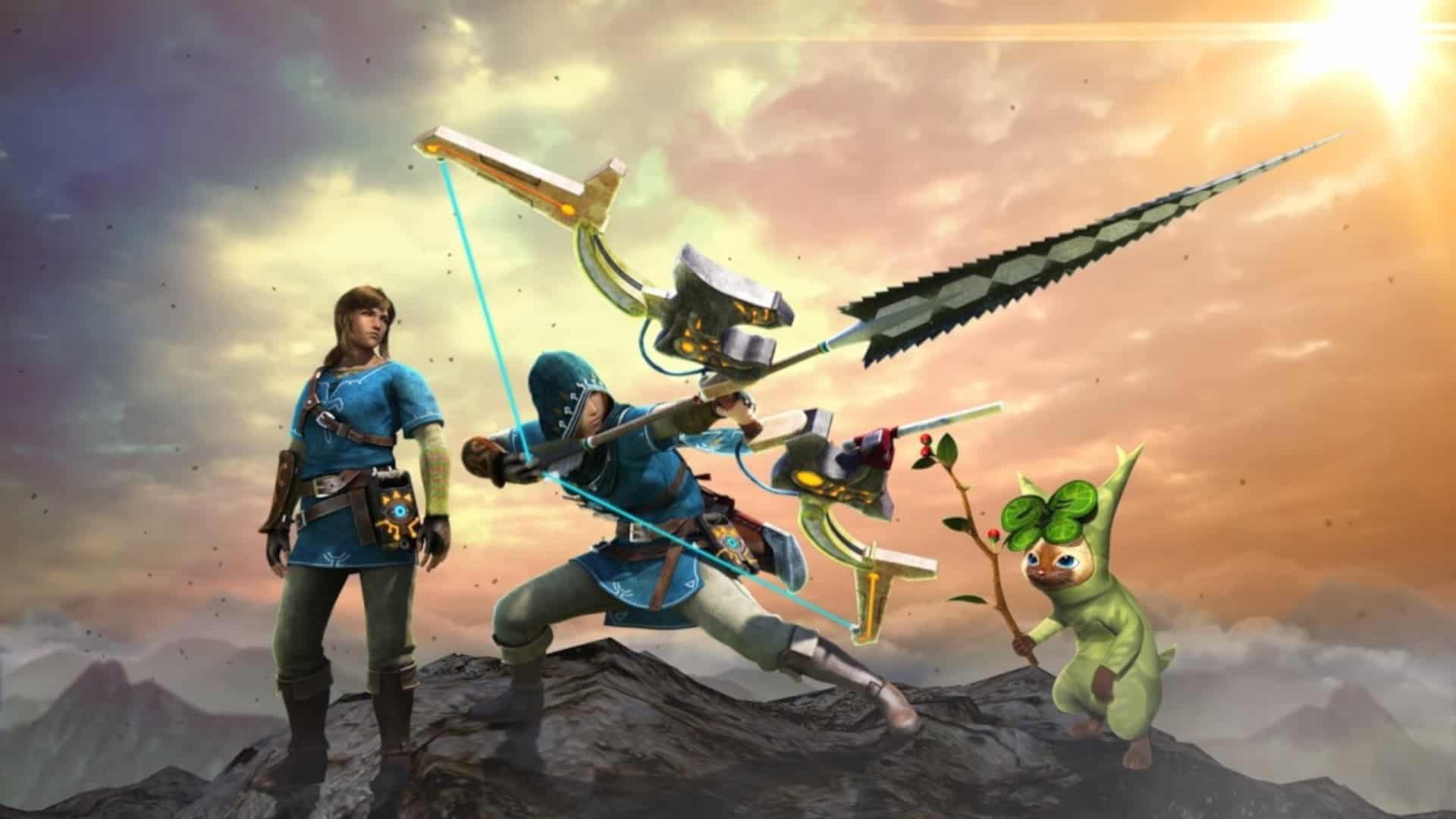 Capcom is at it once again, with yet another epic crossover. Monster Hunter and The Legend Of Zelda are collaborating on the Nintendo Switch. A recent trailer shows how fans can prepare to experience the Legend of Zelda in Monster Hunter Generations Ultimate.

The epic crossover brings legendary Legend of Zelda items, gear, and weapons to the classic Monster Hunter gamer. Items featured include armour based on Link’s Breath Of The Wild outfit, the Ancient Bow weapon, and a Palico outfit that looks like a Korok. All of this content will be available when the game releases in North America and Europe on August 28th.

The trailer (embedded above) shows the gear in action. It shows off all kinds of Zelda content that you would expect to fit in Monster Hunter at all. In it, you can see an outfit based on Link’s more traditional green tunic. Capcom also states that a Palico suit that turns the felynes into Toon Link will also be available.

This Breath of the Wild crossover was a significant part of the initial Monster Hunter Double Cross event that took place in August 2017. So, while this is exciting news for Western fans, it is technically a re-release of content that has been available in Japan for close to a year.

With that said, it is great to see both companies finally bring content like this to Western shores. Monster Hunter Double Cross is the game’s Japanese title. However, it will soon be renamed and ship across the seas, where it can be enjoyed by millions of additional fans when Monster Hunter Generations Ultimate releases on 28 August 2018 for Nintendo Switch. The western version also includes a new “G Rank” difficulty for veteran hunters and a brand-new elder dragon. Fans who own Monster Hunter Generations on 3DS can transfer their save data over.

Unlike the Japanese version of the game, Monster Hunter Generations Ultimate will not make its way to the Nintendo 3DS. Fans in the west, who would like to play the Ultimate version, will have to learn Japanese and get their hands on Monster Hunter Double Cross.