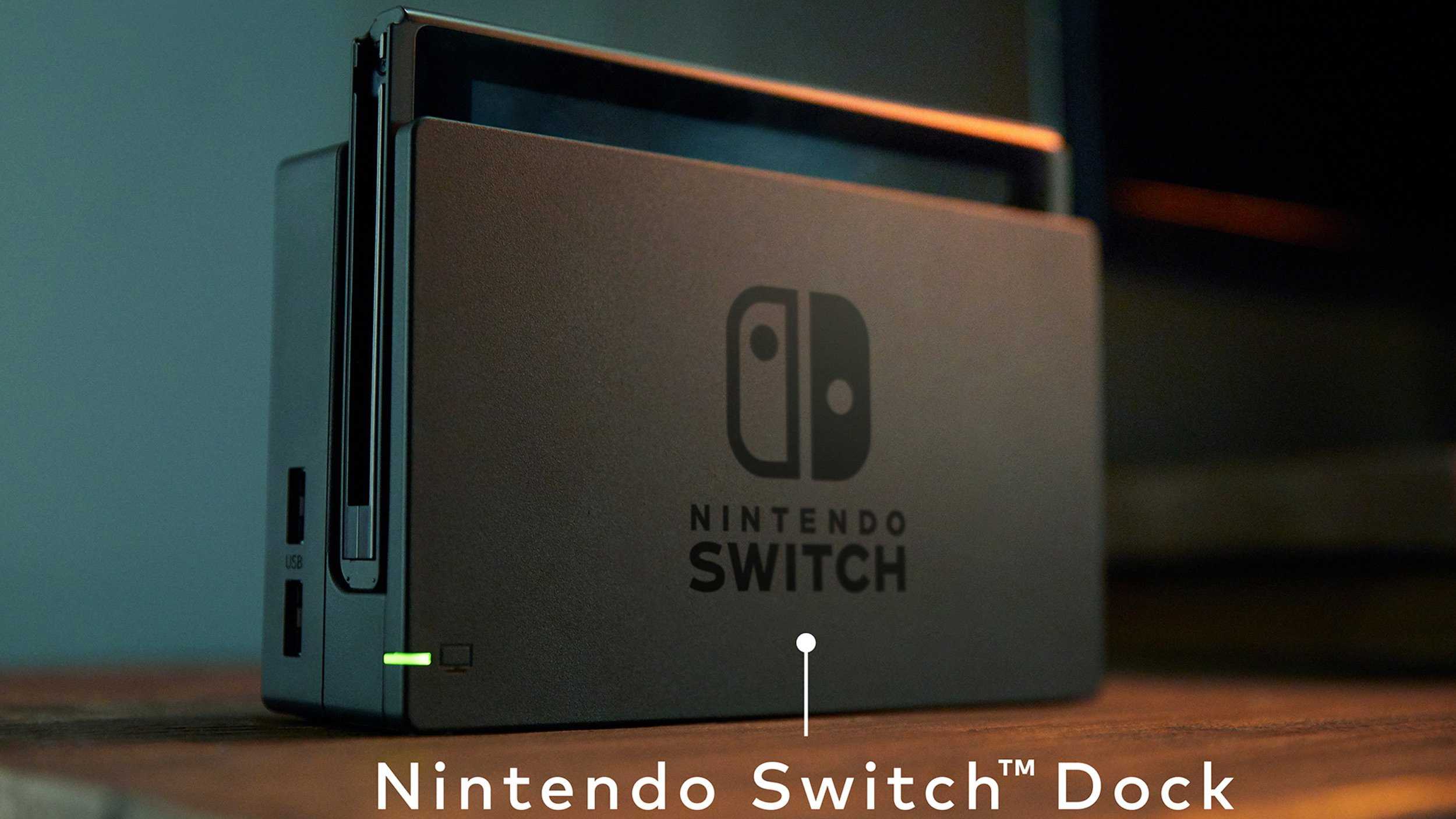 Nintendo has revealed the official specifications for its new console, the Nintendo Switch. Although the Nintendo Switch hardware is not a powerhouse by any stretch of the imagination, it does have a decent number of titles releasing on it, and they look pretty good.

The Nintendo Switch hardware has been built to serve as both a home console and a portable device. When docked, the Nintendo Switch will push games at a native full HD (1080p) resolution via its HDMI cable. Considering that the Switch is also a handheld device, this is quite impressive.

With that said, the actual handheld part features a 6.2-inch, 1280 x 720p multi-touch display. In the hendheld mode, the Nintendo Switch hardware down-clocks its processors to output a 720p resolution, in an aid to conserve battery life. This will allow the device to run a bit better when not connected to power, with battery life being affected by the game being played. Nintendo has estimated that gamers can expect anywhere between two (2) and six (6) hours of battery life per charge, depending on the game being played. The company has confirmed that the device features a custom Nvidia Tegra processor; however, Nintendo has remained tight-lipped on its exact specifications. 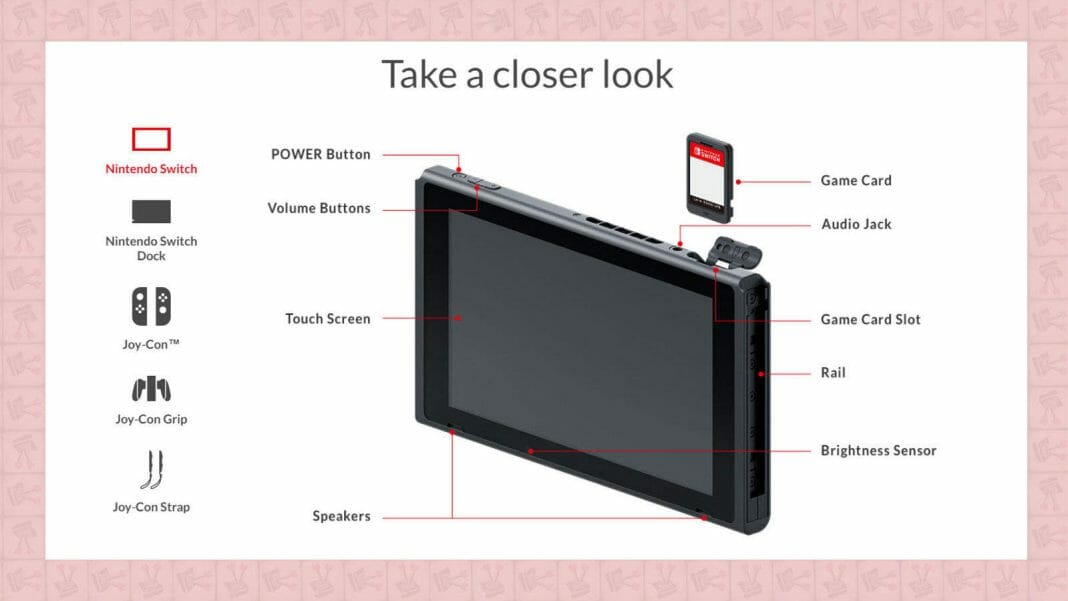 Considering the Nintendo Switch’s handheld/console hybrid status, many have wondered what the storage would be like. As such, Nintendo has confirmed that the Switch will only feature 32 GB of onboard memory. This is a far cry from what gamers were expecting, myself included. Many irked fans have taken to Twitter to voice their opinions, comparing it to modern consoles launching with only 500 GB of storage space.

One must remember, however, that modern consoles are at least twice the size of the Nintendo Switch. With that said, I do feel that Nintendo could at least have included 128 GB of discrete storage. Many mid-tier mobile phones come with more built-in storage than the Nintendo Switch hardware.

At least Nintendo knew that people would be upset. As a means to reduce storage woes, the Switch will be upgradeable with microSD cards. Additionally, the company also announced that physical games will come pre-installed on GameCards. Be that as it may, however, I feel that the minimal storage space is very low. In fact, in an ever-changing more digital world, this is a glaring oversight by the Japanese company. I already see a Nintendo Switch 1.5 release in six months, with added storage space.