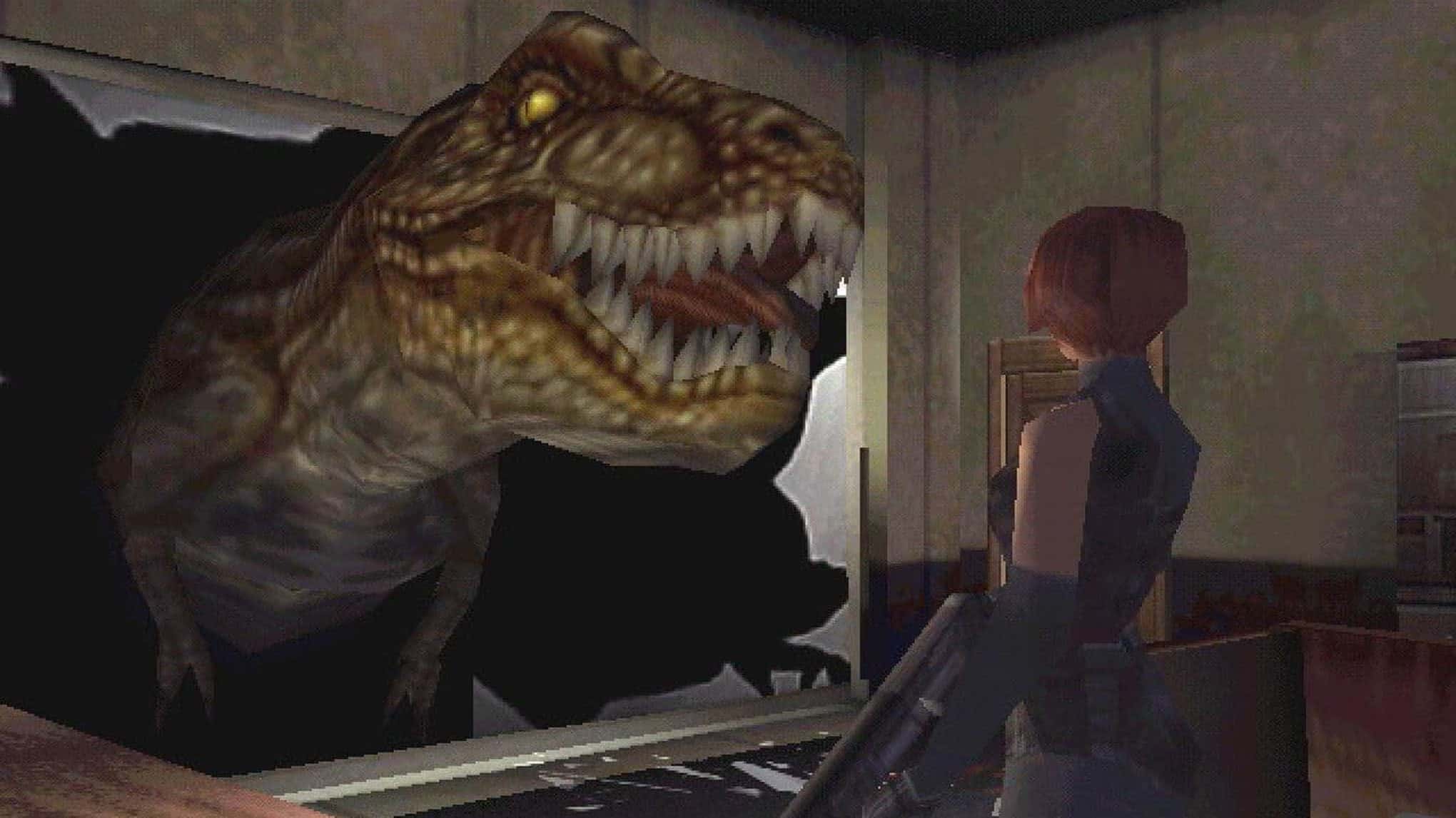 Fan remakes are always intriguing. Whether they are faithful to the source, or spiritual successors of sorts, most of them usually turn into nothing more than statistics after developers and publishers get through to them. Let us hope that will not be the case for this Dino Crisis fan remake!

The Dino Crisis franchise was a huge focal point in my youth. The first game in the franchise played decidedly like Resident Evil (Capcom’s Resident Evil team worked on the game), but instead of zombies and bio-engineered monstrosities, it featured a whole lot of dinosaurs! I loved the game for its survival horror aspects and played it religiously. That is until Dino Crisis 2 (2000) released and I became somewhat of a speedrunner, capable of finishing the game in less than 2 hours. Good times. The franchise also received a weird futuristic sequel in 2003, and was never heard of again… until now.

It seems that the franchise may finally have received a bit of a rekindle in the form of a remake – a fan remake, to be exact – and it looks incredible. Capcom may not have so much as looked at Dino Crisis in sixteen years, but we fans have never forgotten. In particular, a team of hardcore fans have taken it upon themselves to craft a Dino Crisis fan remake that re-envisions the original game with modern graphics.

As you can see from the video reel embedded above, Team Arkley is developing the Dino Crisis fan remake using the Unreal Engine 4. The video features a lot of the classic Dino Crisis soundtrack, as the camera moves through various corridors from the game, painstakingly remade for current generation play. The video features corridors that fans have seen a million times over, along with the control room Regina, Rick, and Gail first come across.

None of the videos uploaded to the Team Arkley YouTube channel currently showcase what I believe many fans would like to see: the dinosaurs. Granted, there are a few neat clips in there that will give any hardcore Dino Crisis fan the chills. The opening sequence, in particular, has been faithfully recreated. The video may only be a prototype and not indicative of the final version, but it is great nonetheless.

While the current footage looks promising, it must be noted that Team Arkley have only been working on this Dino Crisis fan remake for little more than a month (if the video uploads are anything to go by). It must also be noted that this is a fan remake, and not endorsed by the team at Capcom. This means that Team Arkley had to build everything from scratch, including dinosaur models, in-game characters such as Regina and her partners, and even do the coding and pathing for everything.

The fact that this is an unofficial fan remake is also rather worrisome. Many developers and publishers have often threatened fan remakes with legal action, resulting in their untimely demise. Konami is especially notorious for killing fan remakes. With that said, there is somewhat of a slither of hope that things may turn out well for this project.

Capcom has officially endorsed Mega Man X fan projects and has yet to go on record toward hindering progress on any modifications or remakes in the past. Furthermore, both Monster Hunter World and Resident Evil teams have been open to fan-made modifications for their latest titles, which is a very good sign. The Resident Evil team, in particular, would likely think of this fan remake as a sign that fans want more Dino Crisis. It is just too bad that Dino Crisis director and legendary developer, Shinji Mikami, is not with Capcom any longer.

Team Arkley currently seems to be far off from a playable demo, but whatever they release on YouTube seems very promising. It may be a long way off, but the videos above show more than enough of what kind of atmosphere the game had when I played it for the first time. Adulthood and a thousand replays made me immune to the scares the game has to offer, but something tells me that the Dino Crisis fan remake will rekindle that as well.