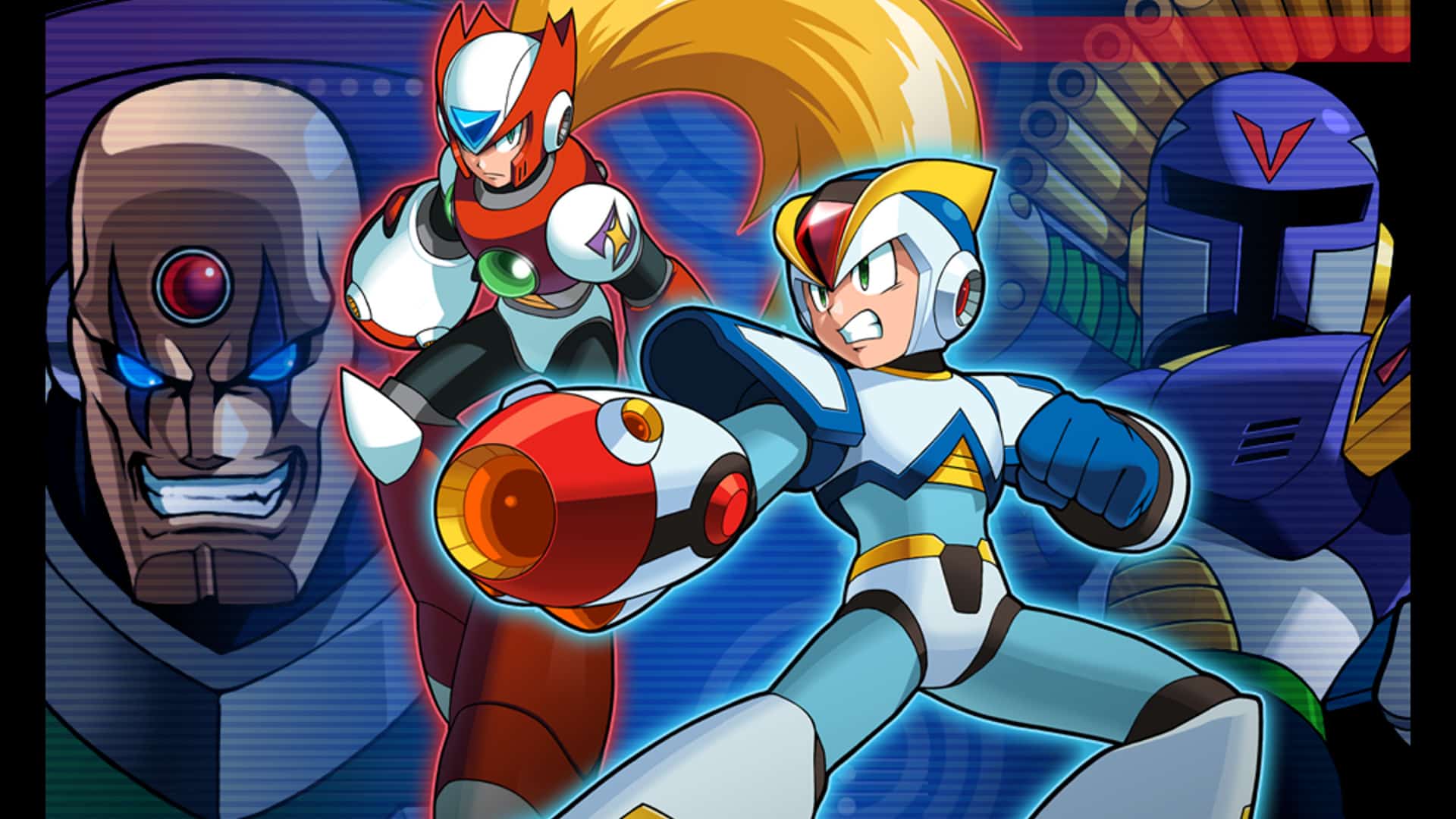 While I may not be the biggest fan of the original Mega Man games, I must admit that the Mega Man X series is one of my favourites. With that in mind, Capcom has revealed that all eight games in the series are coming to just about every modern gaming platform. The announcement was made during the Mega Man 30th anniversary, which took place on 4 December 2017.

All Mega Man X games will be released sometime during ‘summer’ of 2018 (winter for us Southerners). Whether the games will release in a bundle or separately, is still not known. However, all original Mega Man games were previously released in the Man Man Legacy Collections — the first of which released with Mega Man 1 through 6; and Mega Man Legacy Collection 2, which featured Mega Man 7 through 10. Both released on PlayStation 4, Nintendo 3DS, Xbox One, and Microsoft Windows. So a bundle for Mega Man X is likely.

Mega Man X started out on the Super Nintendo as a continuation of the original 2D platforming series. Taking place some ten years after the original series, X added a new protagonist and villain. Together, X, the new Mega Man, and his partner, Zero, had to take down Sigma and his Mavericks at all costs. The series spanned across the Super Nintendo, PlayStation (where I began my Mega Man journey), and PlayStation 2. Mega Man X8 released in 2004, but the game proved to be quite… bad. It did not live up to the standards of the previous games in the franchise, and as such, pretty much killed the series off.

Personally, the series was best with the release of Mega Man X6. Not only did it feature awesome features that put the PlayStation to test, it also served as a good culmination of all past games in the franchise. With that said, many fans would argue that the sequel to the original was the best, with X4 coming a close second. To many, X8 was also a decent sequel. An interesting tidbit is that Mega Man X5 was the intended final chapter of the X series. However you look at it, this announcement is definitely a good one.