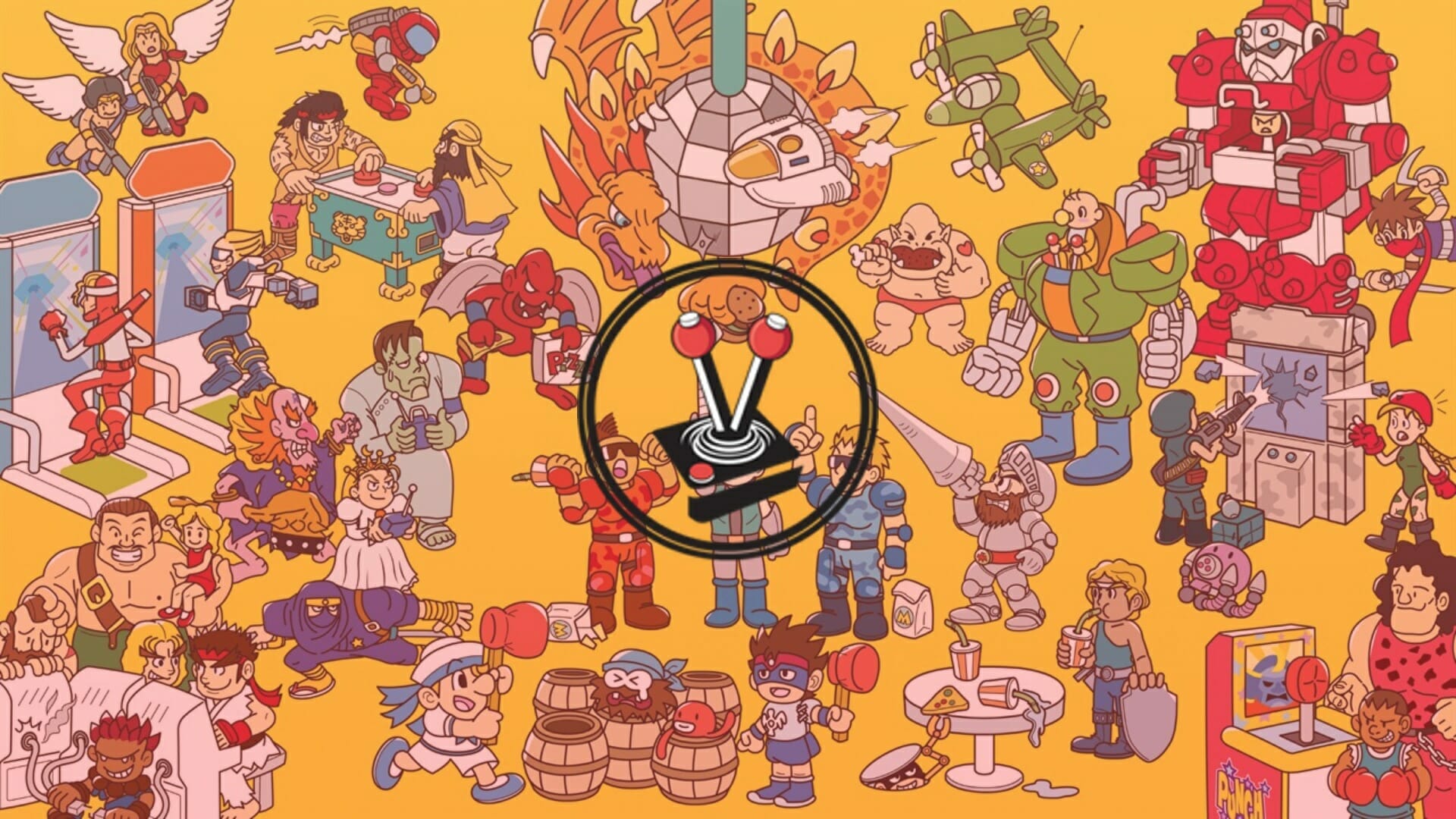 Whether it is about preserving the look and feel of older titles or keeping classic gameplay intact while modernising titles for newer generations; it is safe to say porting games can be challenging. Those that do exist, however, will often tug at the heart strings of nostalgia and either bring back happy memories or feelings of intense frustration. In this sense, the Capcom Arcade Stadium package delivers on both.

Simply put, the Capcom Arcade Stadium brings some of the studio’s arcade classics back into the limelight. In so doing it features titles released between 1984 and 2001, and combines them all into a single nostalgic package. As a result, the included titles come from a myriad of genres including: beat ‘em ups, shooters, scrollers, and all-around action titles. In total, the package includes thirty-two (32) classic titles, spread over three packs with varying styles and gameplay. Each pack is focused on celebrating different eras of arcade gaming. They contain roughly ten games each, with standout titles such as Forgotten Worlds, Bionic Commando, and Mega Twins.

The wonderfully classic titles, given they are products of their time, feature high stakes action and fast-paced gameplay. This is cleverly broken up with the inclusion of slower-paced games, which gives the Capcom Arcade Stadium some nuance. As a young child, I distinctly remember having troubles with many of the titles in the package – either their controls were too complicated to remember, or they were too complicated to understand. Now that I am an adult, however, it is easy to see where my original frustrations would manifest, and how this new port has made some great quality of life changes to gameplay.

The Capcom Arcade Stadium tries its best to mimic the look and feel of playing on arcade machines. From featuring the crazy 8-bit sound effects to featuring the big airy and very bassey digital beats of yesteryear; it tries its hardest to make arcade veterans feel right at home. The games in the package also look exceptionally colourful and play very well. This is testament to how well games were made back in the day, and why it is so important to preserve their legacy.

All games in the list have been upscaled appropriately without losing the heart and soul that went into their development. In fact, Capcom has surprisingly included both the English and Japanese ROMs for all titles – further ensuring the preservation of these classics for future generations. Effectively, players can choose which versions they would like to play. Arcade aficionados in particular will love this aspect of the package since English and Japanese versions of arcade titles often differences over and above language. Whether it is literal gameplay changes or the addition/removal of entire sections of a game, the Capcom Arcade Stadium package ensures gamers are treated to the full experience.

Despite a clear effort from Capcom to preserve these classic titles in their original forms; changes have had to be made. These include binding keys to normal video game controllers, and enhancing aspect ratios and graphics to cater to more modern standards. Thankfully, the studio have done so with aplomb in Capcom Arcade Stadium, whereby certain games have scan lines or are bordered by a virtual arcade machine with arcade buttons that correspond to the player’s input. The overall effect is quite charming.

Along with the modernising of titles in Capcom Arcade Stadium, it is clear the studio had some difficulty determining which games should be ported by preserving the entire classical experience, or by means of adding a few new features to make it easier for new generations to enjoy the experience. Where lives used to be limited, games now feature checkpoints and seemingly unlimited lives. This includes save states allowing players to step away from the game whenever they choose. Games are also not limited to single difficulties, with newer options available to cater to all skillets. As such, veteran arcade players might be disappointed by some of the changes.

Players can also expect fast forward buttons similar to Square Enix ports on iOS and current-generation consoles. This means players can tap a button or toggle a switch to speed up the game – allowing slower sections or particularly long cutscenes and dialogue boxes to be skipped. Capcom Arcade Stadium also features new sets of challenges for all games and online leaderboards with weekly challenges. These require gamers to do all sorts of crazy things in games; such as playing them upside down or having the screen shake wildly every time players jump. These are great and unique experiences that would never be possible in an actual arcade… unless the entire cabinet is turned upside down, of course.

Capcom Arcade Stadium does a wonderful job of preserving some history defining titles for new generations to enjoy. It is a robust package with a large number of options for all kinds of gamers. The games themselves may have been modernised quite a lot, but they still look and feel distinctly ‘old’. Games are essentially classic in all but features, and this is possibly the most enchanting aspect of the collection.