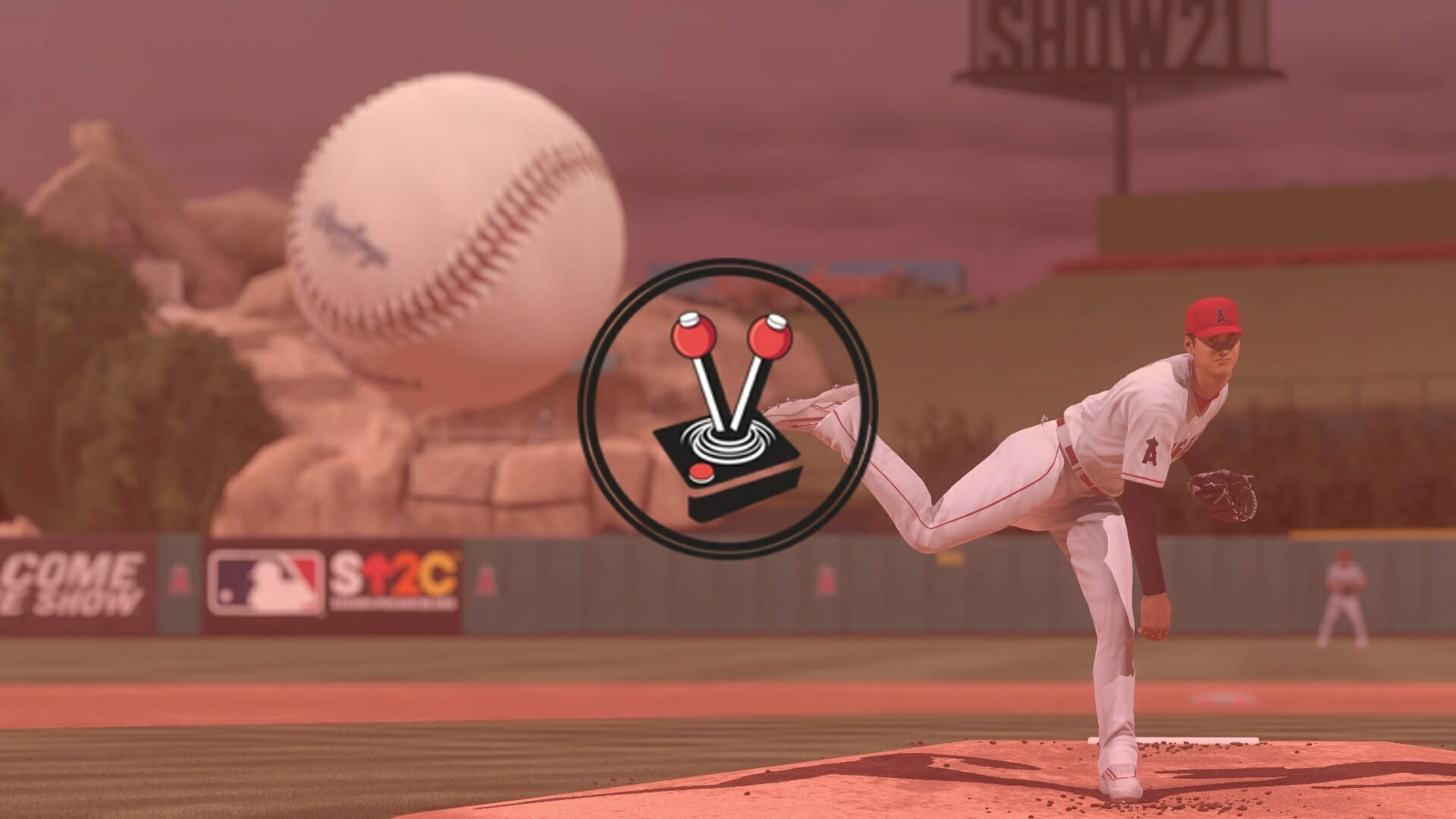 Simulation sports titles, namely those contained within the FIFA and Pro Evolution Soccer franchises, have always been welcome additions to sporting fan game libraries. Despite the tiring annual release cycles, many instalments do continually surprise with how much they change to keep the brands fresh and new. What is particularly great is how they are multi-platform releases – available for anyone on any platform to enjoy. This is something Major League Baseball (MLB) has not been a part of, until now. MLB The Show 21 is releasing to an entirely new subset of gamers, while also offering the usual additive bells and whistles demanding of a yearly release cycle.

MLB The Show has enjoyed a comfortable spot in Sony’s ranks for decades. In 2021, the series is finally opening up and allowing Xbox gamers to enjoy what is one of the best baseball gaming franchises currently available. With that said, MLB The Show 21 on PlayStation 5 remains an annual release. As such, there is a certain threshold of upgrades that need to be met for the game to not just be “another MLB The Show 20” – this is not FIFA, after all. Fortunately, it does just that.

As with MLB The Show 20 before it, MLB The Show 21 features the iterative “campaign mode” known as Road to the Show. Before players can jump in, however, it is a necessity to create a character [since opting not to do it will give players a character called Joe Random]. The character creator is quite robust, which is a nice surprise for a sports video game. Players can manually enter the weight, height, and even different limb lengths for their character – it truly is crazy. There are also some generous hair (both facial and head) options, as well as the option of choosing a character’s load-out. One thing to note here is that MLB The Show 21 pretty much banks on the fact that its players already know the ins and outs of baseball. As such, players who jump directly into the game will be left pretty dumbfounded in terms of how every thing works. I know, because I speak from experience.

As the game begins, it becomes apparent how the character is already an established part of the world – not some newcomer (by WWE or FIFA standards). Rather, the core focus is on how the player-character is a small league baseball player who wants to make it big. Where previous instalments had players go through a couple of exhibition matches, MLB The Show 21 throws players into the thick of it. A cutscene that plays at the start will promptly put players into a team, while a series of follow-up questions (in the form of dialogue boxes) will lead to giving characters their positions.

The rest of the experience wonderfully mimics the television viewing experience, with a lot of dramatic “behind the scenes” footage to make the drafting and player experience as cool as possible. There are pre-recorded cutscenes of presenters chatting and deliberating with one another like they do every season, with constant talk of the new player who just might turn things around for the team. While the gameplay loop itself just mimics any tournament mode the game has to offer, these bits enhance the player experience and help to make things a lot less intimidating for fresh players.

In MLB The Show 21, players can also “play both ways”, which means they are able to take on both pitching and ball-handling roles. This is a massive change from previous titles, where you could only choose one or the other. Later on, players will be able to choose their specialisation. These go hand-in-hand with loadouts, which are just customised setups tat can be switched between matches. Loadouts can be used to change anything from character equipment to also setting archetypes, which change the character stats completely. Players also need to keep character perks in mind, which are essentially upgrades to specific stats depending on where players want their characters to be focused. This is one of the most robust player management systems ever featured in a sports title, and I am, honestly, incredibly impressed that all of these moving parts work so well together.

Another very prominent game mode featured in MLB The Show 21 is Diamond Dynasty. While it sounds a lot like some backwater Discovery Channel show, it compares quite nicely to FIFA’s longstanding Ultimate Team mode. The focus here is for players to draft their ultimate fantasy team (not to be confused with actual Fantasy Baseball), and to compete in seasonal tournaments. As usual, veteran players will notice nothing has changed except for the rotational changes that come with every season. New players, on the other hand, will be met with a daunting new game mode where they can build their own teams, draft their character from Road to the Show, and spend their “Stubs” – premium currency earned in the game, or purchased with real-life currency – to buy packs of player cards.

Beyond actually controlling or managing teams and matches, however, MLB The Show 21 also allows players to create stadiums! The Stadium Creator offers around 30 base stadiums to get players going. These can seemingly be edited as players see fit, but the mode also offers a Blank Canvas Stadium for the truly creative. Once a choice has been made, players are offered the choice of using the Easy or the Pro editor. Needless to say, the Pro editor will give players full reign of everything, as long as the pitch makes sense and characters are able to do their full movements in it. Strangely, however, there is no way of playing nighttime matches in any created stadiums. I assume this is because the game does not feature real-time lightning; most likely relying on baked in results for already present stadiums. Regardless, Stadium Creator is a nice new touch to the franchise.

Moving over new console generations can be a hit or a miss for many franchises that employ annual releases cycles. MLB The Show 21, however, handles it masterfully. Thanks to the extra horsepower in the newer consoles, MLB The Show 21 comes with noticeable improvements to textures and models. All players on the field move in realistic ways thanks to improved object handling and animations, while loading takes mere seconds. With that said, current generation expectations do need to be tempered slightly as MLB The Show 21 features no form of ray tracing or any other special graphical features befitting of the newer consoles.

It goes without saying, but MLB The Show is one of PlayStation’s flagship video game franchises for a reason. As MLB The Show 21 proves, the game can be enjoyable to both newcomers and veteran players while adding on tiny, yet noticeable, features that make every iteration feel fresh. Now, gamers on Xbox can enjoy the fruits of San Diego Studio’s labour, and even enjoy cross-platform and cross-generation play with their friends. While that last factoid alone should be a cause for celebration, the former reasons add to the fact that it is, truly, a great video game sports title.