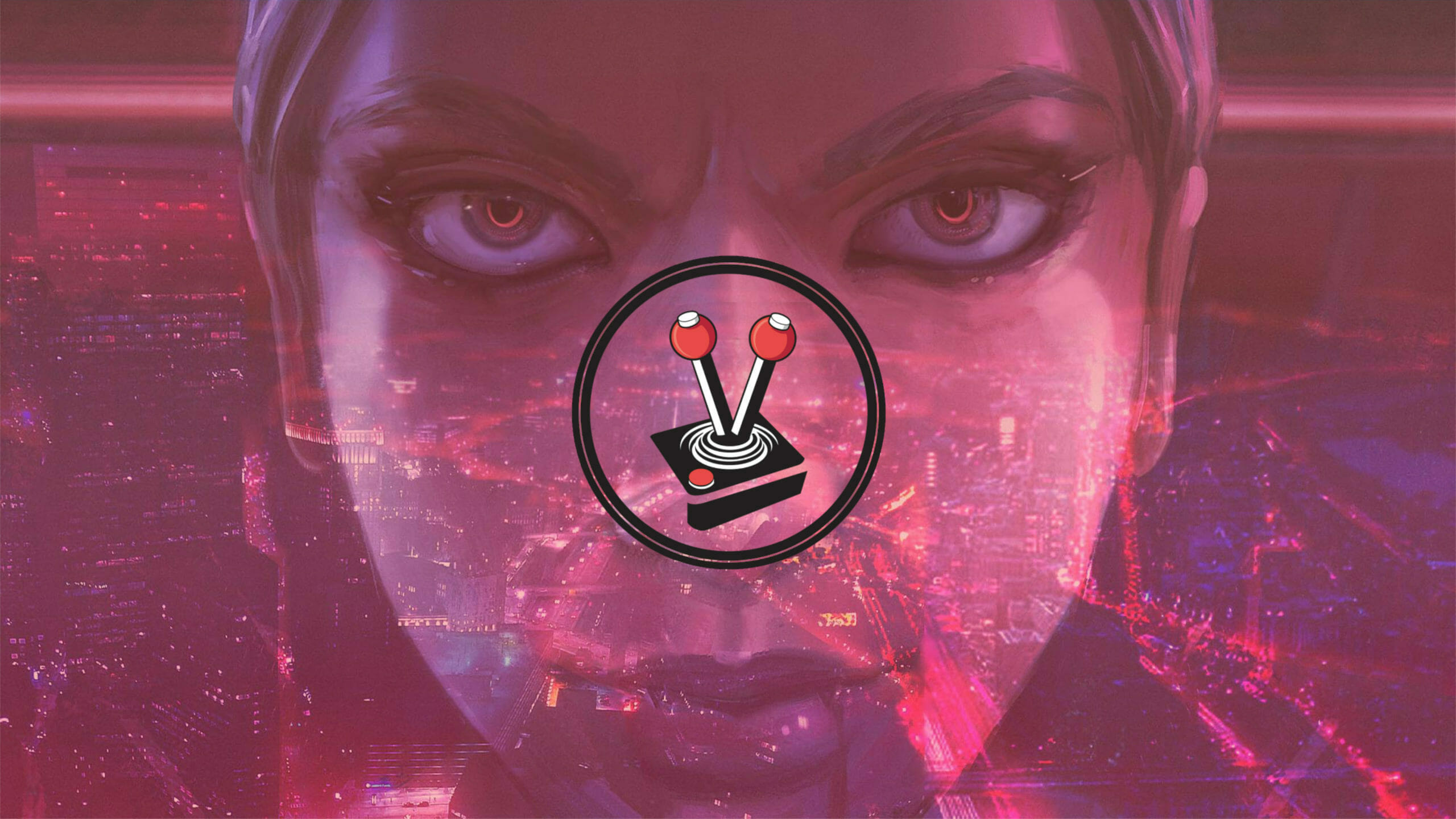 Vampirism has a strange, albeit disjointed, relationship with folklore and legend. While relatively newer when compared to the likes of dragons, spirits, and even lycanthropy; vampirism has far surpassed any other folklore creatures and stories in terms of popularity. While much of the popularity can be attributed to Bram Stoker’s horrific depiction of the blood-thirsty humanoid, it was Mark Rein-Hagen who ultimately [literally] wrote the book on a shared universe about the underbelly of civilisation. Now Rein-Hagen’s World of Darkness is growing ever larger with yet another Vampire: The Masquerade entry; namely Vampire: The Masquerade – Swansong.

The vampire is clearly very culturally relevant with every generation seemingly having their own iconic vampire. From Count Dracula, Blade, and Edward Cullen, through to, most recently, the wonders of Morbius (let me have it, okay); regardless of which version of the blood thirsty one grows up with, vampires are hot, sexy, and everyone has fantasised about being one. So far, every title under the Vampire: The Masquerade moniker has done nothing but heighten this fantasy. Whether showing gamers what it means to be regarded as less than nothing to some societies, through to what it means to, effectively, run the world; the games continue to expand on the vampire mythos. Vampire: The Masquerade – Swansong continues this trend.

For the uninitiated, Vampire: The Masquerade – Swansong is based on the popular tabletop Role-playing game, World of Darkness. In these games, vampires (lovingly called Kindred) operate within sects (called Camarillas). Sometimes their struggles tend to attract collateral, and sometimes dire situations draw more human attention than is necessary, risking what is called “The Masquerade”. It is in and around the Boston Camarilla where players find themselves experiencing most of Swansong.

Swansong swiftly throws players into the deep end, where a Code Red needs to be dealt with. In the Kindred world, code red scenarios are the worst of the worst. Someone or something has caused such a ruckus, The Masquerade risks exposure to the human world. Players start out as Emem, a kindred who is called to meet with the Prince (a unisex term for leader) of the Camarilla, Hazel Iverson. Players quickly learn of a gruesome murder at a vampire gathering, and it is up to them and their fellow kindred, Galeb and Leysha, to investigate.

The game takes place over three chapters, where players come to grips with the differences in how each of the kindred investigators go about their business. Tensions between most kindred tend to be high, but the tension between Emem, Galeb, and Leysha are even worse considering each come from different clans and backgrounds. Whilst investigating the murder, players will be led down a spiralling path careening toward an end not all of the protagonists may find desirable. It is an interesting take on a murder mystery unlike anything seen before in this franchise, and cliche as it sometimes may be, ultimately serves as an enjoyable romp through The World of Darkness.

Vampire: The Masquerade – Swansong is rather unique in how it is portrayed as a role-playing title. As players take on the roles of each of the kindred investigators, they will have to utilise seductiveness, smarts, and other abilities to get by social interactions and gameplay challenges. The game comes directly from the studio who brought The Council to life, a slow and steady victorian-era steampunk murder mystery. Swansong plays exactly the same way The Council does — so much so, in fact, one may consider them one and the same game in parts.… sans all of the cringe humour and bad dialogue of the latter.

Much like other Role-playing games (RPG), players use experience to upgrade key stats and abilities for each of the investigators. Unlike more modern RPGs, Vampire: The Masquerade – Swansong takes a page from the [frankly, excellent] visual novels, Coteries of New York and its sequel, Shadows of New York. In this way, the most action one can expect comes by way of predetermined scenes and glorified quick-time events – each uniquely prompted depending on a variety of required conversational and explorable paths. Instead of action, the focus lies in increasing persuasiveness, or increasing the intuit abilities allowing the investigators to hear the thoughts of other people. In this sense, it must be noted how Swansong is not a game for everyone. It is slow and deliberate, with heavy story beats and loads of narrative dropping in regular intervals. Much like The Council, players can unlock new dialogue by exploring thoroughly or eavesdropping on key characters.

Perhaps the biggest point of contention, however, is how the game is so dedicated to its murder mystery narrative and the wonderful characters crafted around it, that it is decidedly not a game about vampires (whether being vampires; or, really, anything more to do with The Masquerade than what the premise might suggest). It is, for all intents and purposes, more akin to a Sherlock Holmes mystery. As amazing as as this idea sounds, the clear focus on a humdrum and non-vampiric story in a game based within a vampire universe, is extremely disappointing. In order to make up for this shocker, Big Bad Wolf Studio did manage to create an immersive and lived in world. The game contains an ungodly amount of World of Darkness jargon, and players who are not familiar with the setup of the Camarilla may feel lost at first.

Considering the nature of the game, one should not expect award-winning photorealism. However, the game does still feature quite an impressive amount of detail in its environments. With this in mind, the game’s true beauty lies in how it hearkens back to games like Deus-Ex, and manages to make character models and some of the more important environments look great. Exploring key locations are wonderful, and interrogating members of different clans are often enjoyable – as the game does its best to keep players immersed in a decidedly dark and gritty world with this unique pseudo realistic art style. The only issue is the horrendous lip synching and, truthfully, bland voice acting. It is a sad reality how a lack of funding or perhaps even complete misdirection can tank the prettiest of projects. Vampire: The Masquerade – Swansong is one such title, and, while we will never know what went down behind the scenes, the voice overs are simply is not up to standard. Vampire: The Masquerade – Bloodlines (2004) had better VO, and that, truly, is not saying much.

Despite its misgivings, Vampire: The Masquerade – Swansong remains an enjoyable experience. Players use to visual novels and text-based adventures will find a lot to love with this game. Similarly, players who can look past truly horrendous lip synching can revel in the beauty of the unique Deus-Ex type art style. The overall totality of immersion to be found is also immense. The game is slow and deliberate, and while the story really does not touch on any World of Darkness aspects beyond the surface-level, a lot of care and effort has been made to ensure players feel like they are part of the underbelly making up The Masquerade and its many coteries, camarillas, and seedy gangs. There is no denying how rough around the edges the game is, and likely will remain. Despite this, the title knows its place and comfortably fills a gap many Vampire: The Masquerade fans may have as they patiently wait for Bloodlines 2 to divine itself into existence.