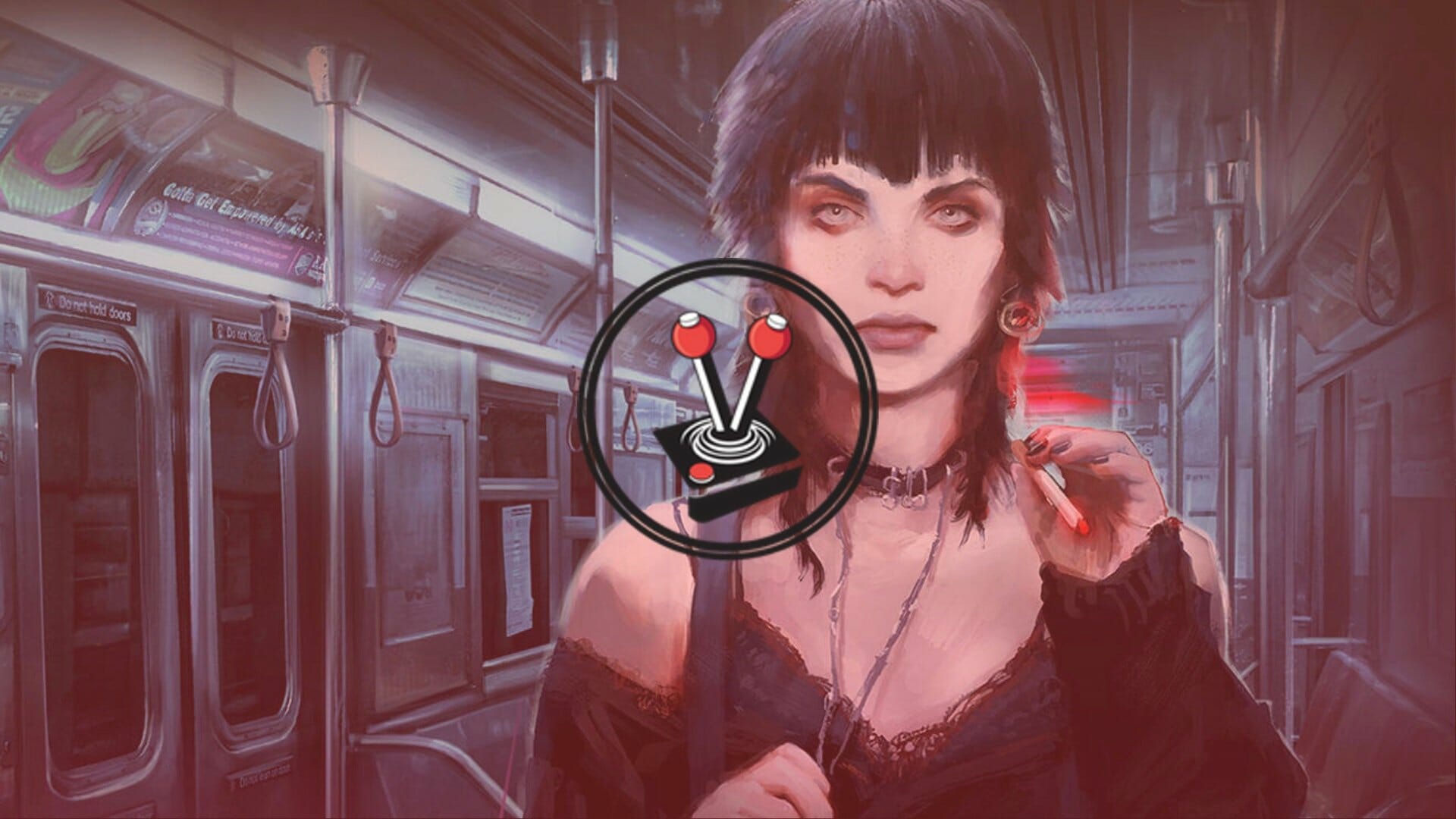 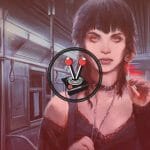 To the uninitiated, Vampire: The Masquerade – Shadows of New York is a standalone expansion to Draw Distance’s (formerly iFun4All) previous visual novel, Vampire: The Masquerade – Coteries of New York. It is standalone because it acts as an isolated story within the same timeframe and universe as Coteries, but without the interweaving normally present in typical expansions. Coteries of New York was the first visual novel set in The World of Darkness, and it released to much fanfare. We scored it favourably as a masterful showcase of narrative and art with a deep and meaningful gameplay/survival system. In stark contrast, Shadows of New York dials it back a notch… or ten. The game is still a Visual Novel and, like Coteries, features the most wonderful of hand-drawn art, but ultimately falls a little short of the benchmark set by its older sibling.

I adore visual novels. They are unique games that rely solely on story and very little else. Visual Novels like Steins; Gate have long been beacons among games in the genre. In this instance, it sets the bar very high in terms of both storytelling and gameplay – whereby the latter implements extra elements to enhance the gameplay. Vampire: The Masquerade – Coteries of New York offered the same kind of gameplay with a massive tiered narrative featuring branching plot points and in-depth character arcs. It married these facets beautifully with additional gameplay in the form of a balance system where players were required to keep their character satiated and well-rested. Players familiar with these systems will adapt to Shadows of New York easily.

For Vampire: The Masquerade – Shadows of New York, the story is a familiar tale of a fledgeling vampire seeking their rightful place amongst the upper echelon of The Masquerade, but with a tiny bit of a twist. From the onset, players are thrust into the shoes of Julia, an introverted member of society who, in the opening hour of the game, is fired from her publication, sired into a fledgeling vampire, and thrown to the wolves. As the second hour of the game opens, time has jumped forward several months – long enough for Julia to be a functioning member of The Masquerade. Her lover has also turned into a daughter of the night and stays by her side as she is tasked to return to her roots as a journalist. All in the interest of getting to the bottom of a high profile murder within Clan Lasombra. While Julia is still very young in her unlife, she is – by this point in time – already much older than the days-old protagonist of Coteries of New York.

This contrast is massive between the two expansions. For Vampire: The Masquerade – Shadows of New York. players do not follow the story of a newcomer. Rather, the familiar newcomer trope has evolved into one where the player follows a somewhat knowledgeable protagonist instead. Similarly, and much in the way of how Shadows goes against the grain of all previous Vampire: The Masquerade titles, New York also forces players into the role of a single protagonist. With this in mind, Julia is set in stone as an introverted vampire. Players are privy to all her internal thoughts and merely join in for the ride more so than propel the story forward. This is another stark contrast from Coteries, where every choice was made by the player, and every thought affected by the player’s actions. I have played a vast collection of Visual Novels. Most of them have followed this kind of narrative, where the protagonist acts out on their own. With that said, however, I do admit that I expected more from Shadows of New York. Coming straight from Vampire: The Masquerade – Coteries of New York, Shadows feels like a bit of a copout. I would have preferred to have a bit more choice throughout my seven hours with the game.

On the note of actions and player choice, Vampire: The Masquerade – Shadows of New York leaves very little to the player. As mentioned above, the game would rather have you ride along instead of act as a catalyst. Where player choice does come into play, however, is on the overview map of New York. Like Coteries, players have the opportunity to pick and choose their nightly activities. These are presented in nice colourful circles and are all accompanied by flavour text explaining what Julia’s mindset would be for whichever choice the player makes.

Whichever choice Julia ends up going with – since that is essentially what happens – the narrative will always move forward. In Coteries, players would usually have about two choices per night, where longer or more involved quests would lead into the next night. In Shadows, players might have one choice to make before the narrative moves forward by itself. This lack of requirement in player action was rather jarring at first. While I got used to the way Coteries executed player choice easily, it took me a fair amount of time to figure it out and feel comfortable in Shadows of New York. I thought the player choices in the Coteries of New York were fantastic. I even likened it to Steins; Gate. While I adore the narrative in Shadows, I cannot help feeling as if I am not playing the game at all – essentially just tapping the relevant notes to progress through the preset story.

In Coteries, hunger was an integral part of the experience. In Vampire: The Masquerade – Shadows of New York, hunger is still a facet of the game, but it will hardly ever influence the way the story unfolds. The narrative will move forward, regardless of whether Julia has enough strength to carry on; or whether she has fed since the start of the game. This implies Julia still has a mind of her own, and she goes places and sees people that players are not aware of. While I appreciate the fact that Draw Distance designed the game this way to realise a much tighter narrative, I ended up disliking it much far more than I thought I would.

All my qualms about the way player choice and action are handled aside, I must commend the game for its exceptional artwork. Coteries of New York featured incredible hand-drawn backgrounds, most of which had moving elements. Vampire: The Masquerade – Shadows of New York ups the ante with brand-new scenes that are fully produced with ambience. The same locales from Coteries also make a return, and even these seem to have had a little bit of a facelift. These hand-drawn backgrounds paired with beautifully mastered ambience and sound mixes, do enhance the experience quite a bit. It goes together especially well with the tighter narrative and fleshed-out story.

While Vampire: The Masquerade – Shadows of New York has a few negative points, it ultimately works well as a standalone title. Admittedly, it is a bit of a hard sell when compare it to the main titles in the series and even the previous expansion, but it mostly gets it right in the end. Although the loss of player initiative and a noticeable lack of player choice do mar the overall experience, the tight narrative is ultimately enhanced by an extremely relatable protagonist – who helps to keep things interesting from start to finish. Vampire: The Masquerade – Shadows of New York is a Visual Novel that takes a step back from the flashiness of its predecessor, but still manages to stand on its own as a decent companion. It is perfect for anyone who wants more World of Darkness, but may come off as a bit of a surprise to fans of gameplay-rich Visual Novels.