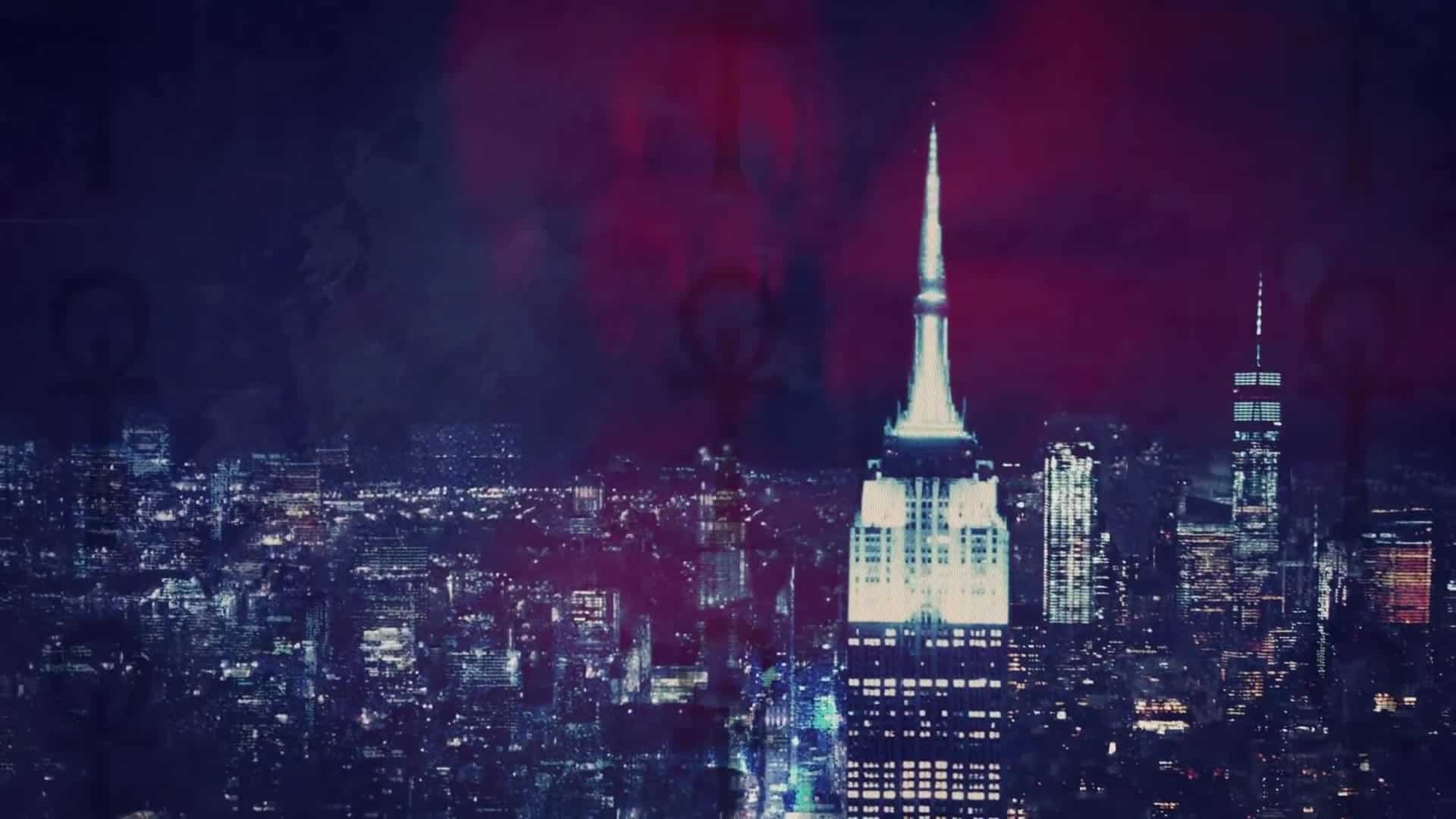 The highly anticipated sequel to Vampire: The Masquerade – Bloodlines is well underway. While Hardsuit Labs are working away at Bloodlines 2, Draw Distance have revealed that they are working on a spin-off title, Coteries of New York. In a surprise reveal, Draw Distance have given eager players a massive list of what they can expect for the spin-off when it releases later this year.

Draw Distance, previously known as iFun4All, have developed countless hit indie titles, such as Serial Cleaner and Green Game Timeswapper. Now the developer has set sights on triple-A heights with Vampire: The Masquerade – Coteries of New York – a game that follows one of three fledgeling vampires from different vampire clans, each with different vampiric abilities, and how they interact with the members of their coteries in different ways.

The game will depict a conflict between two vampiric factions: the traditionalist Camarilla, and the fiercely independent Anarchs – two prominent factions from Vampire: The Masquerade – Bloodlines. Coteries of New York will explore the ongoing conflict and let it play out among “iconic landmarks and night lights of The City That Never Sleeps”. Draw Distance claims that it is a unique, atmospheric take of the rich, “fully licensed, globally recognised universe of Vampire: The Masquerade 5th Edition” – the fifth, and most up-to-date revision of the tabletop game the video game franchise is based on.

In Vampire: The Masquerade – Coteries of New York, players will take on the role of a newly-fledged vampire in New York. It is up to them to learn what it means to be one of the Kindred in “a huge, vibrant, contemporary metropolis”.

On the way, players will meet different unique non-playable characters (NPCs) – a diverse cast of vampires, thin-bloods (weaker, half-turned humans), ghouls (basically familiars), humans, and more. Players must learn to trust, or distrust characters as they perform tasks that put the player’s humanity to the test.

According to Draw Distance, players will build their very own Coteries, and learn of their undead companions deepest secrets, or see them abandon players depending on choices and actions made throughout the game. This will prove especially challenging considering there are multiple branching stories with different dialogue choices. Furthermore, players will need to walk a fine line by balancing multiple disciplines such as charm, sneak, intimidate, kill, and more.

Eventually, players will learn about the bloody and secretive society and its role in modern-day activities in various industries. Players will also meet others like themselves – young and inexperienced vampires eager to prove themselves – who are “regardless more rooted in the Cainite history of New York City” than you are. They will serve as your guides, windows into different clans of Kindred, and perhaps even act as friends.

With that said, the game is still very much a Masquerade game. As such, players can expect to have nuanced gameplay systems in place where survival is still very much an issue – fledgeling vampires are fragile things, after all. There are three main systems that players need to look out for: Hunger, Humanity, and the Masquerade itself.

Hunger is used to indicate the need for blood that Kindred have to deal with nightly. Players will get to hunt for blood during quests, but must not to be caught or seen drinking blood or they may risk unveiling the Masquerade (another core system, more on that below). If players disregard their need to feed, consequences will arise, and The Beast will become more prevalent. The Beast is a primal darkness within all vampires. It risks exposing the Masquerade, and makes life much harder for vampires trying to blend in with society.

Humanity is the second core system that players will need to look after. By killing unnecessarily, players lose humanity. Similarly, by not feeding, The Beast will destroy what little humanity remains. This is, perhaps, the core tenet to being a vampire who wants to blend in with society. Draw Distance states that this rating is used by the game in order to modify the results of choices in quests, offer additional story choices, or even lock others out.

The Masquerade rating is a system that tracks how well players uphold the rules of the Masquerade, how well they blend in with society, and how well regarded they are among other Kindred. Staying inconspicuous and feeding out of sight, not killing unnecessarily (including feeding too much from someone), and not breaking societal rules, all help to uphold the Masquerade rating. Upholding the Masquerade is a vital point for all Kindred – not doing so brings the ire of the Second Inquisition, a clandestine hunt for vampires concealed within global government agencies. In previous titles, losing a Masquerade point was permanent – it is unknown whether that is still the case in Coteries of New York.

That is it, for now! Draw Distance went the extra mile to teach eager players about the ongoings of their upcoming Masquerade title. I can say one thing for sure: the wait is killing me.