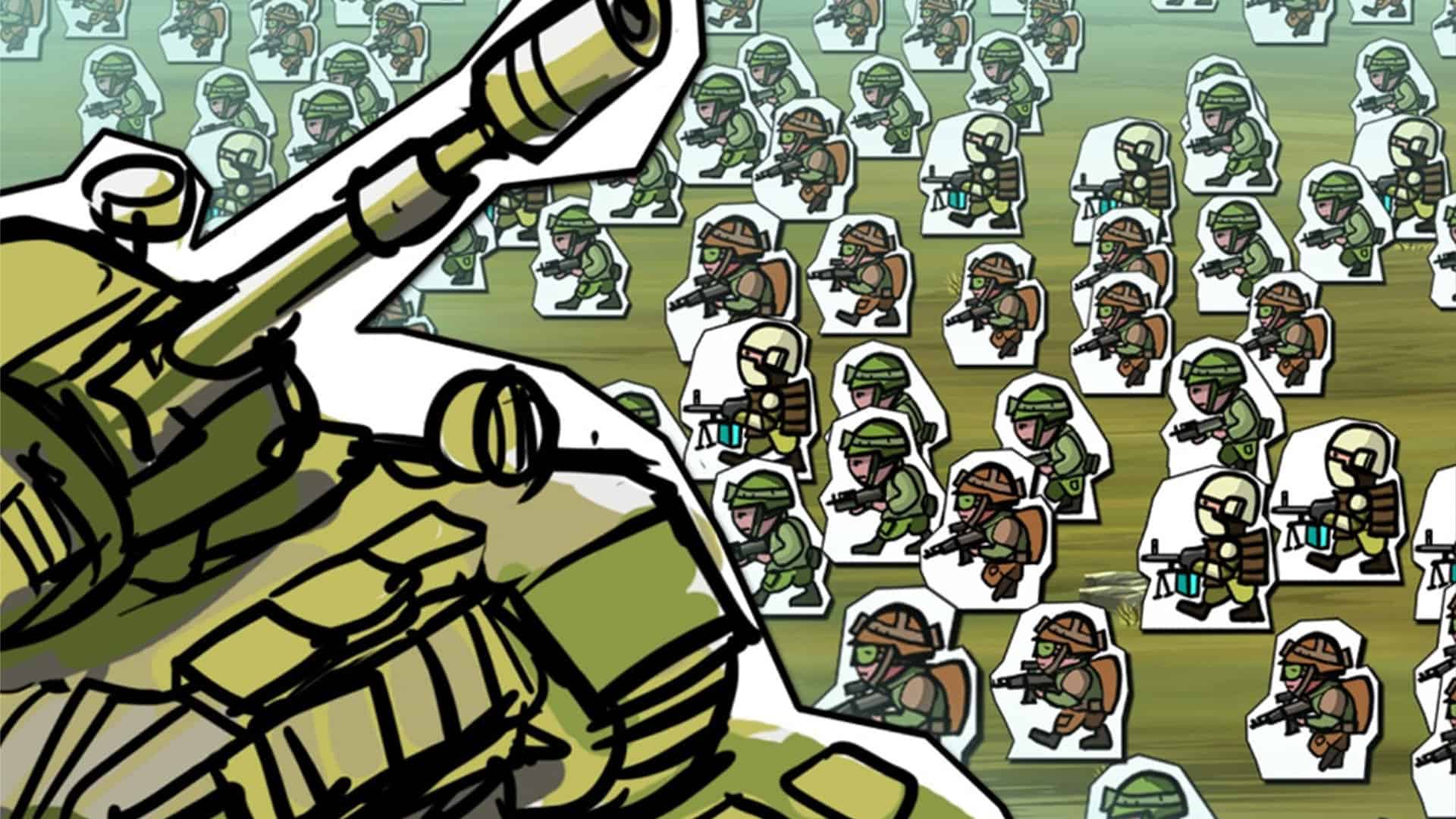 IFun4All, the studio that brought us Serial Cleaner and Red Game Without a Great Name, among others, is now bringing wacky paper-cutout war game, Paper Wars Cannon Fodder Devastated, to the Nintendo Switch.

Paper Wars Cannon Fodder Devastated is first and foremost a tower defence game, but do not let that fool you. It is created in a cartoon style, with lots of humour in mind. In it, your main goal is to use artillery and other military-style power-ups to stop hordes of enemies. It includes a lengthy campaign that forces players to develop quick thinking skills to progress through the maps. Tools and upgrades you can use include freezing the enemies, slowing them down, using landmines, and even bombing strikes and earthquakes. Not to mention cute military dudes!

The game originally released on PlayStation Portable, Wii U, and PlayStation 3; however the new release includes additional levels, improved graphics, an all new story mode. It even has an all new zombies campaign called Zombie Warz.

This is the studio’s fourth game to make it to Nintendo’s new console. Green Game: Timeswapper, Red Game Without a Great Name, and Serial Cleaner all landed on Switch in November 2017.