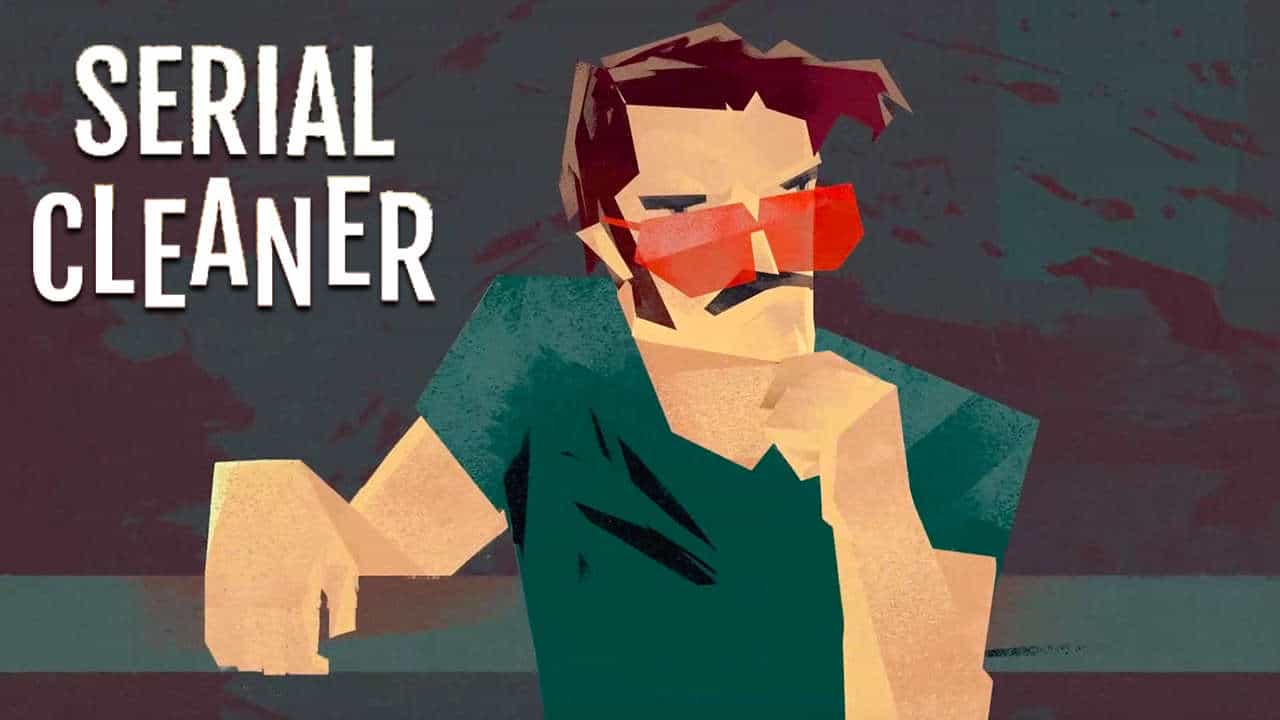 Serial Cleaner, that unique puzzle game about mopping up crime scenes, released to some very favourable scores. So much so, that it is even being ported to Nintendo Switch. The curious “Mop ’em Up” is not a stranger to the spotlight and, according to developer iFun4All, has  accrued some rather interesting statistics. All of which have been handily combined into one single Serial Cleaner infographic.

For instance, did you know that, from the 30-full-fledged and procedurally generated levels, players have netted a total of 39 000 hours of game time? That is 1 625 full days! The game has not even been out for half that time.

Most of us know that the human body holds around 4,7 – 5,5 litres of blood. Did you know, however, that players spent about 46 800 minutes of time sliding on said blood?

Perhaps the most baffling number, however, comes in the form of what everyone must do in the game anyway: hide bodies. Up to this day, and only three months since the game released, players have hidden 702 000 bodies! That is almost a million bodies hidden from the prying eyes of police.

The Serial Cleaner infographic is quite fun and quirky, and fits the style of the game. The entire infographic is embedded below for your viewing pleasure.

Serial Cleaner released on 11 July 2017 to much acclaim. It has received favourable reviews on Steam. In it, you play Bob Leaner, a man who cleans crime and murder scenes for the mob. It is your job to hide bodies, clean up gore, and ultimately stay away from the gaze of the coppers. The game is available on PlayStation 4, Xbox One, and Microsoft Windows. It is scheduled for release on Nintendo Switch by the end of 2017.

[Sources: God is a Geek, Invision]