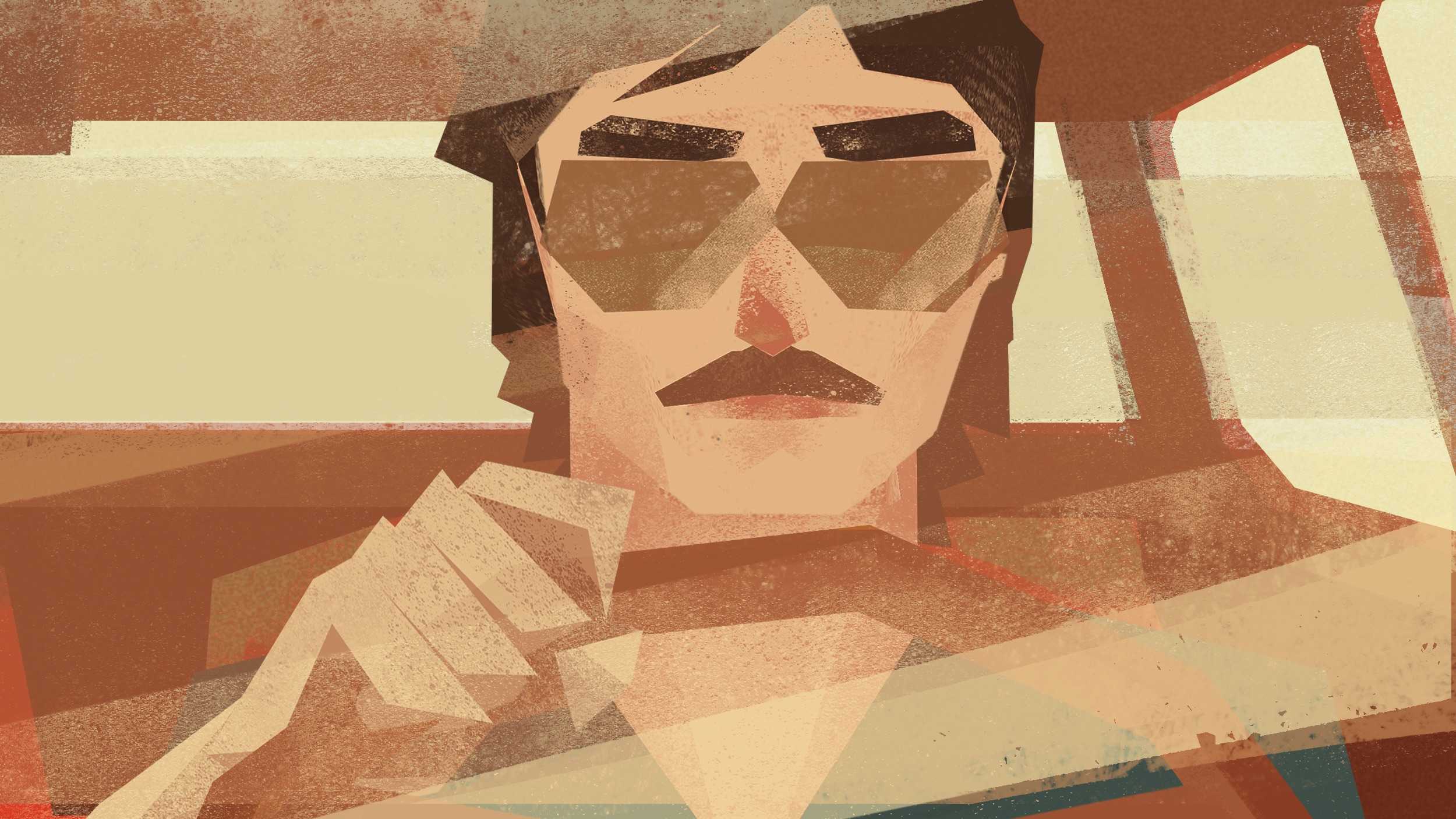 Serial Cleaner is a story-driven experience that offers a fast-paced stealth action experience. It reminds us a lot of Hotline Miami, with a little bit less Neon all over the place. The game tasks players with cleaning up murder scenes and disposing of the bodies, as per the game’s name. Players will have to hide bodies and cover up the gore by any means necessary all whilst dodging the police who are actively doing patrols and investigations that might hinder your progress.

The game is played as a top-down 2D game similar to the Binding of Isaac and Hotline Miami. It has a colourful, hugely stylised aesthetic that takes inspiration from actual 1970s murder scenes. It also uses Real-World data to modify levels according to the current time of day — it even takes the player’s whereabouts into account!

The official website describes the game as a humoristic, slightly macabre approach to the subject matter. The game does not take itself seriously, as is evident in the protagonist — a 30-something man with an iconic 70s look. Yes, that includes the thick moustache, huge sunglasses, and skin-tight pants.

The game is planned for a full release in 2017, but this extremely early, Early Access release is meant to act as a public beta. IFun4All has stated that they are actively looking for feedback while adding the finishing touches to the game.

It looks like a fun little title with great promise. For the week of its launch, Serial Cleaner is discounted to $9.99 USD (~R150 ZAR).