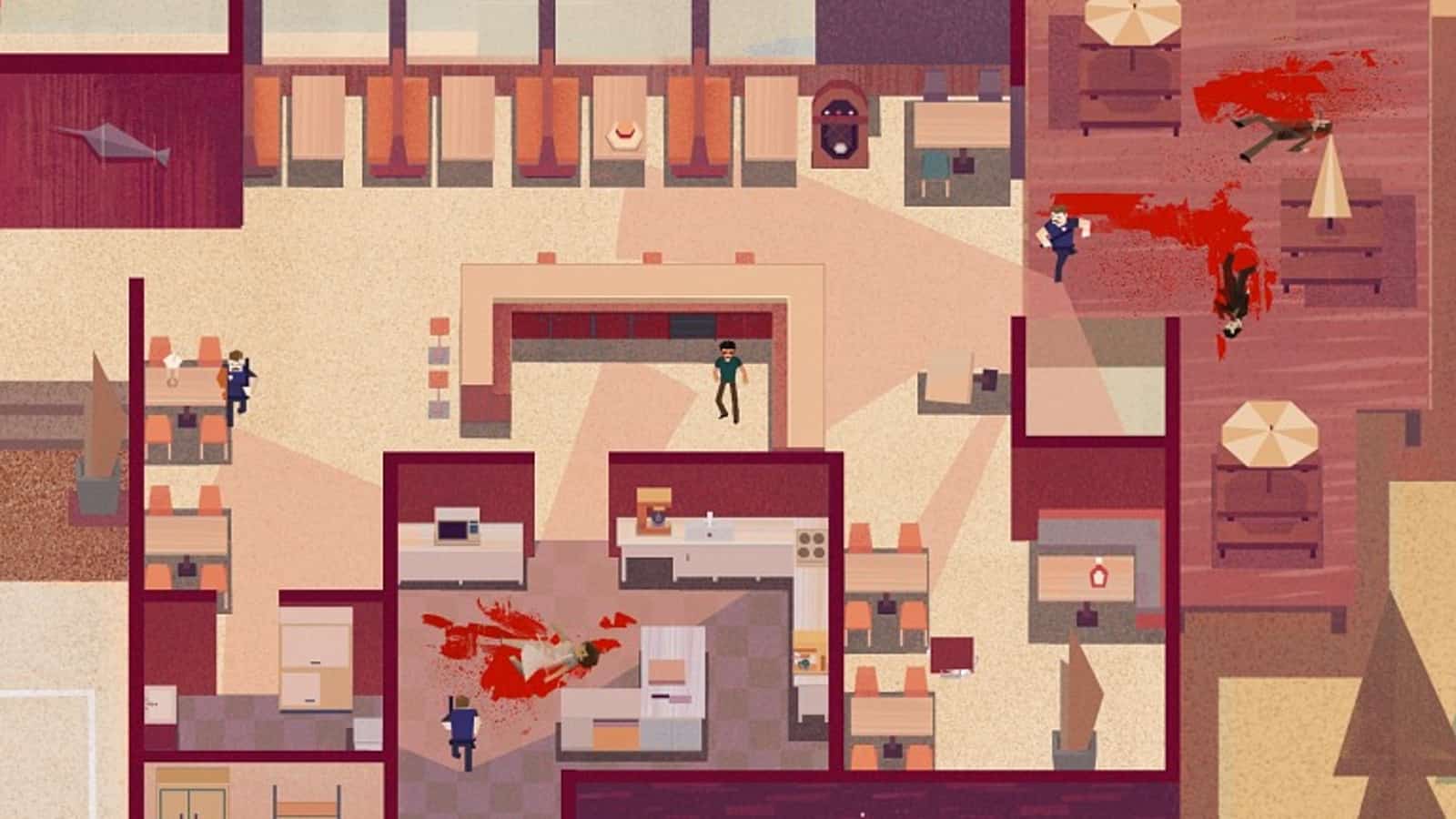 Serial Cleaner is a quirky indie title that puts you right in the centre of all the blood and gore of a murder scene or rather, right after the fact… when you have to clean it all up.

Curve Digital and iFun4All released the little “mop ’em up” title on Steam and consoles late in 2016. The title went into Steam Early Access in September 2016, and now, a full year later, sets its ambitious sights on mobile gaming. More specifically, on Nintendo’s latest console/mobile hybrid. That is right, get ready to be a Serial Cleaner on Nintendo Switch.

The game itself is a story-driven experience that offers fast-paced stealth action mechanics. It reminds me a lot of Hotline Miami, with slightly less colour. The game tasks players with cleaning up murder scenes and disposing of the bodies, as per the game’s name. Players have to hide bodies and cover up the gore by any means necessary all whilst dodging the police who are actively doing patrols and investigations that might hinder your progress.

It is a quirky little 2D top-down game and has an amazing retro hand-drawn and painted aesthetic. The game takes inspiration from actual 1970s murder scenes and uses real-world data to modify levels according to the current time of day. 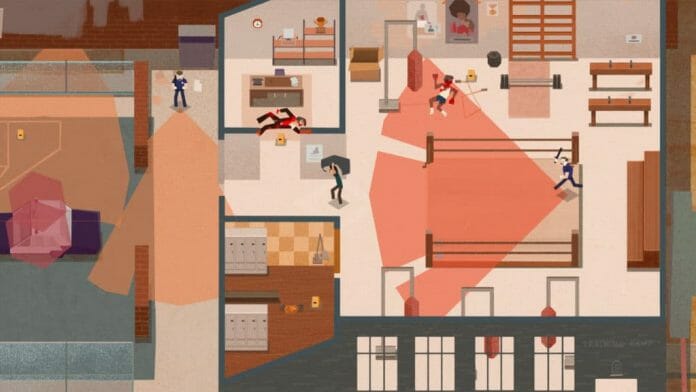 In order to control the many fans out there, Jacek Glowacki, Company Development Manager at iFun4All, quenched a few would-be rumours. He announced that both iFun4All and Curve Digital would still support all other versions of the game. He also stated that more announcements are on their way. That is neat! Glowacki ended his statement by thanking current fans for their continued support.

Serial Cleaner is available on Xbox One, PlayStation 4, Microsoft Windows, MacOS, and Linux. It is about time that it finally releases on Nintendo Switch! With that said, Serial Cleaner on Nintendo Switch is only due for release “later” in 2017. Fortunately, the end of the year is nigh! You can pick it up on all platforms for just $14,00 USD (~R200 ZAR).