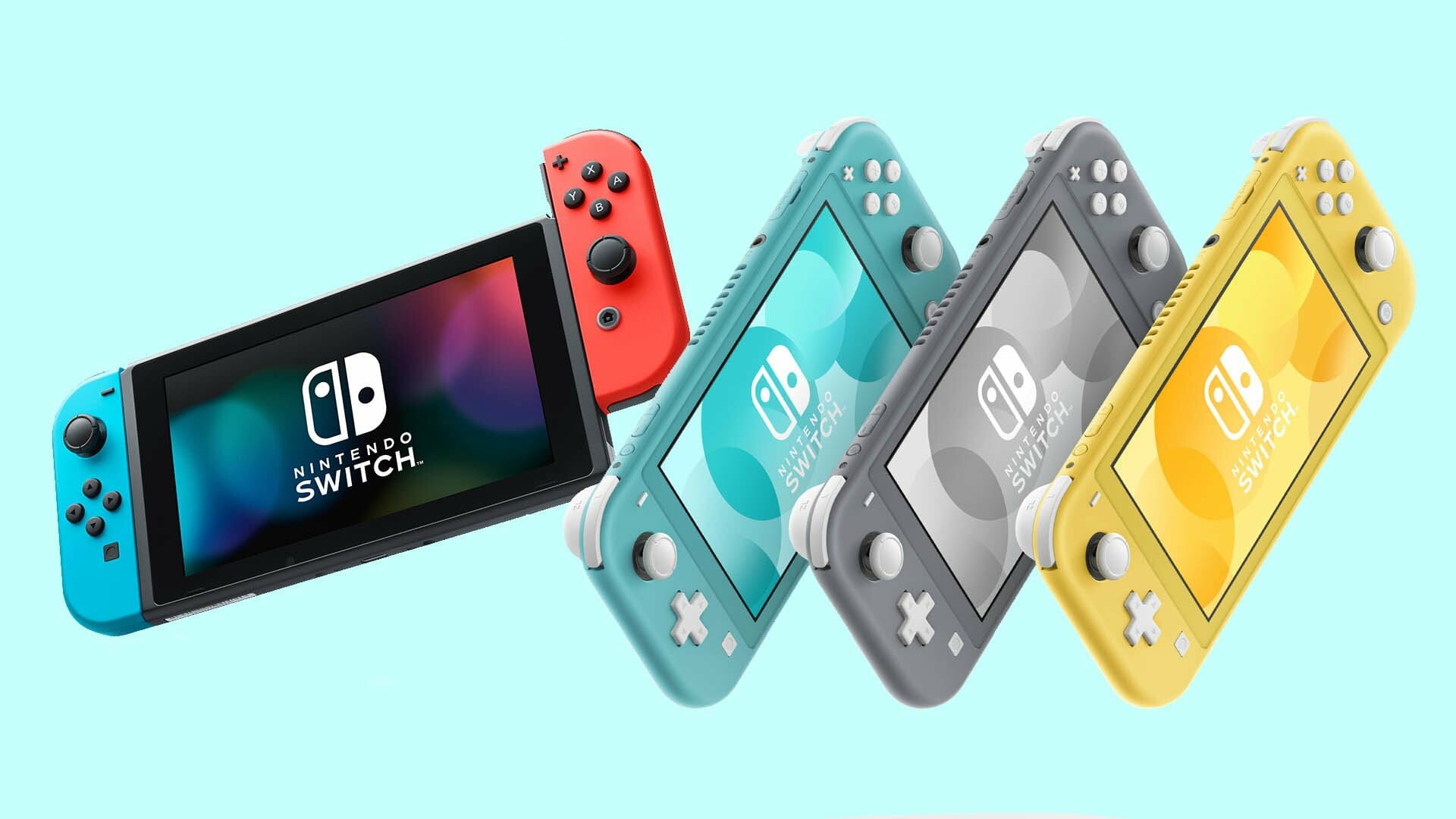 In 2017, Nintendo broke the world by finally releasing a brand-new console. What made it special is how it is both the first home console the company released since 2012’s Nintendo Wii-U, and also how it doubles as a mobile console! The Nintendo Switch, as its name infers, can switch between a full-fledged home console with 1080p resolution output, to a monster of a mobile console with battery life rivalling the impressive Nintendo 3DS.

Now the Japanese electronics and video games giant has revealed a new card from up its sleeve: the Nintendo Switch Lite! A mobile-only variant of the hit hybrid console from 2017. This portable console is “lite” in pretty much every way you can spin the term: it is lighter, smaller, and a tiny bit cheaper in both price and build quality; but boy does it look incredible. It is now available on shelves across the globe, and we have noted a few key aspects about it that makes it wholly different from its ‘bigger’ brother.

Every Nintendo Switch Lite comes in a bold new colour that hearkens back to the GameBoy Colour of days gone. At launch, fans can expect to see three colours: Turquoise (or blue), Yellow, and Grey. All variants have white controls and buttons, and also feature home screen themes that fit in with the colour of the device. Oh, what memories…

The Nintendo Switch is a hefty little device for its size. It sports a nice big 6.2-inch screen with crisp and clear 720p display. Courtesy of its screen, the device stands 4-inches high, and 9.4-inches long. This is pretty dang big! Despite the size, it always feels good in your hands.

When you pick up the Nintendo Switch Lite, however, you will immediately notice that it is markedly tinier than its big brother. The Nintendo Switch Lite features a 5.5-inch screen, which gives it a 3.6-inch, by 8.2-inch profile. This is a big difference, especially when you take into account how you will have to hold it every time you want to play. There is an upside to the smaller screen too, because it is smaller the 720p screen looks a tiny bit crisper when playing games.

IT HAS A D-PAD

I love a good directional pad. The Xbox One Controller has a sweet D-pad on its controller, and so does the PlayStation DualShock 4. This is why I was quite shocked when the Nintendo Switch launched without one. Featuring four round buttons where a D-pad would traditionally be! The reason for this change is so that the removable Joy-Cons can look the same to players who hold them (more so for multiplayer). This is a fair excuse and one I have grown accustomed to. Until I felt the D-pad on the Nintendo Switch Lite.

Blessed be my old gamer heart! The Nintendo Switch Lite’s D-pad feels as great as you would imagine, and it looks good to boot. The reason for this change is as simple as the colours on the device’s back: the Joy-Cons cannot be removed. Insert shocked Pikachu meme here.

The Nintendo Switch is a unique hybrid console with a bunch of great features. One of those features is how it allows for multiple people to play at once on a big screen – when connected to a television – and up to two people via its own little screen. In order to accomplish these tasks, the Nintendo Switch features a convenient stand, removable Joy-Con controllers and the ability to be docked.

Woe is anyone who finds out that the smaller brother does not have any of those features! Courtesy of its more portable nature, the Nintendo Switch Lite cannot remove its Joy-Con controllers, stand up on its own or be docked to a television. Instead, it is focused on bringing complete enjoyment to only one person at a time. Of course, Nintendo will not bar anyone from inviting their friends over. The Nintendo Switch Lite still supports up to two players in-real-life, as long as the owner or said friends bring their own Joy-Cons along for the ride – and you know, propping the Lite up using a book or something.

While there are clear differences between the Nintendo Switch vs Nintendo Switch Lite variants, it must be noted that all differences are, at the very least, made with full sincerity. It really seems like Nintendo tried their darndest to give players the full Switch experience, while also cutting some costs here and there.

In all honesty, I prefer the Nintendo Switch Lite over the normal Nintendo Switch. It not only feels better in my hands, but I also think that the buttons feel better to press and I feel it looks wholly better as one unified device, versus a mishmash of three parts. Well, that is just my opinion, what is yours? Let us know below!