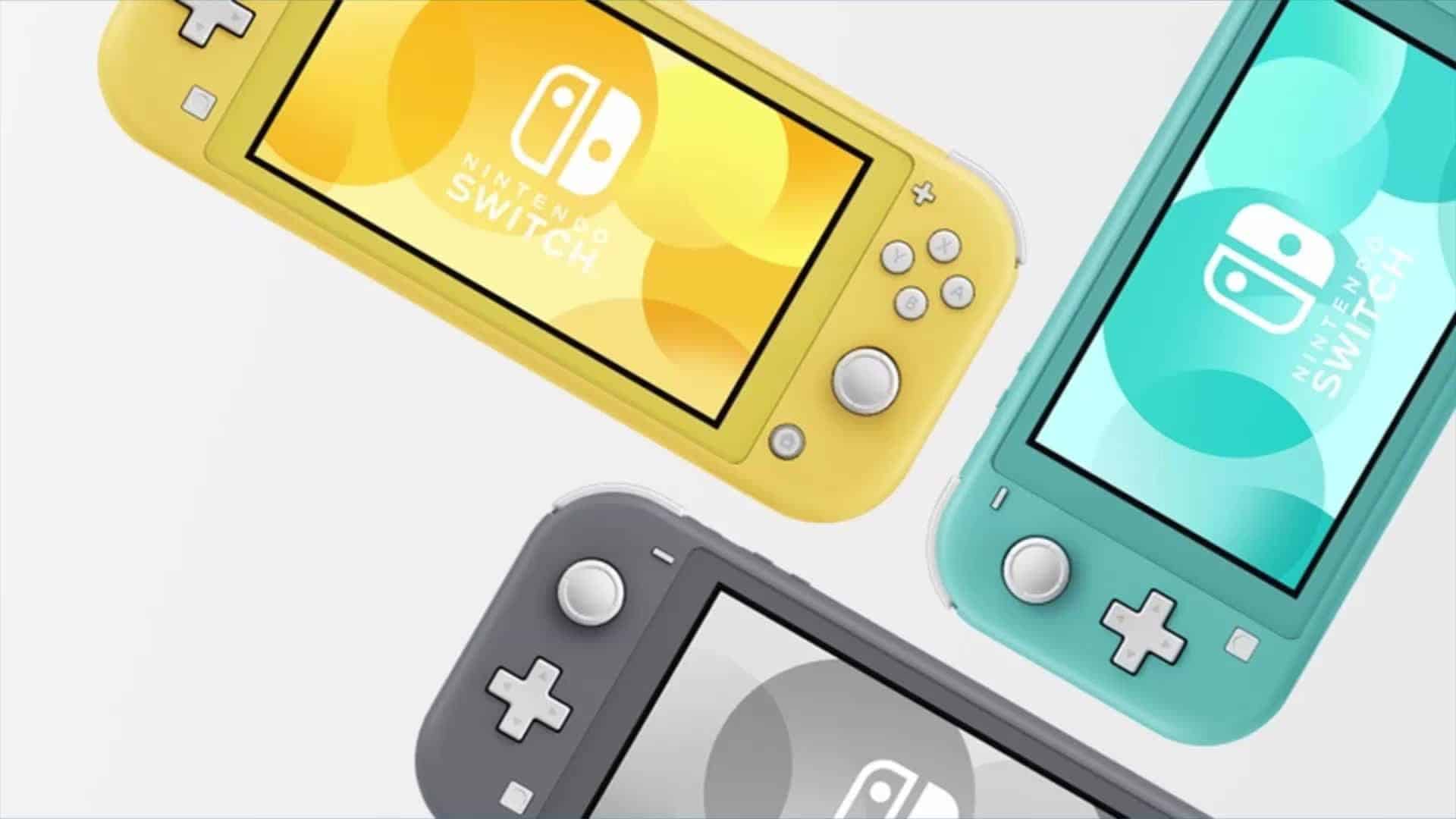 “Lite” – a cute word that adequately describes something as cheaper, smaller, or otherwise more accessible. Want a free-to-play version of a triple-A game? Get the lite version. Want the cost-effective version of a utility app with the willingness to sit with ads and microtransactions? Download the lite edition! Want a cheaper, smaller alternative to your favourite handheld console, the Nintendo Switch? Now you can with the Nintendo Switch Lite!

Nintendo unveiled the new ‘lite’ revision of its handheld/console hybrid, the Nintendo Switch, and it is every bit as cute as you might expect. The Nintendo Switch Lite is literally the smaller brother to the established 2017 console.

As you can undoubtedly see in the video, the Nintendo Switch Lite is a much smaller system focused solely on mobility. It is also way more colourful than the standard Nintendo Switch offerings, which is a nice surprise to say the least. The Switch Lite will also be a tiny bit cheaper than its bigger sibling, coming in at just $200 USD. Of course, as with all things “lite”, you can expect a few caveats.

The Nintendo Switch Lite is aimed solely at individuals who are not interested in plugging the console into a cradle. By extension, this means that it cannot be plugged into a television or a monitor. Furthermore, the Switch Lite does not feature removable Joy-Con controllers; and it also features a smaller 5.5″ screen. Ironically, this makes the Nintendo Switch Lite seem like the perfect upgrade for anyone who wants a new 3DS. In fact, I am surprised that the company did not just name it something along the lines of the DS.

The smaller screen and solid body come with a few pros as well. The Nintendo Switch Lite features a much lighter build (approximately 280 grams), while simultaneously featuring better battery life. According to Nintendo, the Switch Lite can last for almost a full hour more than the Switch during “heavy use” – which I assume to be raging at games like Dark Souls or Hollow Knight. Furthermore, it also comes in three main colours: yellow, grey, and turquoise, with Pokemon-themed colours coming at a later date. Nintendo also stated that even more “special, limited colours” would come as more video games release on the console.

Besides all of the above, the Nintendo Switch Lite can still play any and all games in the Nintendo Switch library. It features the same hardware, after all. However, some restrictions apply, such as the lack of HD Rumble support and the inability to use the Infrared capability of the detachable Joy-Cons. It still comes equipped with a gyroscope, near-field communication (NFC) capabilities, and motion sensors. Nintendo also states that all hardware that you can purchase separately for the Switch, should work on the Switch Lite. This means that you can get the Switch Pro controller and the PokeBall Plus, and get the benefits of their fancy technologies, even while the Lite does not feature them.

As someone who is openly apprehensive of the Nintendo Switch, I do think that the Nintendo Switch Lite is a great idea. Nintendo has proven, time and time again, that it is better suited to producing highly popular and robust handhelds. The company may have started as a home console, but over time the portability of Nintendo machines have far outshone the ‘home console’ philosophy. Similarly, I do feel that the Switch does not really have games that truly benefit from the entire “home console/mobile console” hybrid premise. Rather, the Switch is best as a portable gaming device that allows AAA games to be played whilst on the move.

My own thoughts aside, I am looking forward to seeing how well the Lite will do once it releases worldwide on 20 September 2019. This is, undoubtedly, the future of the Switch.