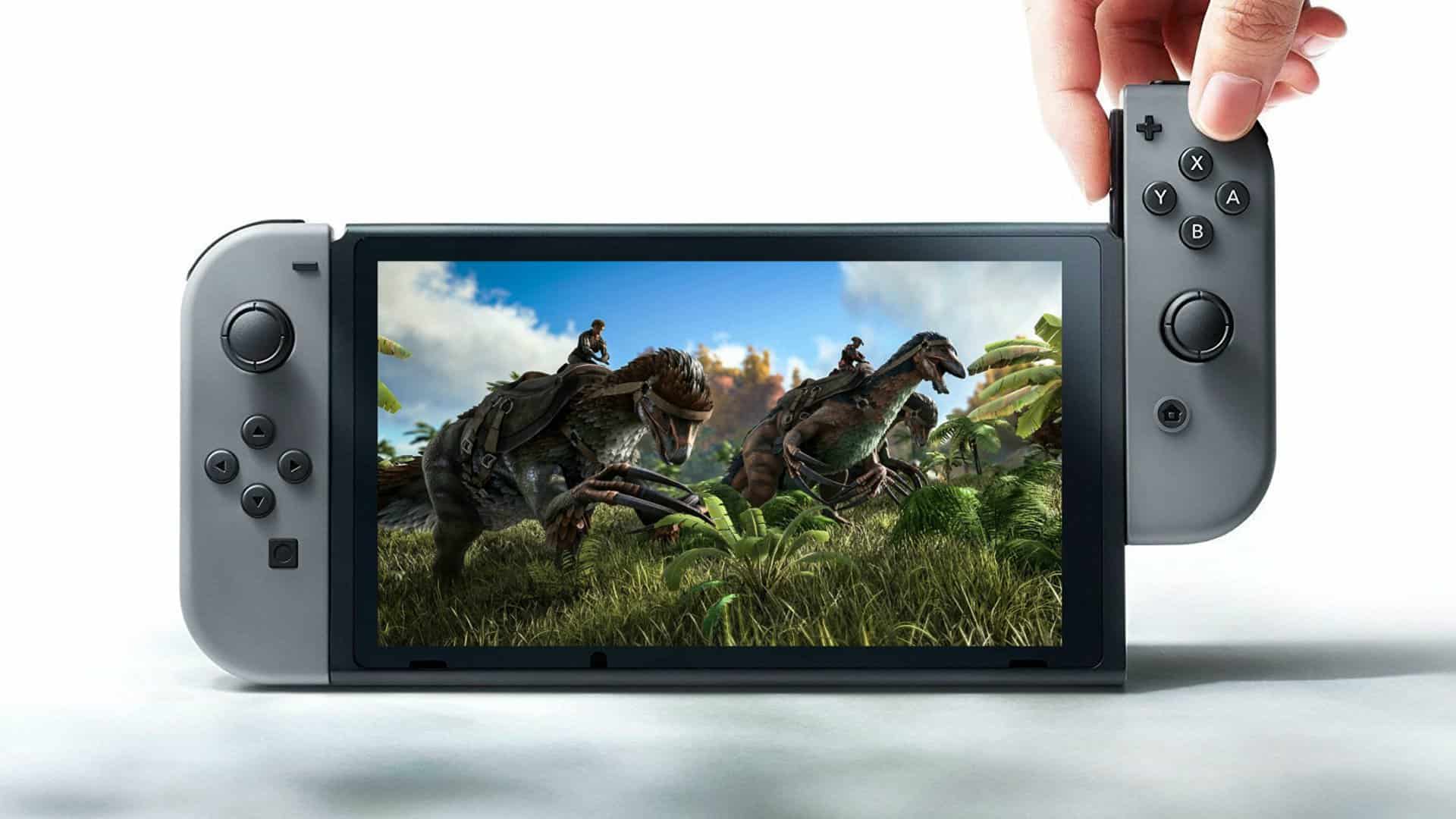 Life always finds a way. With that in mind, Studio Wildcard’s dinosaur era survival game, Ark Survival Evolved, is officially headed to Nintendo Switch. Like so many other titles heading for the console, it promises a full-fledged experience similar to its console and PC versions.

According to Studio Wildcard, the Switch port is being co-developed with Abstraction Games and is slated for a spring 2018 release (fall 2018 for everyone in the northern hemisphere).

Studio Wildcard says that the version headed to Switch will include “the complete contents and features of the original game”. This means players will get the entirety of the “massive and mysterious ARK island” and all of its “more than 100 pre-historic and fantasy inspired creatures”, which include the T-Rex, Giganotosaurus, Rock Drake and the Reaper.

The developer states that the new version will allow players to “go directly from hunting and taming while sitting on the couch, to forming online tribes and searching out new conquests when on the bus, waiting in line” or wherever players tend to be when using their Switch consoles.

ARK Survival Evolved originally launched onto Steam Early Access in 2015, and exited Early Access in 2017. The game is already available for PlayStation 4, Xbox One, Microsoft Windows, MacOS, and Linux. Nintendo Switch is just the next step for the game.