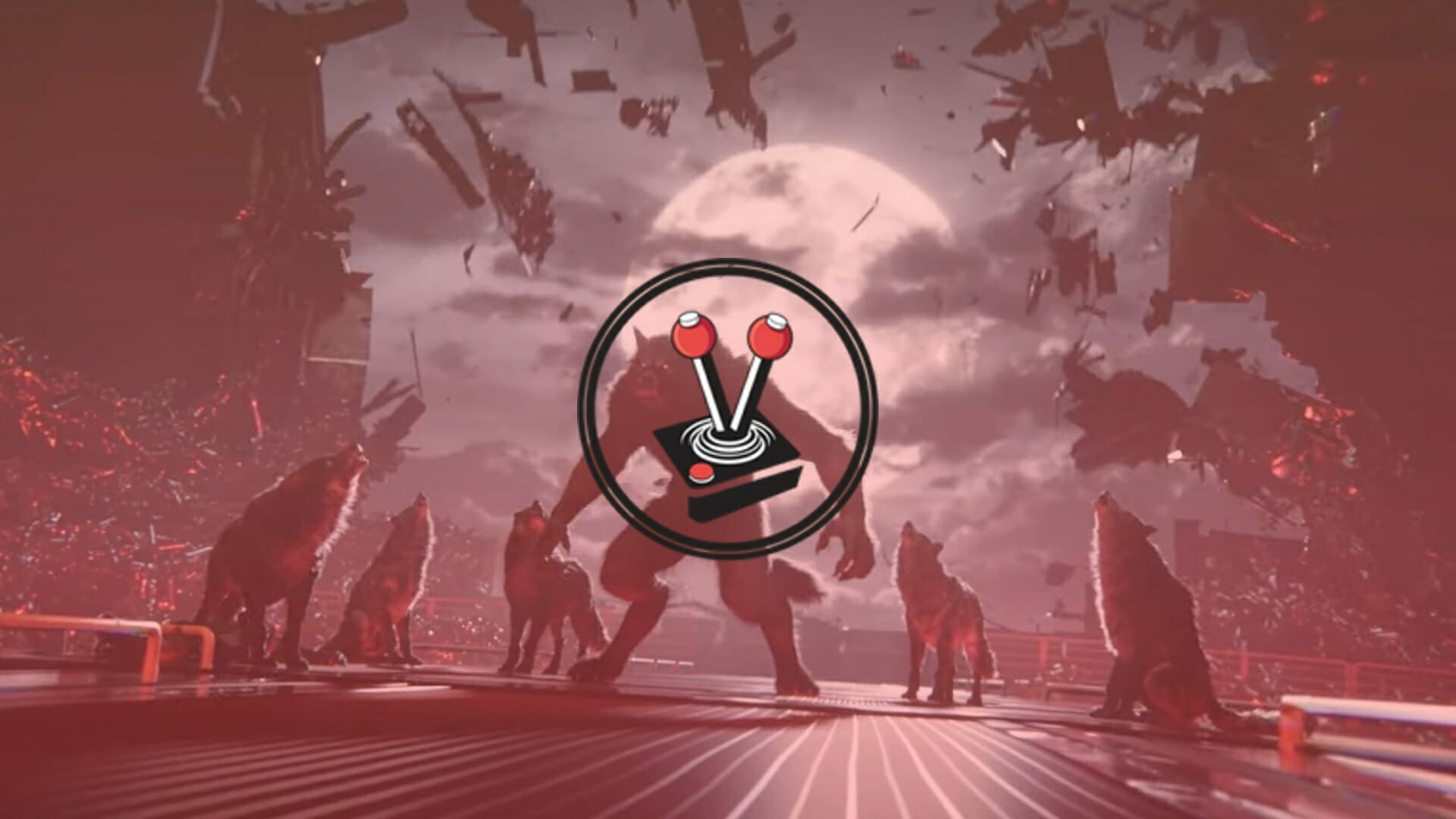 From Coteries of New York, through to Vampire: The Masquerade – Bloodlines and the upcoming Vampire: The Masquerade – Swansong; it is clear the World of Darkness has long only been giving its shadowy bloodsucking cabal the spotlight. The pen-and-paper role-playing game is also home to a plethora of additional otherworldly races and peoples, however. From witches and wizards, through to supernatural entities like spirits and demons, World of Darkness has been likened to Dungeons and Dragons in its scope. Vampires may be leading the pack, but there is another species altogether aiming for the spotlight: the werewolves – a matter that Werewolf: The Apocalypse – Earthblood is now looking to amend.

Werewolf: The Apocalypse – Earthblood is, at its core, a power trip through the same universe shared by the hit classic, Vampire: The Masquerade – Bloodlines. Instead of it taking on the same classic western Role-playing Game (RPG) genre, however, it acts as a stealth action title more akin to Prototype, with elements of Devil May Cry thrown in for good measure. Sadly, as wonderful as this mix pot sounds, it is just that: a mix pot that just… does not work together. Perhaps it is not so much that it does not work together, but more a matter of the game just failing in its execution. Regardless, the overall experience is disappointingly average.

In the World of Darkness, the biggest challenge a vampire must contend with is their insatiable need to feed. Werewolves, however, are a little bit different. As Stephenie Meyer’s entire New Moon novel would have imprinted on many a millennial brain, werewolves are irrationally angry people. So much so, they constantly struggle to control their rage. This very point is how the narrative of Werewolf: The Apocalypse – Earthblood opens: a werewolf named Cahal, who is part of a pack that engages in eco-terrorism against the Endron corporation, ends up killing his friend in a fit of anger. As Cahal struggles with this realisation, he abandons his pack. The game opens up and gives players control years later when Cahal is forced to return after he has learned how his family is in danger due to Endron’s constant growing threat. This is, for the most part, the extent of the story.

As Cahal, the player must go through missions to undermine Endron’s growth in the area. This is done through various activities he can accomplish by shapeshifting into one of three forms. His human form is the stealthiest, featuring gameplay very similar to Deus Ex. In this form, Cahal can take enemies down from afar with a crossbow, operate machines. interact with objects, and do stealth close-quarter takedowns. In his Lupis form, Cahal takes on the form of a big wolf – think Jacob Black. In this form, he is zippy and fast with an added layer of stealth. He can also fit in vents. Whenever things become bad and Cahal needs to get through bad situations, he can turn to his Crinos form – a big Lycan-type similar to those in Underworld, which can tear enemies to shreds. The game teaches players very early on how the idea behind the three forms (in battle) is to weaken Endron forces enough so his Crinos form can tear them to shreds as if they were paper. This encourages a very hard gameplay loop right from the start.

Unfortunately, this very gameplay loop is extremely poorly thought out, and not just because it already sounds tedious. Rather, there are a combination of factors that make up how one plays. Stealth takedowns, for instance, feel extremely weak. They do not work half the time because enemies are either overly sensitive or dumb as bricks – there simply is no consistency. This same inconsistency applies to battles whereby enemies are either too easy or incredibly challenging; with no rhyme or reason either way. I will concede that I found the fights extremely fun regardless of the enemy skill level. Cahal can shatter objects in the environment and rip enemies apart like they are nothing more than tissue paper. Figuring out how to thin enemy numbers before fights is also exciting at first, since getting outnumbered means instant death in most cases. However, going through more than ten hours of the same button-mashing over and over again is, quite simply, a chore.

The tedium of the battles is only the start, unfortunately. All missions Cahal undertakes seem to be exact replicas. Players may find it within them to forgive the seemingly repetitive combat, but almost all missions seem to follow the same structure. Furthermore, all mission areas also look similar. The game takes players through prisons, factories and even refineries out in the boonies; yet all of these areas look near identical. Enemy types are also heavily recycled, with only one or two new types introduced as the game carries on. This is a level of monotony I have not experienced since Syphon Filter for PlayStation 1.

The game does somewhat make up for its crazy levels of sameness with a tiny bit of a light RPG character progression system. As Cahal completes missions and gains experience, players can improve certain stats and unlock a few neat abilities for his various forms. It also slightly affects conversations with other characters, with a dialogue option wheel similar to Mass Effect. There is even some Renegade-style dialogue options where Cahal can shift into his Cortis form mid-conversation and tear the other party a new one. It is just a shame how this one feature is the only thing players have to be excited about, since even the visuals are definitely not something to write home about.

Werewolf: The Apocalypse – Earthblood is a unique game in that there are no other games in the franchise out there. There is a visual novel that released in 2020, as well as a card game based on the property from 1995, but no other intellectual properties exist outside of the tabletop RPG. Sadly, it also looks like it came directly out of 1995 along with the collectable card game! The game’s presentation is severely lacking, with character models tooling like they were pulled from old Xbox 360 era titles, and level assets that are reused so much, it hurts to see. The familiarity also extends through to the gameplay, which is inspired by hits from the early 2000s. In retrospect, I await to believe that it is all done on purpose. Even if this was the case, the execution is simply abysmal.

Truth be told, Werewolf: The Apocalypse – Earthblood has a lot of promise. From its narrative hook that sadly never catches on, through to its would-be addictive gameplay loop that never delivers, it is clear to see where things should have worked out well. Unfortunately, the emptiness felt from the repetitive levels and incredibly samey mission structures are too difficult to ignore. On a positive note, the dialogue system feels modern and less primitive than its overall design, and the RPG-lite system can be fleshed out in a possible expansion down the line. Sadly, these positives are not enough to sway away from the tepid gameplay, aged visuals and a total missed opportunity to further explore the copious amounts of lore and background from which the game is based! Until the developers pull some Hello Games antics and completely end up bringing more to the table than what this game offers, it simply cannot be said that Werewolf: The Apocalypse – Earthblood is any good.