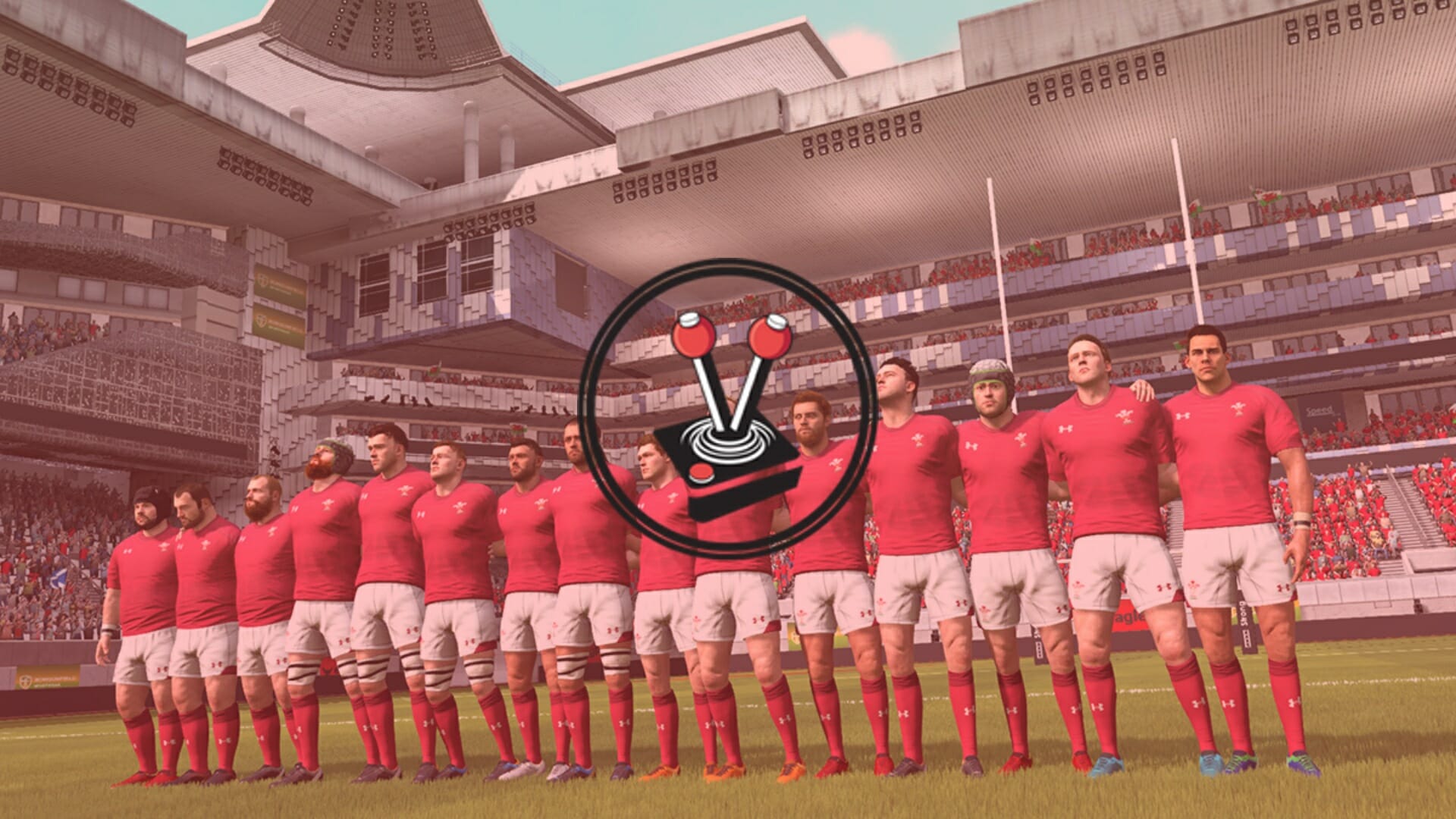 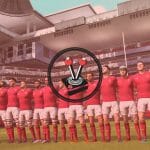 Good video games based around the sport of your preference can be difficult to find. While hunting games definitely exist, finding a professional sport oriented game for Archery – the only sport I actively partake in – is basically impossible. Football (or soccer), on the other hand, gets multiple yearly releases that are actually quite good. Even American Football has decent offerings thanks to Madden. Rugby, however, only has a handful of adaptations decent enough to consider wasting some time on. Rugby 20 is the newest title to try and make the hall of sport video game fame — and you know what? I actually think it stands a chance.

Shortly after finishing with Rugby 18, EKO Software had a hard time securing the license for subsequent Rugby titles. The result was a break in annual releases as the franchise skipped what would have been Rugby 19. Thankfully, EKO managed to secure the rights once more and released Rugby 20 with the help of Nacon (formerly BigBen Interactive). The result is a rugby game two years in the making, and one where it is clear a whole lot of dedication and love has been poured into the project.

Like many new simulation titles, Rugby 20 has a distinct lack of a campaign mode. Rather, it follows the same kind of design games like MotoGP 19 and Monster Energy Supercross 3 have introduced. In this sense, Rugby 20 opts for a much clearer and more specialised approach to singleplayer content via the League, Solo, MyTeam and Quick Match modes. While MyTeam and Quick Match also blend over to the multiplayer aspect of the game, League and Solo are both exquisite examples of what I want from sports games. To put it simply: straight to-the-point gameplay focussing on giving the player good matches all the way through, versus flashy cinematic storytelling that takes licenses and brands too seriously.

League is, for all intents and purposes, the “campaign” – for lack of a better term. In this mode you can choose to play through any league or division available in-game, and try to make it to the top. It is here where you will have to manage almost every aspect of your team, as well as partake in simulation matches. In-between matches, you can also dabble in a tiny bit of team management. The idea of the team management page is to manage all your player swaps and transfers, and to set the correct team placements. Other than that, League comes down to watching and/or playing a number of matches between your chosen team and the opposing teams – all of which takes place in your chosen league or division. Naturally, getting to the top of the chart and obtaining the golden cup is the main goal to work towards via gameplay. Unfortunately, simply watching the matches unfold will not necessarily get you anywhere. You know what they say: if you want something done right, do it yourself.

Thanks to intuitive controls, Rugby 20 is actually a treat to play. Defensive gameplay in particular genuinely feels like you are right there partaking in a real match. Only this time, you can actually do something about how the players perform instead of just screaming at the television. The game utilises a multitude of quick-time events for many of its more intense team-based manoeuvres. Scrums, for instance, feature multi-stage quicktime events in succession. On their own this may actually seem daunting at first. However, before too long, you will have mastered the quick time events and likely win every matchup your team has to deal with.

Quick Match, as the name implies, throws you directly into any match lasting ten to twenty minutes. You jump into this game mode by choosing a league or division, and then choosing a team from there. The same goes for the Multiplayer option, with the exception that you still have to wait to be matched with a player of the same skill level on the latter.

Beyond this, Rugby 20 has a few quirks it desperately needs to sort out. Team Management, for instance, is very basic. I would have liked to see much more from this facet of League gameplay. While I do not expect WRC 8 levels of management, I do think EKO could learn from Football Manager. Through this solution, the game could feature: more ways to set up teams and formations; in-depth player transfers and sociopolitical aspects; and most importantly, the game would offer more diverse gameplay in terms of what you can do on the field.

My qualms about the lacklustre management aspects aside, it should be noted that the game focuses purely on the actual Rugby gameplay elements. In this regard, Rugby 20 is great. It just does not look as great as I would have liked.

I am not sure if it is because of technical limitation thanks to the engine or some underlying design choice, but animations seem to be extremely stiff. Players often appear stilted and without character, thus making the visuals rather boring. Jumping forward and launching toward challenges, for instance, is extremely jittery and awkward.

Something else that really stood out to me is how few licenses Rugby 20 managed to secure for its release. Featuring Gallagher Premiership is great, but the only other leagues present are the French Top 14, French Pro D2, and Pro 14. I would have loved to see the likes of the Six Nations, the European Rugby Champions Cup, or maybe even something like the Women’s Six Nations Championship or the South African staple, the Currie Cup.

With that said, Rugby 20 does include pretty much all of the teams involved in the leagues it does present. In addition, it also includes a number of licensed international teams such as Canada, Ireland, Italy, Russia, Scotland, Wales, and a few more. What is most evident here, is how the game lacks official support for a number of international teams like Argentina, Fiji, New Zealand, and even South Africa. Fortunately, all four of those teams, and a few others, still feature in the game – just not at the same capacity (with real-life counterparts) as the officially licensed teams.

Perhaps the weirdest inclusion for the game, however, comes by way of its MyTeam game mode. MyTeam is a strange new mode where you pay for, collect, and trade cards via booster packs. The cards in question include teams, gear, and entire leagues — all of which feature their own stats and rarity values. In a way, it emulates the larger and much more fleshed-out equivalents featured in games like FIFA Ultimate Team. In this mode, you can also “create” your own team by using the cards you collect. I appreciate the fact that EKO put this into the game, but I also cannot help but feel the resources wasted on this could have been better utilised elsewhere.

Thankfully, the game looks fair for what it offers. While the aesthetic is not going to win any awards, it is nice to see some of the Rugby favourites in virtual capacity, the same way soccer and American football fans have been able to for some time. Animations are jittery and awkward, but this is easily forgiven if you do not scrutinise the game too much, and just enjoy it for what it is.

I would have liked to see a bit more from the game. Specifically in terms of more licensed leagues, and perhaps a few more officially licensed teams. With that said, I did enjoy playing what was on offer. I do, however, think MyTeam is an unnecessary addition to the franchise, and that the game would have been better without it. I feel the time dedicated to working on this “feature” could have been used to fix the animations or add a proper Career Mode.

Rugby 20 is not a bad. For one of the very few rugby video games out there, I firmly believe the game has enough on offer to justify a purchase – even more so if you are a Rugby fan. The game is not perfect, but it ticks most of the right boxes and, at the end of the day, that is what matters.