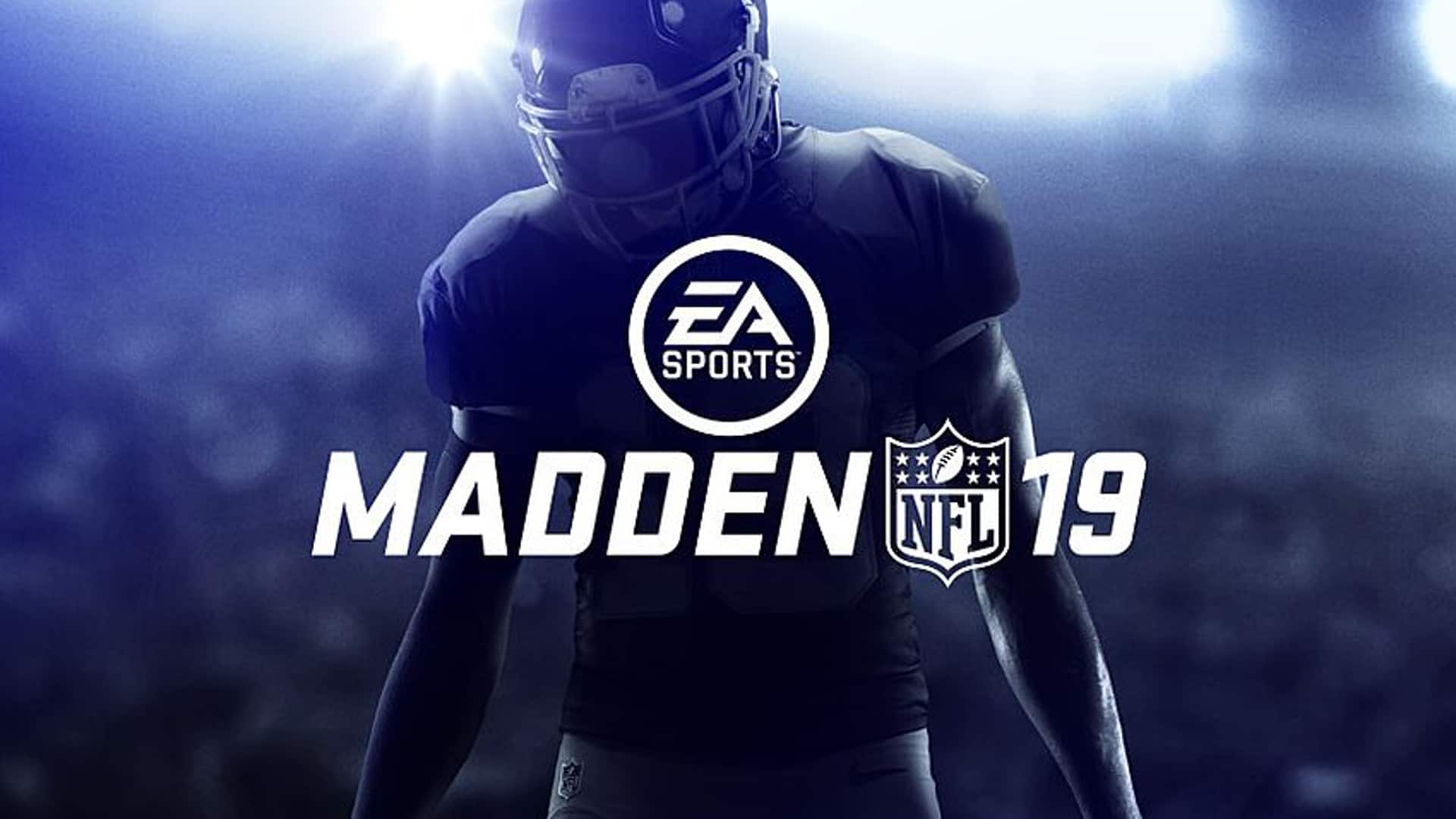 While not much is known about the game just yet, a trailer shown during the EA Play 2018 conference allowed players to get a first look at what the upcoming title has to offer. During the showing, it was also revealed that Madden NFL 19 will release on PC, after many years off the platform.

In addition to Madden NFL 19 arriving on PC, it was also revealed that the title will feature in their upcoming Origin Access Premiere subscription service (basically EA’s version of Xbox Game Pass).

As you may expect, the title comes with a standard edition and a Hall of Fame edition featuring Terrell Owens. Fans who pre-order any version of the game will receive five Gold Team fantasy picks, and an Elite Player from the team of their choice. In addition, fans who shell out more for the Hall of Fame Edition will also be able to play the game three days earlier — just a day shy from anyone who has an active EA Access or Origin Access membership. This means that you can potentially play the game four days before its 10 August 2018 release.

In addition to PC, the game is also confirmed for Xbox One and PlayStation 4. Nintendo Switch owners will have to wait for future titles, however. In an interview with Gamespot, Madden NFL 19 producer, Ben Haumiller said that the decision to come to Nintendo Switch was a matter of what was best for Madden and the EA team.

Furthermore, in a brief statement, Electronic Arts confirmed that Madden NFL 19 is all about “real motion technology”. By making use of this technology, EA managed to make the players on the field move and react to situations in a much more “lifelike” manner. The company stated that more news will be made available as it nears release. 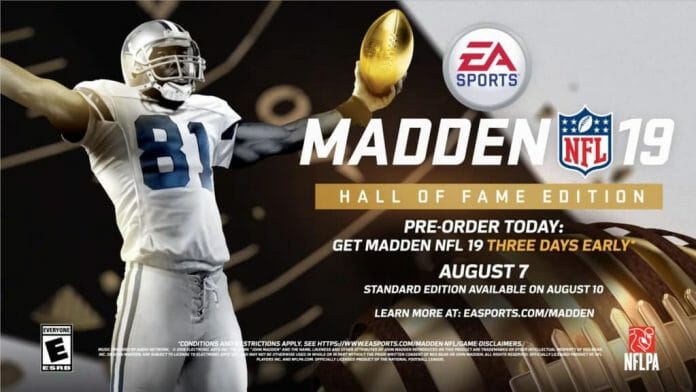