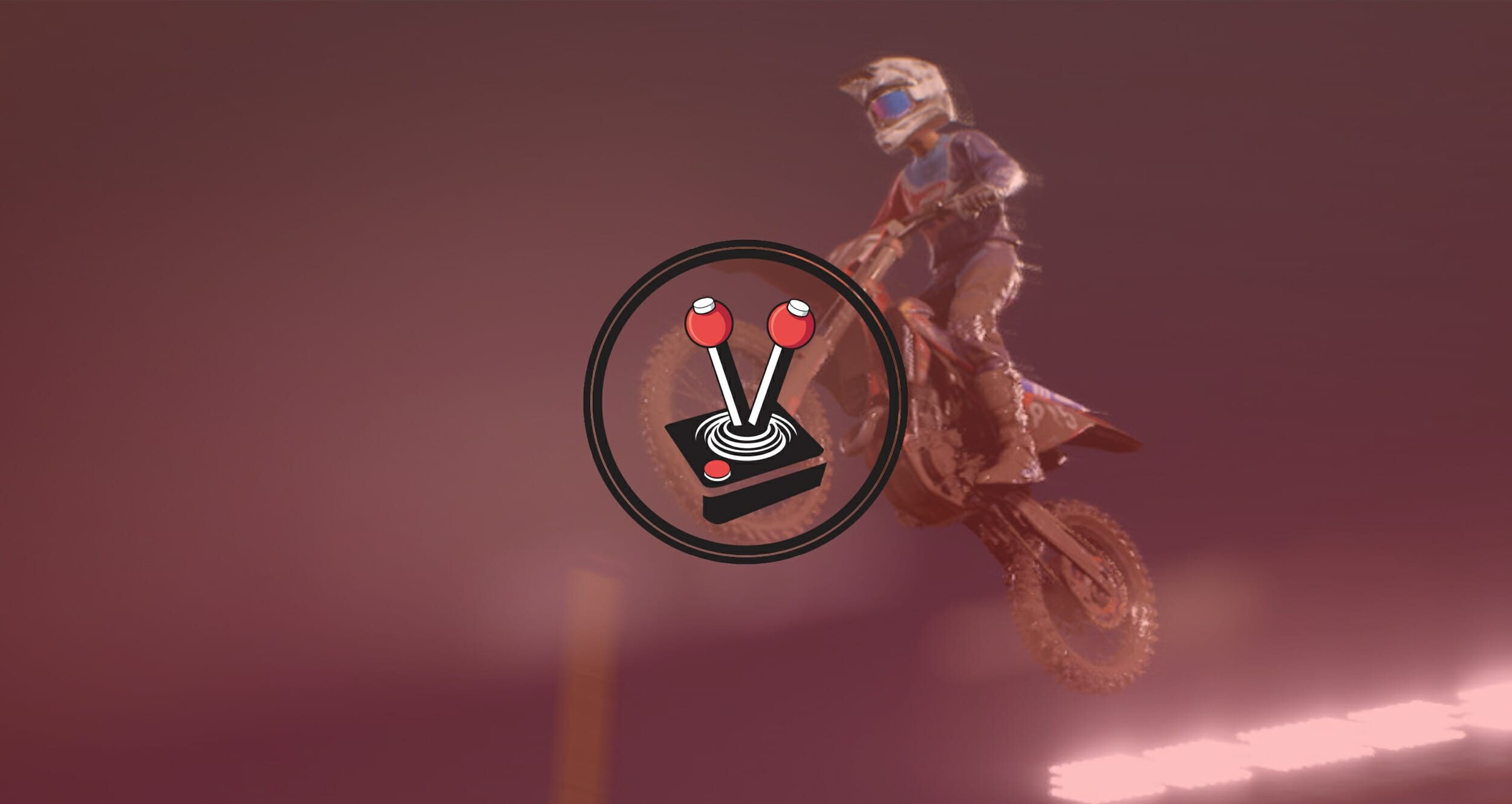 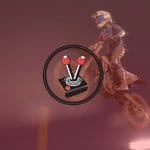 Monster Energy is undeniably a name synonymous with the dirt-bike and supercross racing disciplines. Hence most fans have been waiting eagerly for Monster Energy Supercross – The Official Video Game 3. As the name suggests, this is the third video game based on the official sport of the same name. It is also the third title to be released from prolific racing video game developers Milestone S.r.l.

Right off the bat, the game makes it abundantly clear how much it wants to be regarded as the only supercross title. This is strange, considering Milestone is also the sole developer of MGXP – an incredible offroad racing video game, and rival to the game at hand. Considering how the games are so close in genre and gameplay, one would think they share a few similarities. Unfortunately they do not, and Monster Energy Supercross – The Official Video Games 3 is easily the worst one of the bunch.

Calling it the “worst” does not necessarily mean it is a bad game. Rather, it simply does not hold up to the standards introduced in MXGP 2019. Nevertheless, Monster Energy Supercross – The Official Video Games 3 is here and it is pretty standard fair as far as motocross games go.

As always, you will get to create your rider. There are several presets available for you to choose and edit. Besides a healthy amount of colour options for hair, however, Monster Energy Supercross does not have a great character creator. Bafflingly, the character creator – which you access right from the start of the game – also lists items you need to have earned credits for. I assume the idea is to entice players by showing what they can get down the road. However, it just made me feel like I missed some kind of pre-order bonus or microtransaction option. This kind of feeling right at the start of any game does not bode well.

Fortunately, earning credits is rather easy. Whether you come last in a race or cross the finish line first, you will have earned credits throughout the race. The way this works is via a points system. You may not be the fastest rider, but perhaps you can pop a wheelie or two every other ramp. Similarly, catching corners perfectly and getting nice well-timed jumps will earn you points. At the end of a race, all points are tallied and you are given credits. You can then use these credits to buy those customisations the game so stupidly teased at the start.

Throughout its various game modes, Monster Energy Supercross – The Official Video Games 3 will take you across the United States of America. When not journeying across the USA, the game features three categories you will have to choose from. 250cc in the east and west, and 450cc across the entire country. Where Monster Energy Supercross – The Official Video Game 3 stands out is how it lets you race across whichever track your heart desires using one of your favourite bikes, and it does not require a single adjustment in play style. The reason for this is because it is simply not meant to be a simulation title. Rather, it is meant to be a game you pick up and play in short thirty-minute bursts throughout your busy week.

It is just a shame, then, that this game feels inferior to MXGP 2019 in almost every way. Loading is atrocious and happens pretty much every time you transition from one screen to another. The gameplay is of decent fair (more on that below), but the game weirdly only includes a third-person driving view. As someone who adores simulation games, I hated being stuck in a third-person perspective. To me, it is not immersive at all. I suppose its only upside is that you can see who jumped over you and hit you over the head in that one bend. Handling is also not be the game’s strongest suit, but at least it gets the job done.

Monster Energy Supercross – The Official Video Game 3 allows you to train and do things your sponsors set out for you. Whether you take it slow and easy around the track, or go full out and try to win each round, you just need to appease the sponsors to continue. Tournaments on the other hand are points-based. Therefore, coming in last will net you zero points, so you must do your best in these races. Generally, however, the game is meant to be enjoyed simplistically. There are a few things to take note of, however. Using the right control stick is supposed to control the rider’s weight. To be a good rider, you need to know when to shift your weight back, forward, left or right, when going around a track. Unfortunately, rider weight seems to be quite a nuisance this time around. No matter how fast I would push the stick forward or backward, my rider would always feel like he was taking ages to get into the correct position. This weird input lag (bug or feature?) only served to be an annoying thorn in my side. This was especially true during some of the final stages of a few important tournaments where precision riding is key.

Where I do feel the game excels, is in the look and feel of all the bikes. All of the actual models look real and feature tons of detail I would not have expected after the lacklustre character creation screen. Tracks are also quite pretty and I appreciate how the ground of the tracks changes as time passes and more riders travel over the course. Ramps become smaller, and track edges become more dangerous the longer a race carries on. The crowds admittedly look very static and pixellated, but it is a small nitpick given how you will not even notice them as you speed through each level. The weather system comes into play a tiny bit during open-roof races, but never enough to dramatically change the way one would need to play.

Although not as good as MXGP, I have to give credit where it is due. Monster Energy Supercross – The Official Video Game 3 is a strong and fun off-road arcade racer, and it knows it. The game looks pretty and the gameplay is simplistic (when compared to simulation titles), thus it allows you to sit down and enjoy it in short chunks. Bikes are detailed and sound great, which is perfect for any motorbike fan. It is just a shame that it suffers from weird input lag and awfully long loading times. Perhaps it will be fixed in a patch. Until then, however, I would recommend the far superior MXGP 2019 in place of Monster Energy Supercross – The Official Video Game 3.