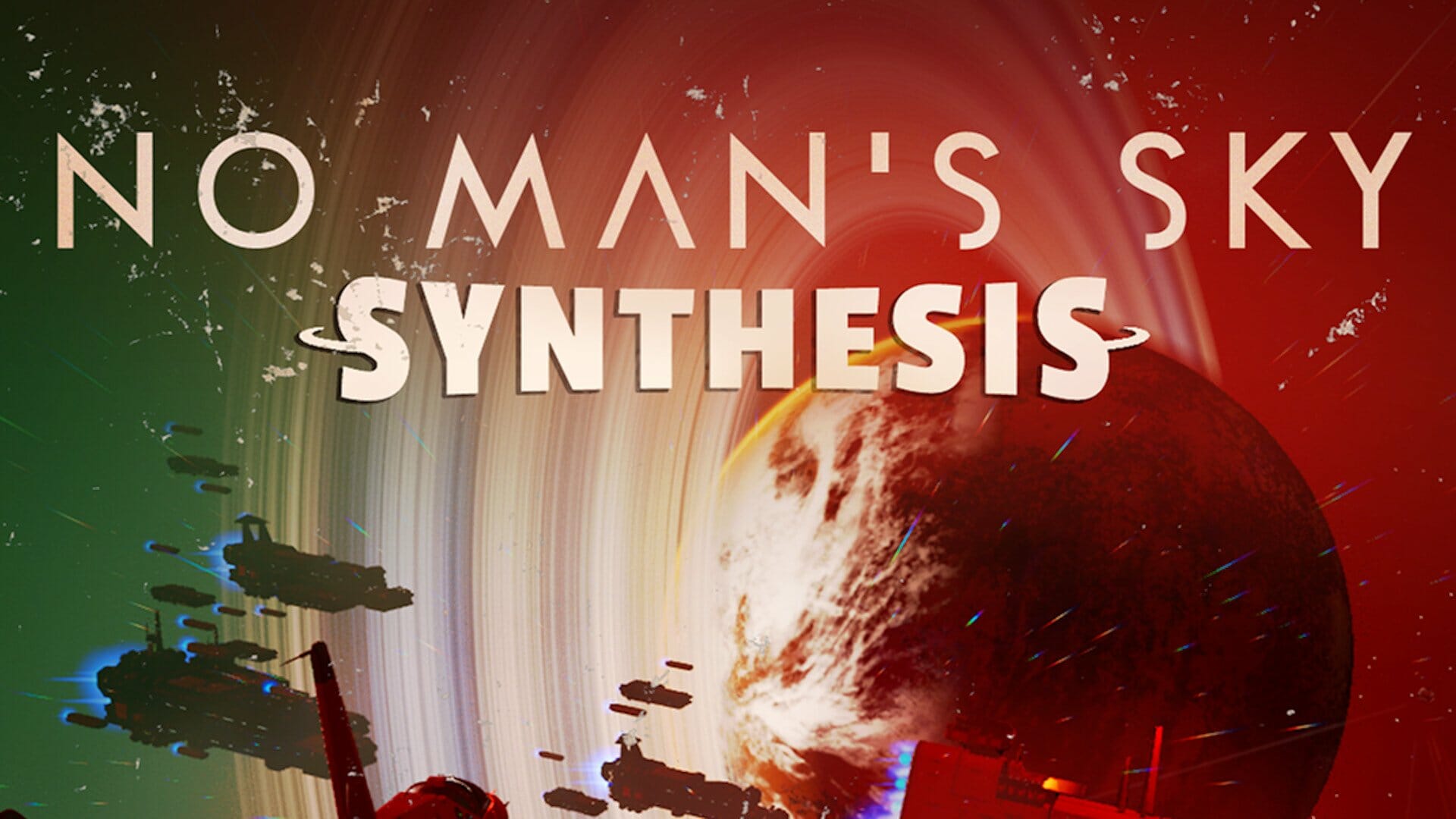 No Man’s Sky is a perfect example of an underdog tale. At launch, Hello Games promised far more than they could deliver. The resulting controversy was disastrous, and essentially caused Hello Games to go into exile. Months thereafter, the studio announced incredible changes and improvements. Eventually turning the game into what was promised.

No Man’s Sky: Foundation was the first step toward crafting the title into what was promised. It also included the groundwork for what was to come next: Path Finder, Atlas Rises, Next (the big one), Visions, and Beyond. Every single release bringing huge and sweeping changes to the core of No Man’s Sky. Years after release, Hello Games have essentially delivered on what was promised at launch. They have also continued to evolve and change the game for the better, making it even better than what was initially promised. As 2019 comes to a close, the studio is once again adding to the title with No Man’s Sky: Synthesis – a big update with massive Quality of Life improvements – most of which were requested by fans!

No Man’s Sky: Synthesis may be tiny in size compared to the previous major title update: Beyond, but it brings a spate of new additions and changes to once again enhance the title.

New changes include better radar management in ships, drops in material costs while building, and the incredible new option of having a personal recycler! Hello Games says the changes have been largely community-driven, driving home the fact that they are a studio who listens closely to fans. In addition to the aforementioned changes, they have also implemented many others – too numerous to mention, but all impacting the game in a positive way.

From the onset, players will notice how they can add new inventory slots to their favourite ships, and even go so far as to upgrade the classes of their ships. This can be done on any working space station for either units or nanites, respectively.

In addition to upgrading ships with inventory slots, players will also notice how they can now salvage ships they no longer have a use for! In the past, you could find ships to repair and add to your collection. Buying ships would give you the option of trading them in for a discount on a new one, or paying full price for another addition to the collection. Once in your collection however, there was no way of getting rid of them without trading. This all changes with No Man’s Sky: Synthesis! Using the same Starship Outfitting terminal you need to use for inventory upgrades will also give you the option of salvaging your ship for parts and units. These parts will make it easier to upgrade your other ships in the future, or give you some extra materials to trade with.

Since No Man’s Sky: Foundation, Hello Games have allowed its fans to build all sorts of bases. This system has worked well in the past, but has always been held back by wonky physics, snap-mechanics, and inconsistent terrain editing. No Man’s Sky: Synthesis aims to change all of this for the better.

The new terrain manipulator changes also comes with a much better cap on how many terrain edits one player can make on a claimed base, and all buildings are also automatically protected by regenerating terrain.

Beyond terrain edits and manipulation, Hello Games also focused on a few first-person changes and tweaks. These include a new first-person Exocraft view, an overhauled space map and in-flight radar; new Virtual Reality features, and best of all: the ability to save custom outfits!

Further Quality of Life (QoL) improvements include sped up interfaces, cut dialogue boxes that slowed down shopping and trading in-game; a streamlined shop UI with added buttons to speed up the trading process itself; increased Pulse Drive speed; and easier riding of creatures who have been fed only basic bait.

Players can also expect a whole new and refined Inventory Management system. Items can now be dragged and dropped to swap positions; directly dropped onto broken technologies for automatic repair; stack sizes have been improved in the shop, transfer and charging interfacing; and hazard protection upgrades not relative to the player’s current environment are now hidden from the quick menu.

In addition to the new ship salvaging and Inventory Management systems, No Man’s Sky: Synthesis also brings a slew of new technology for players to enjoy. These can grant new abilities such as long distance inventory transfers, mid-air jetpack recharging, and instant emergency warping.

Players who like building things also get to take advantage of new base parts and a massively improved snapping system, which makes it easier to see where the parts go and also adds visual and functional improvements to the base building mode. Building part costs have also been reduced to make it easier for anyone to build the perfect base while storage containers have received a huge boost in storage.

No Man’s Sky: Synthesis is yet another building block to make Hello Games’ space exploration and survival game one of the best out there. Hello Games say they are nowhere near done with the game yet, and are actively developing new and exciting features for the game. The main highlights above are but a fraction of the improvements. An entire list of changes and improvements can be found on the official site.

No Man’s Sky: Synthesis is already live on all platforms.