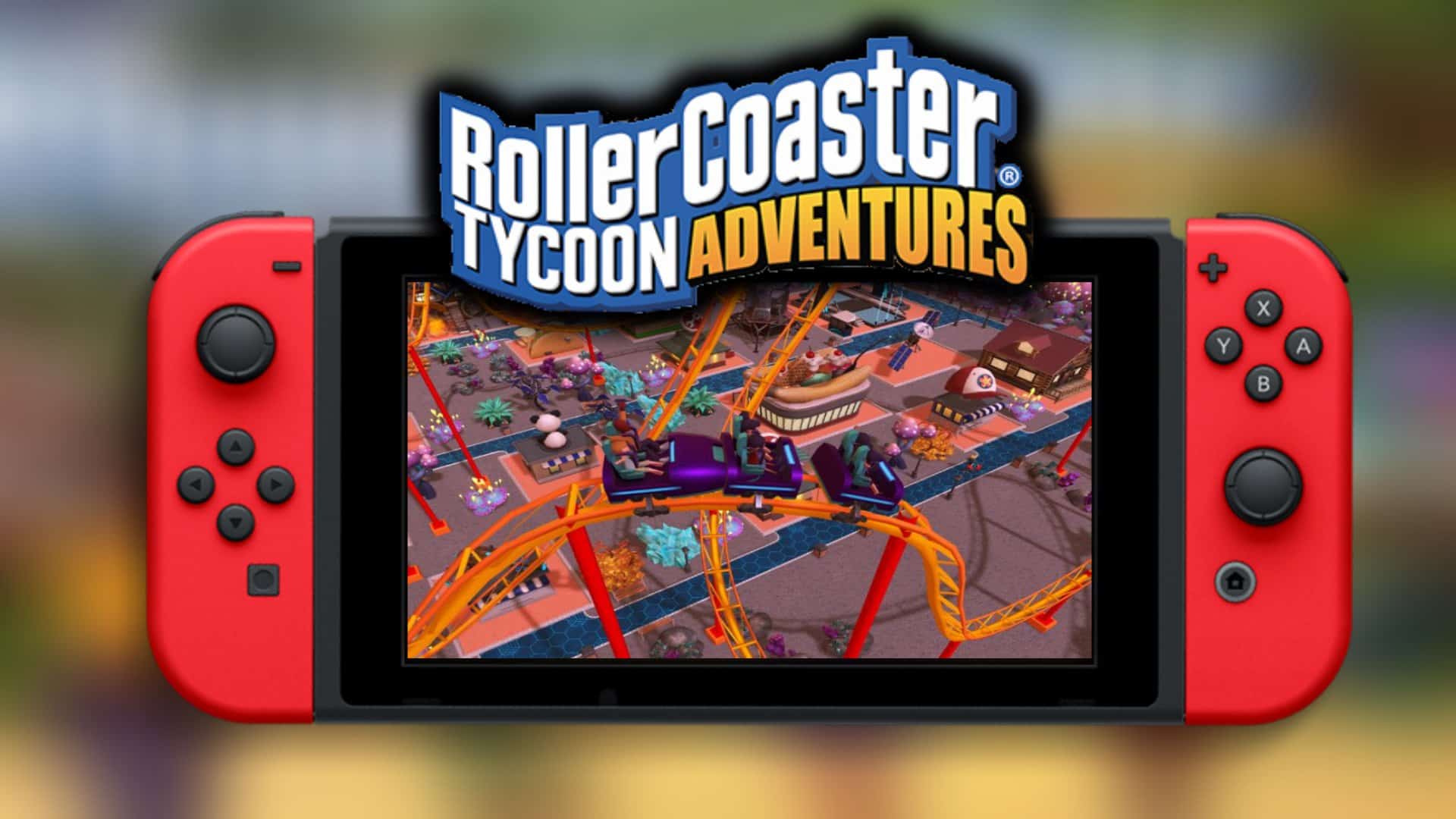 Rollercoaster Tycoon is back! Atari and Bigben Interactive have announced that RollerCoaster Tycoon Adventures will bring the beloved park simulation franchise to the Nintendo Switch in a brand-new form.

Players will be able to use the Nintendo Switch’s Joy-Con controller or touchscreen controls to easily build the best amusement park they can. It will also run at a smooth 1080p when docked in TV mode, and 720p in its handheld mode (to conserve battery). Regardless of the mode, Atari promises that it will look incredible. Especially since this is the first entry for this franchise in the current generation of consoles.

The game is not just a current generation reskin of previous titles either. RollerCoaster Tycoon Adventures features numerous and varied challenges that allow players to create extravagant parks in three different modes, “each more fun than the last”. These modes are called Adventure, Scenario, and Sandbox mode.

The game also features a brand new “choose your own adventure” mechanic. This new event system in Adventure mode makes each park one of a kind. Players will be faced with certain events where they will have to make difficult decisions. Each decision will have a different impact on the park and have their own effect on player creations. 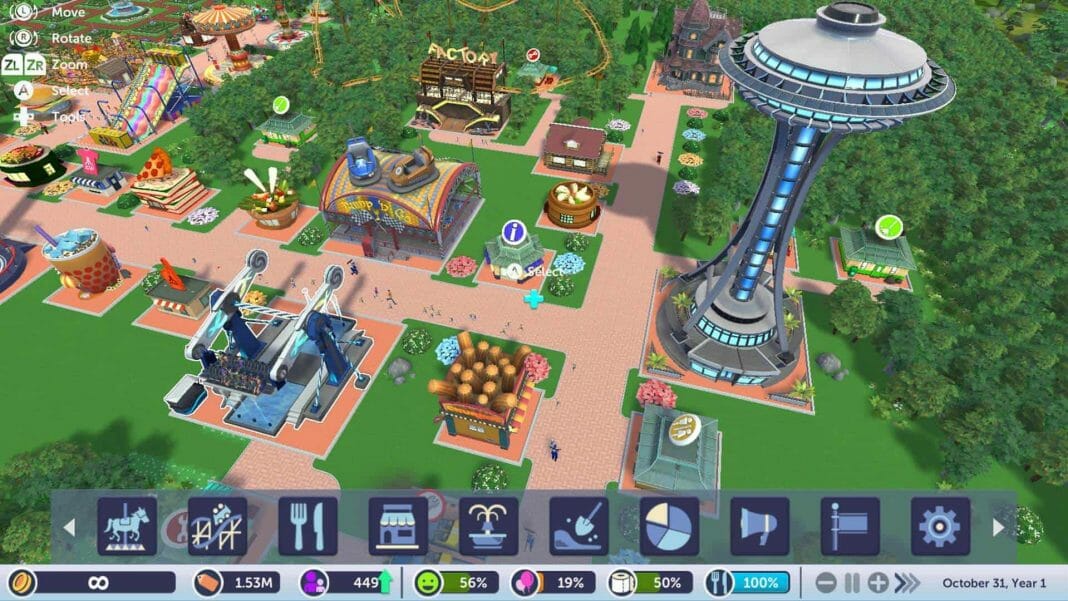 Besides those new additions, the series staples are also returning: incredible park customisation where players can choose from 50 colours to personalise their carousels, rollercoasters, stores, and restaurants. Players can also transform their parks by adding paths, green spaces, and waterways, all within four regions – Mountains, Moon, Canyon, and Tropics. In addition, players will be able to choose from seven completely customisable types of rollercoasters; manage the park through a new and intuitive management system, and even choose from upwards of 120 stores to add to their parks.

RollerCoaster Tycoon Adventures is out now on Nintendo Switch. South Africa will only be getting the game on 20 December, however.